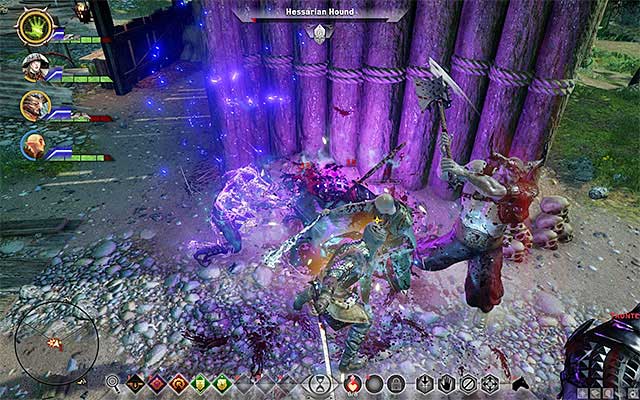 Winning battles in Dragon Age: Inquisition is not only about keeping an eye on health stamina and mana bars, because how allies and opponents perform in the battlefield, also depends on various Status Effects that they may be introduced into. Activation of a Status Effect may occur as a result of using an ability or a spell and it may affect both an opponent and a party member (in both cases, the effect may be either positive or negative).

The list below presents the most important status effects that you will see in the game: