In Dragon Age: Inquisition, the protagonist has three advisors and he can use their help from the very beginning of the game - from the moment that he reaches the Haven. Advisors can't be included in the party, but they take an active role in many of the quests that you complete (especially the ones from the storyline). Their main purpose is to be dispatched on missions, once you meet with them in the war room. This mechanism has been presented, on the following page. 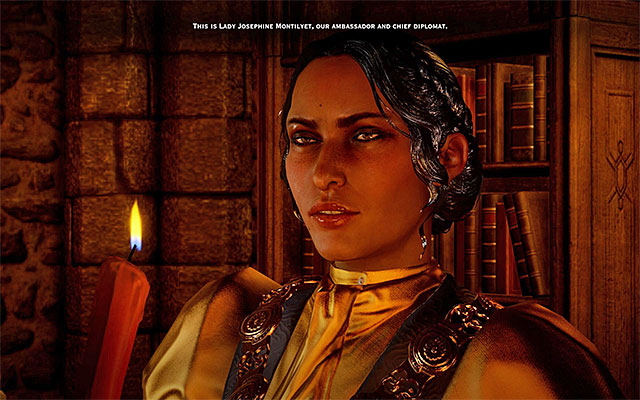 Lady Josephine Montilyet plays two roles in the Inquisition- she is an ambassador and the main diplomat. In the missions that you task, she specializes in reaching goals in the diplomatic way (the Connections tab- Connections). 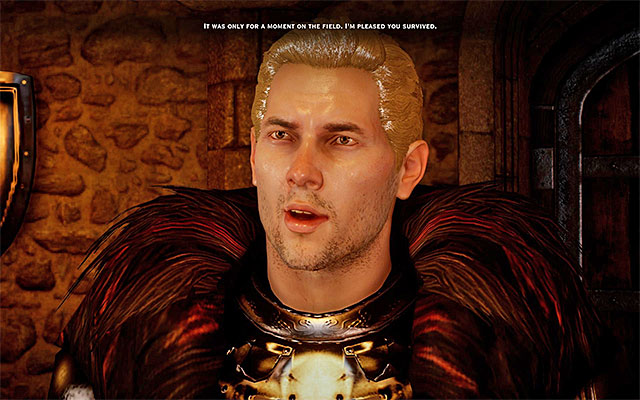 Cullen is a former Templar who should be well-known to the fans of the series. As of now, he plays the role of the Commodore, he commands the Inquisition's forces and struggles to reach his goals in the forcible way (the Forces tab- Forces). 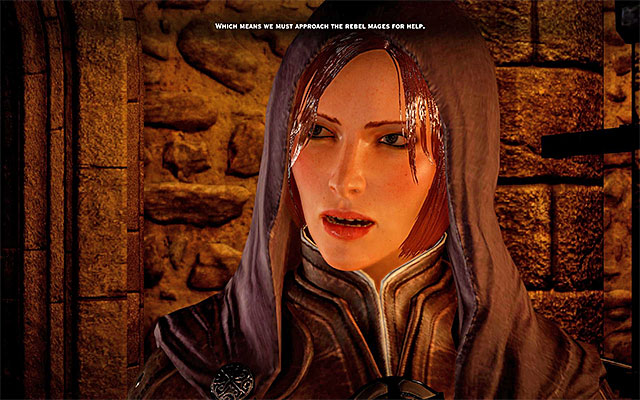 Sister Leliana is also a character that is well-known to everyone, especially from the first installment of the Dragon Age saga. Her current specialization is obtaining inconvenient secrets about others and using that knowledge against them (Secrets tab - Secrets).