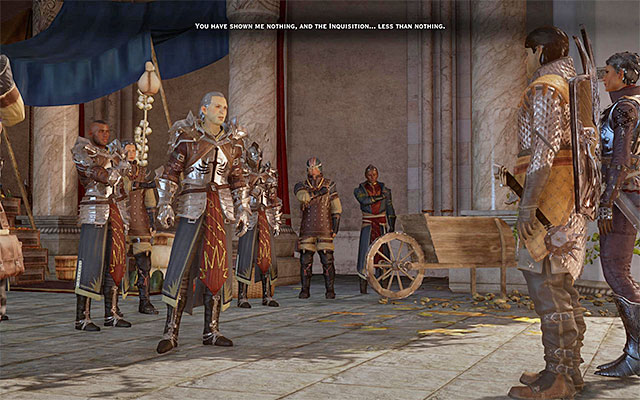 You get the most experience for completing main quests

Gaining experience points and - as a result - leveling up, is not as fast and devoid of any problems, as it might seem. Therefore, it is a good idea to focus, at the beginning at least, on those of the activities that guarantee you the highest income of experience. These are, predominantly, main quests which reward you with several hundred, or even several thousand, points if completed properly. As for side quests, things vary. There are ones that reward you with symbolic amount of points, as well as the more profitable ones. 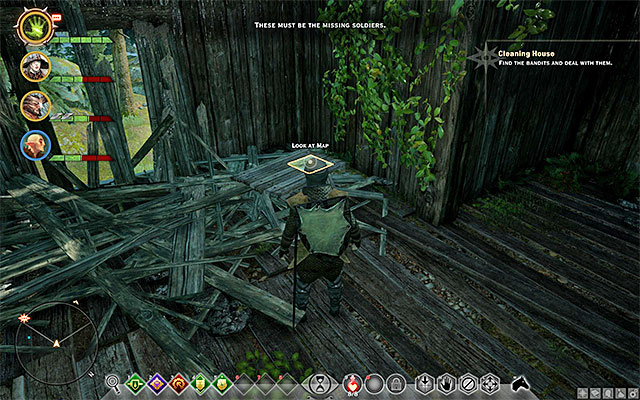 It is a good thing to explore the map thoroughly, for various documents, maps and notes

There are many ways in which the game encourages you to explore the surroundings carefully and it is a good idea not to skip that. As much as obtaining herbs does not carry any direct rewards in terms of points, searching for various documents and maps may reward you with quite a lot of experience points (several tens or even several hundred of points per item), which can be even further increased with the perks that you unlock for Inquisition points. These provide you with a 50% increase in experience per item - you can unlock four such elements in each of the groups of perks, which amounts to a total of a 200% increase in experience per every document/map that you find. 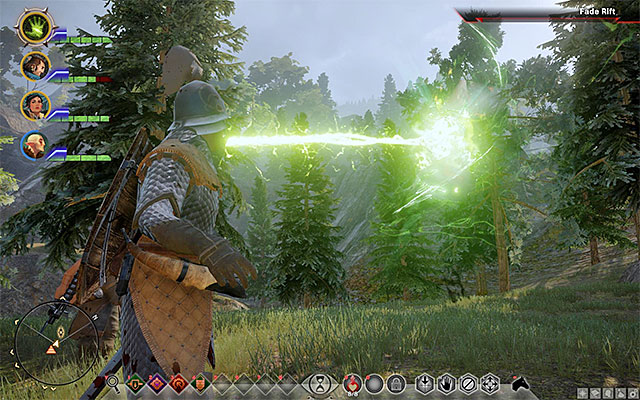 Sealing of rifts is rewarded with experience points

A highly profitable method of obtaining experience is closing Rifts, which have been presented in one of the previous chapters in greater detail. Sealing a single rift involves obtaining several hundred experience points (the exact number of points depends on the difficulty level of the battle that you had to fight before closing the Rift). What's more, apart from the experience, you also receive power points and influence points that are extremely important in increasing the Inquisition strength. 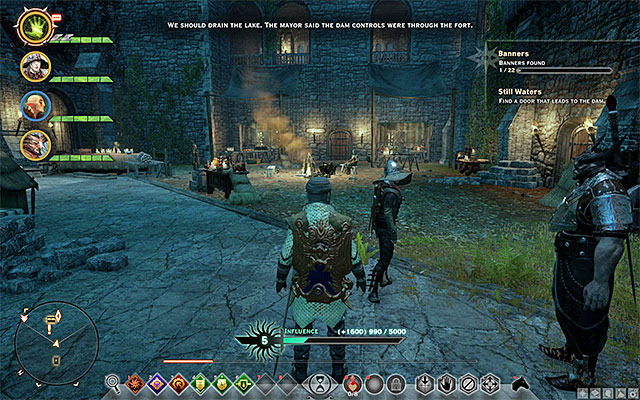 After you progress some more in the campaign while exploring the area, it is a good idea to keep an eye out for strongholds and keeps that have been described in the Inquisition Management chapter. Seizing this type of locations usually provides you with lots of experience, both for seizing the location and for defeating the enemies that guard it. 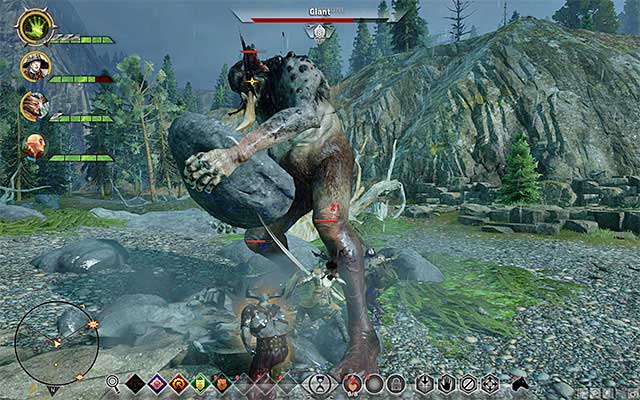 Only for killing the strongest monsters you are lavishly rewarded

Unfortunately, in Dragon Age: Inquisition killing the enemy units is not that well rewarded. At the beginning of the game, for defeating a single opponent, you are rewarded with not more than 30-40 points. It goes much better in the case of much stronger monsters - dragons, giants or bosses that you encounter while completing quests. Before you attack a strong monster, it is a good idea to consider if fighting the monster is a profitable exchange of time for experience.