Attention! This text may contain spoilers about the plot of the game and the previous parts of it.

After decreasing the scale of the story (which we have witnessed in Dragon Age II), the game goes back to its previous form and offers us the opportunity of participating in major events that affect the whole world. The action is set 10 years after the events in Kirkwall (with our hero's participation in it), leading to an open war between mages, who try to get their freedom by force, and templars, who want to solve the sorcery problem for good.

The war is raging in the moment when Dragon Age: Inquisition starts, throwing the whole land into chaos. What's even worse, the circumstances become a good opportunity for someone to break the Veil and open the way for the demons from the Fade. 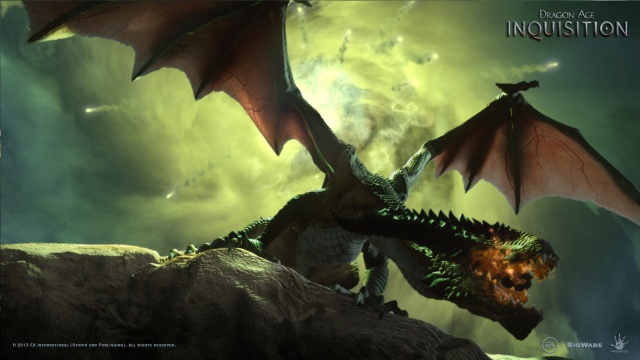 An invasion of demons, war covering the whole land... What else? A next Plague...?

It is quite obvious that the protagonist's task is to end the conflict between mages and Templars, close the passage to the other world and punish the person or creature that was the cause of this.

Fortunately, this time the hero doesn't start with nothing and also doesn't have to prove his value with some heroic deed before he is even noticed by the authorities of Thedas. No matter of what race or class we choose, we assume the role of the leader of the Inquisition, which is a quite young organization born to, simply speaking, heal the world from its problems. However, we will have to put a lot of effort in making our group famous. We will need to take care of our finances, human resources, rebuilding or placing new facilities, from which we can influence certain areas, and also achieving good relations with other factions and countries. We will strive to achieve this, so that in the end, the fate of the world would lie in the hands of the Inquisition.

Of course, making the protagonist a leader of a powerful organization doesn't mean that we will explore the world while leading a huge army. As usual, we have a handful of companions - representing various races and factions - that help the hero and can, to some extent, influence the choices that he makes. Among them, we can mention the well-known Varrik and not less famous Seeker Cassandra. 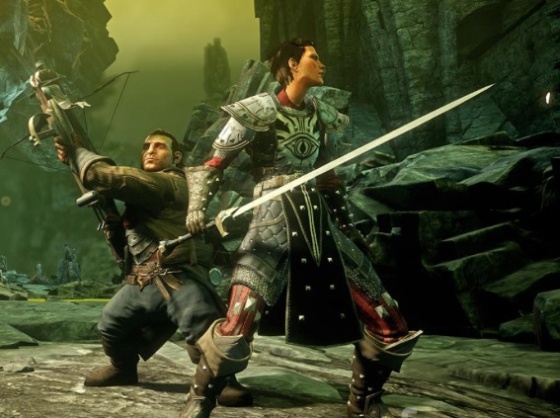 They've met when one of them interrogated the other and now they help the Inquisitor together. How will Varrik and Cassandra's cooperation work?

Coming to the end, it should be mentioned that a major part in the Dragon Age: Inquisition's plot is played by our old friends. We will meet the Warden, who was the hero of Dragon Age: Origins (assuming that he has survived the fight with the Archdemon in the first part's finale), as well as the protagonist of Dragon Age II. Also Morrigan will have an important place in the story. She accompanied the hero in Origins as a team member and disappeared at the end, not coming back in the second episode of the game. Unfortunately, her return doesn't mean that we will once again set off on an adventure with her. Despite her being and important character in the game, the player won't be able to invite her to join the team.