This page of the guide to Dragon Ball Z: Kakarot has a walkthrough for the following missions: Android 20's Gambit, Android 20's True Identity, 17, 18 and...16?!, The Calm Before the Storm, Threat on the Horizon, Another Time Machine?! 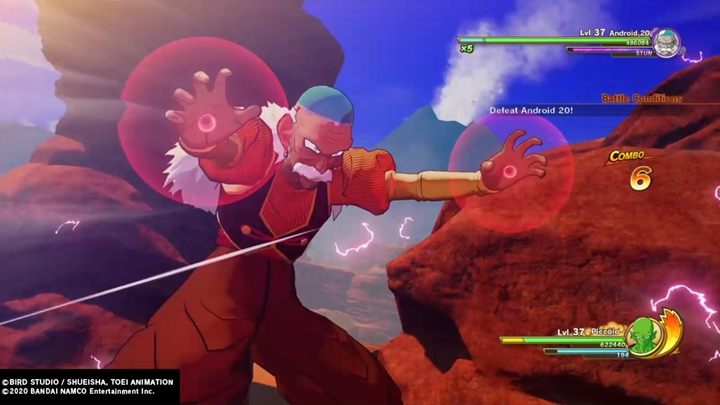 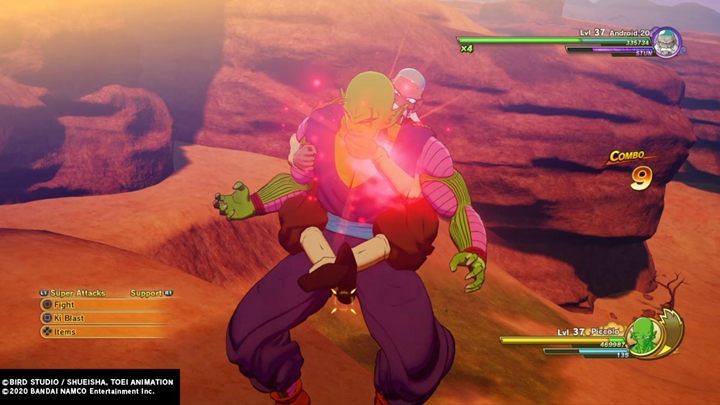 You play as Piccolo. Talk to the rest of your friends and you will be attacked by Android 20. This enemy is extremely strong despite a fairly low level (lvl 37). First, Android is just like his predecessor - he can absorb Ki attacks to heal his wounds and neutralize damage. Second, he can sometimes perform fast charges - when he hits you, the enemy will start to suck your health and heal almost the entire health bar. In addition, Android 20 performs a lot of Ki attacks, so take the fight seriously. You need to be good at dodging, especially the draining attacks. Other things that work on this enemy are stun attacks and counters. 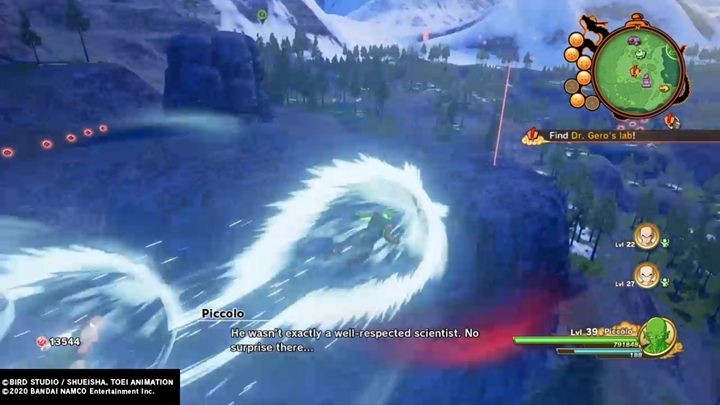 Fly to the mountains and get to Dr. Gero's Lab. After the cut-scene, you will see brand new androids. 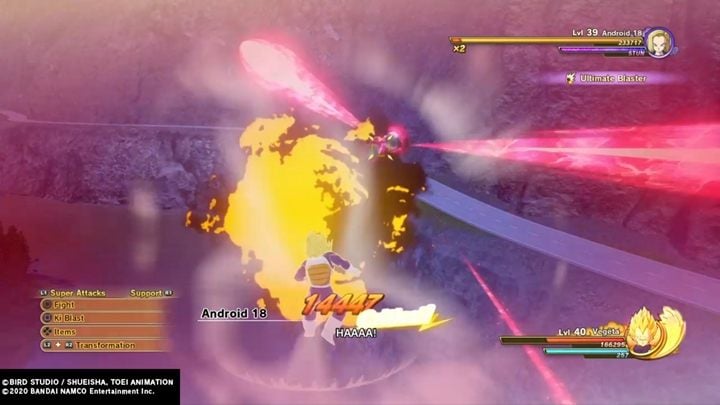 Androids 17, 18, and 16 set out to find and kill Goku. As Vegeta, you need to fly to the location where you will face Android 18 (level 39). The enemy starts the fight lazily and will let you beat yourself up a bit. Soon, however, she will begin to fight seriously. Android 18 has unlimited power, and she likes to spam laser attacks. You need to dodge and look for openings throughout almost the entire fight. Vegeta's Big Bang Attack works great here as it deals a lot of damage. After the fight, fly to Goku's home.

DBZ Kakarot - The Calm Before the Storm 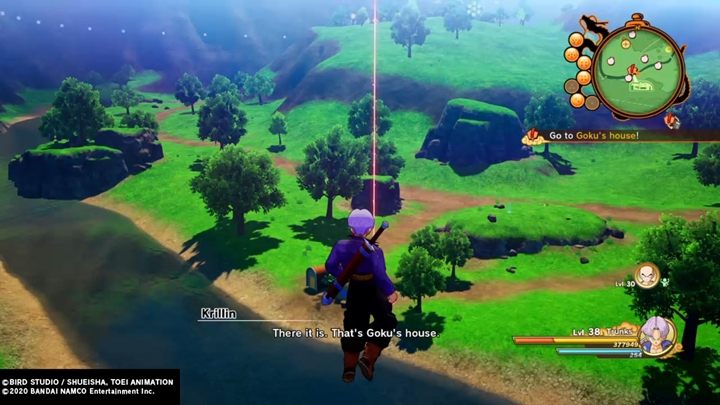 After the fight, fly to Goku's home. The Z Warriors have decided that it is safer to move Goku to Master Roshi's house.

DBZ Kakarot - Threat on the Horizon 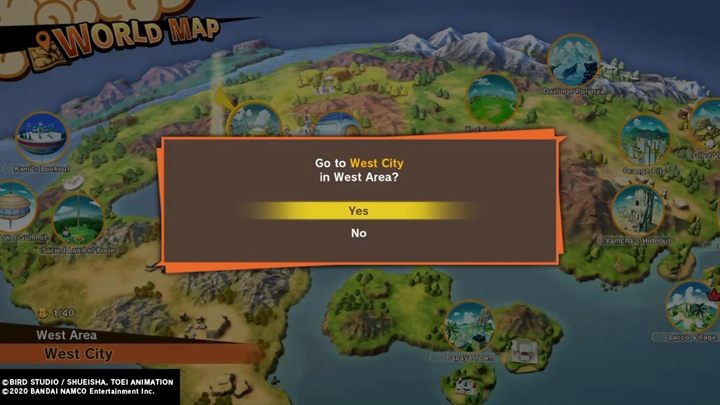 As Trunks, you have to fly to the West City. 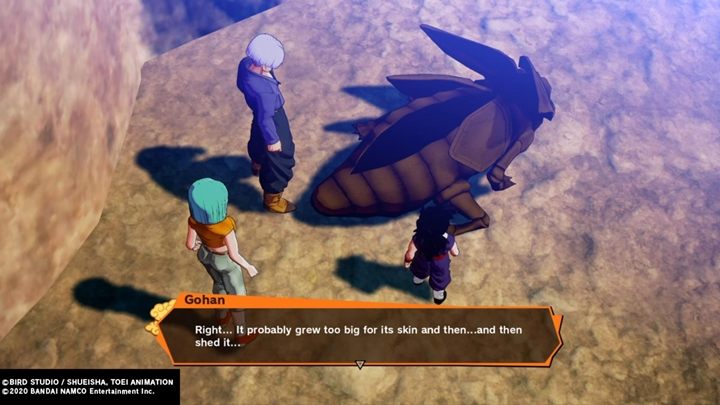 On the spot, fly to the city and search the specified area to find another time machine. Everything points to the fact that it was used by another intruder...