Dragon Ball Z Kakarot Guide and walkthrough will help you complete the game in 100% and learn all its secrets. The first few sections of the guide focus on the basics and the main gameplay mechanics. You will learn about the character progression system, how to choose appropriate skills, explore the map, look for additional activities, or gain experience. You will also learn about the controls, interface, or read about the game's system requirements. The guide also has a section dedicated to the trophies/achievements. Their descriptions will help you unlock the platinum trophy faster.

Together with our guide, you will explore the familiar lands and areas of the Dragon Ball universe, such as Earth, Namek, planet Kaio or the Hyperbolic Time Chamber. You will learn how to travel around the world, read about the possible additional activities (driving, hunting, fishing, training), or learn how to control the characters. In addition to Son Goku, you will also play as, e.g. Gohan, Vegeta, Trunks, and other Z fighters. The various mini-games are another important part of the game - you can hunt dinosaurs, go fishing, collect materials, etc. All of this can be found in our guide.

Besides that, you will also find a complete walkthrough for all the main missions. We have described various challenging boss fights like those against Raditz, Vegeta, Frieza, Ginyu Force, C-17, C-18, Cell, Dabura, Majin Buu, etc. Our tips will help you defeat enemies, max out the statistics of your characters and complete the game.

The guide also has information on how to find Z orbs and D medals that will help you develop special skills. We also described side missions that, although often very humorous, allow you to further strengthen the characters and get valuable soul emblems. Thanks to them you can level up the community boards, which, in turn, will give you powerful passive skills. With our guide, you won't miss any additional content - you will see everything it has to offer.

The guide's final chapters contain a comprehensive FAQ section that answers key questions related to the game. You will learn how to use Fast Travel, how to unlock powerful skills, how to get to hidden bosses, which abilities are the best for individual characters, how to get the dragon balls (you can use them to summon powerful enemies) and much more.

Dragon Ball Z Kakarot takes us on a journey to the world known from the series. The main character of this production is the eponymous Kakarot, better known as Goku - a Saiyan, a race of warriors, who, along with other fearless heroes, protects the Earth from villains. Fans have the opportunity not only to follow his fate by guiding him through the most important events known from the TV series but also to learn unknown parts of his life and get answers to various questions.

The action in Dragon Ball Z Kakarot is shown from a third-person perspective (TPP). The game has been divided into stages, and each of them offers vast areas that can be explored on foot or by flying. Each of them is a different location known from the series - you gain access to them by making progress in the story. As befits a game based on the Dragon Ball Z series, fights with opponents play an important role. The most crucial ones are the boss fights. The battle system is similar to the classic fighting games. Goku and his opponents fight in close combat or at a distance (by performing energy attacks), on the ground and in the air, causing immense chaos around.

Dragon Ball Z Kakarot is an extensive RPG with a lot of content. According to the developers, the main story line should take around 35-40 hours. If we want to do everything in the game like completing side missions or defeating optional enemies - we will spend around 80-100 hours. 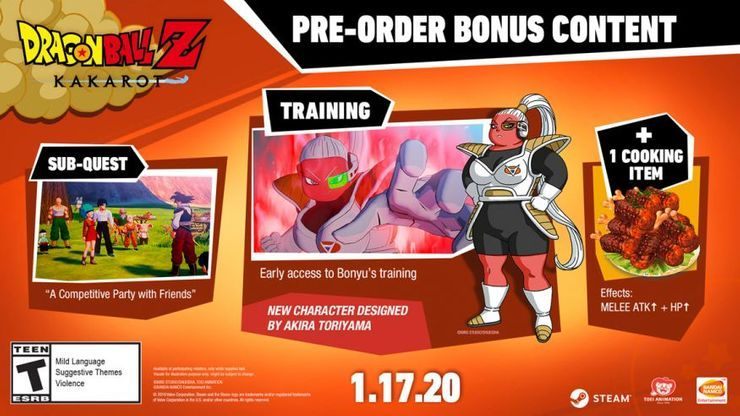 The differences between the various Dragon Ball Z Kakarot editions 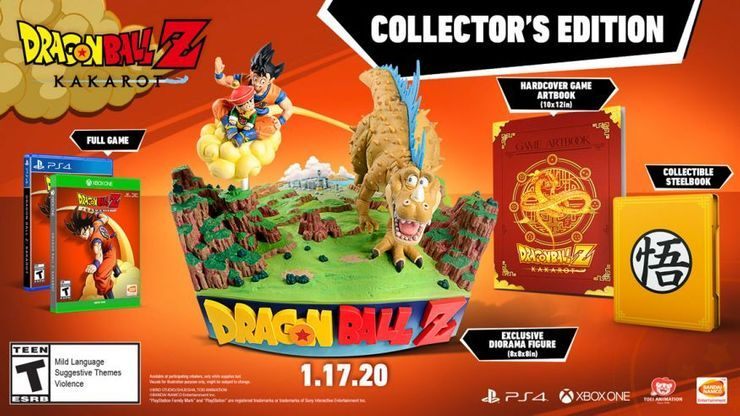 Collector's Edition - the most extensive version:

Price: $199,95. This version is only available for Xbox One/PlayStation 4. PC only has the digital version. 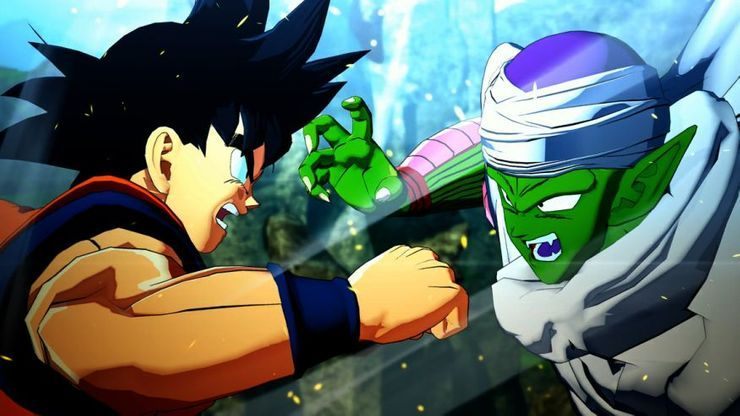 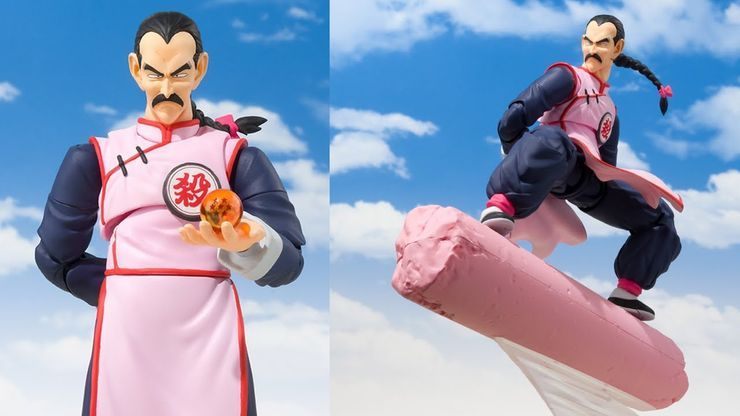 This version of the game contains identical bonuses as the previous edition but with a certain difference. In Dragon Ball Z Kakarot, you can move around the world by flying on the Nimbus cloud or riding a car. Thanks to the Ultimate Edition, you will also be able to move on a pillar that your character throws into the sky. This is Tao Pai Pai's famous move.

What does Kakarot mean?

Kakarot is the original name of Son Goku, which was given to him on his home planet. Goku is a Saiyan so Raditz and Vegeta use his real name when talking to him. Thus, the name of the game is a tribute to the character known to many anime fans.

DBZ Kakarot is an action RPG in which the dominant role is played by fights against various enemies. As in similar titles of this kind, a great role is played by grinding and developing skills of our team. Therefore, the difficulty level can often be adjusted to our preferences - if some fights are too difficult, we can take a break from the main plot and do side missions, or grind weaker enemies. Thanks to this, we can quickly strengthen our character and make the fights easier.

What is the plot of DBZ Kakarot?

You will experience the entire story known from the Dragon Ball Z anime. You will encounter Vegeta and Nappa, fly to Namek and face the Ginyu Force as well as Frieza, fight the Androids and Cell and ultimately face the sorcerer Babidi, Dabura and Majin Buu. Interestingly, the game will offer additional plot lines that will add to the story know from the anime.

Who are the available characters in Dragon Ball Z Kakarot?

Although Son Goku's real name is in the title, he isn't the only playable character. Depending on the plot, we will play as different characters. We will fight as Vegeta, Trunks, Gohan, Piccolo, Gotenks, Vegetto, etc. In addition, many side characters will help us in battle. While exploring the world, we will meet all the iconic characters, such as Bulma, Chi-Chi, Mr. Satan, Videl and many others.

This section of our guide describes the main gameplay mechanics. You will find descriptions of the main aspects of Dragon Ball Z Kakarot.

A few words about the basic aspects. Controls, achievements/trophies, or system requirements.

Most important questions related to the game. In this section, we answer questions and suggest how to solve various problems.

We paid a lot of attention to the walkthrough which, e.g. has information about the most important fights and guides for the missions.

Attack of the Saiyans:

This chapter has a list and walkthroughs of all side missions.

It's time to make an overview of the most anticipated RPGs of 2020. This year will be filled with various types of role-playing titles. Anyway, we already know what you are waiting for.