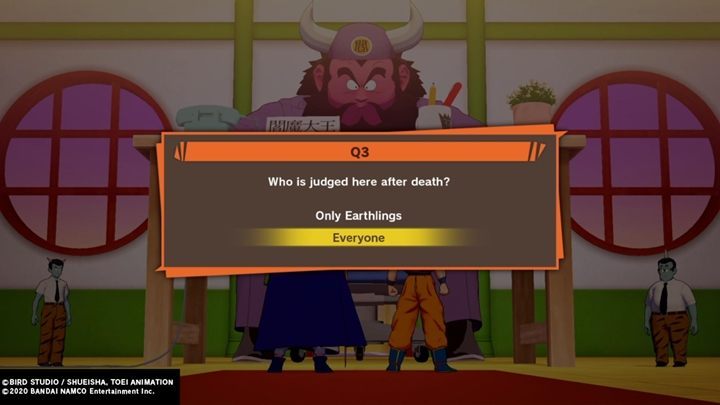 Goku went to the underworld, where he must talk to King Yemma. The King demands answers to a few short questions. Here are the correct answers:

You will complete the sequence and get the Soul Emblems of Kami and King Yemma. 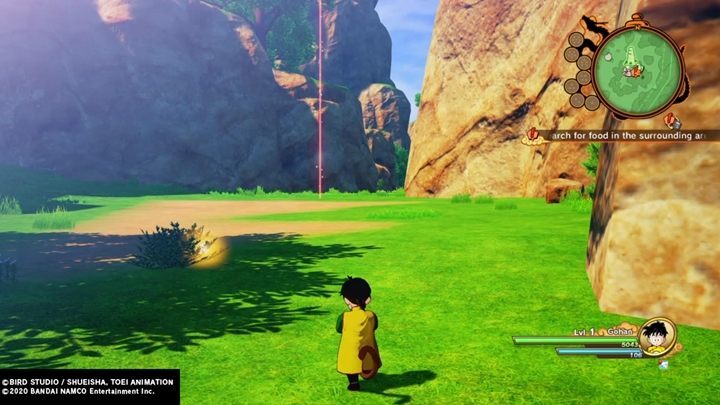 You will take control of Gohan who now trains under Piccolo. This is a very short sequence - go a few steps and you will be chased by a huge dinosaur. After that, you will play as Piccolo. 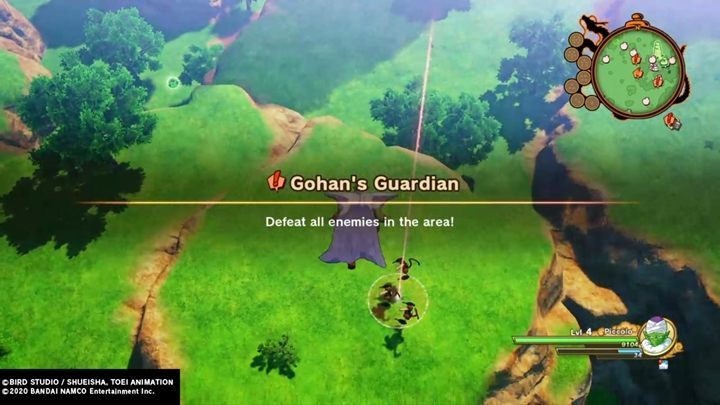 You now play as Piccolo - go to Gohan. You will notice that there are several groups of enemies in the area. You must overcome them so that Gohan can train in peace. You have to win three short encounters with lesser enemies. After that, fly to the boy, and Piccolo will decide that he must eat. 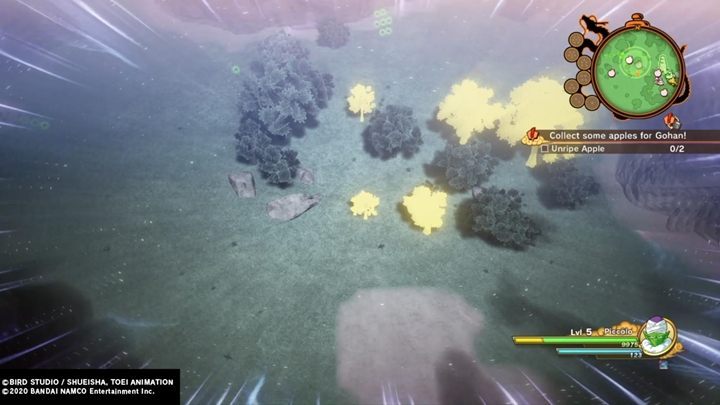 Go to the highlighted area, use the special sense and collect apples. Take them to the boy. Watch the cut-scene during which Gohan will turn into a giant monkey. 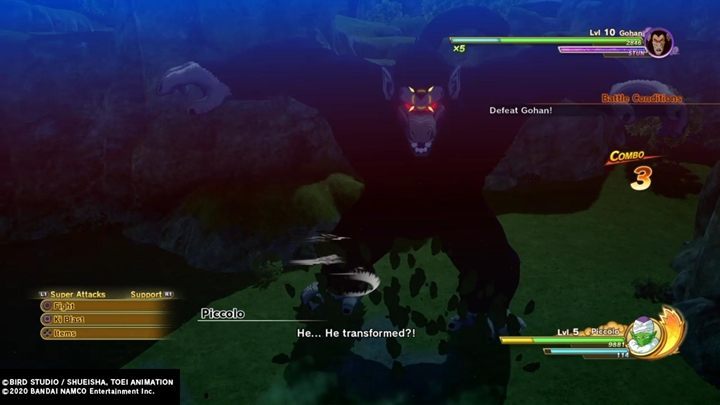 You have to fight with transformed Gohan. Despite the huge power, the enemy is very slow - evade his strikes and attack. 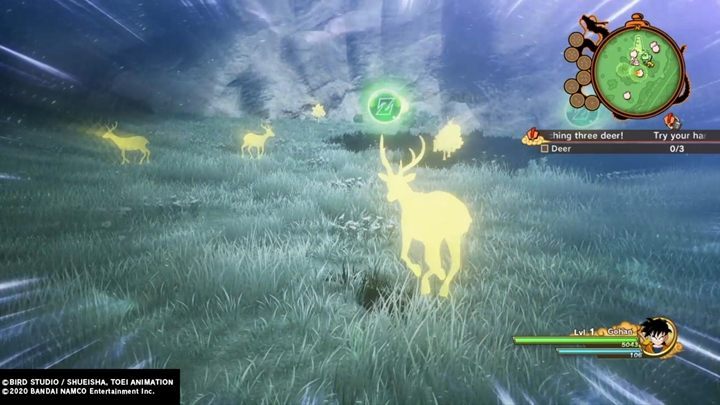 You play as Gohan. Go to the exclamation mark and you will encounter Yajirobe. He will teach you how to hunt deer. You can sneak up on them and catch them when they are turned backwards. A much better way is to simply use sprint to quickly approach and catch the animal. 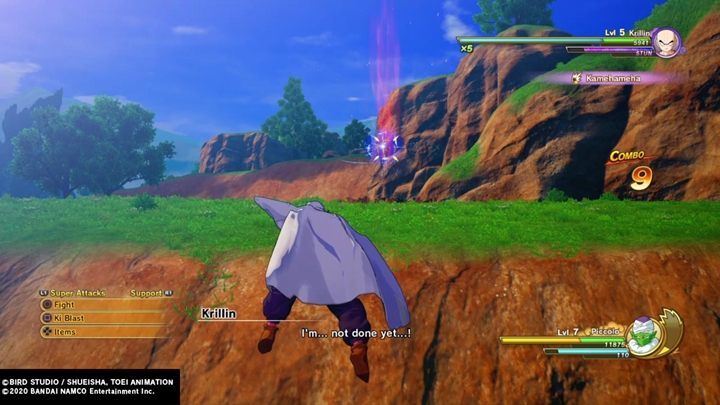 As Piccolo, you must discover three unfamiliar sources of energy. You will fight Yamcha, Tien, and Krillin. Enemies have a lower level of experience than you - you will defeat them without any effort. You will get a lot of experience points for this. These points will be useful in the upcoming battles. You also get Soul Emblems of the defeated enemies. 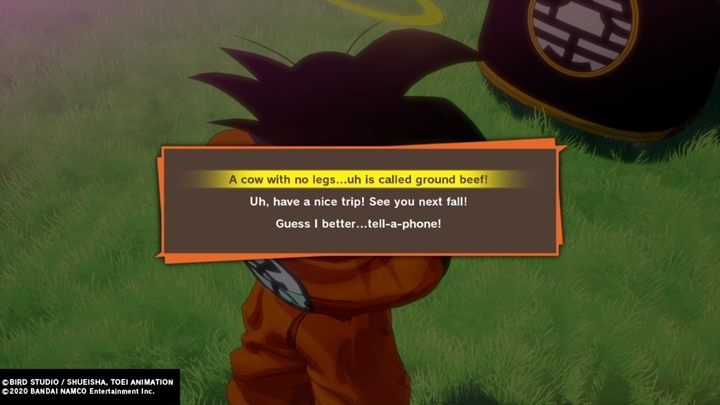 Go to Gohan. You will now play as Goku. Try to make King Kai laugh by choosing, for example, the second joke - you will get a Soul Emblem.