This page of our guide to Doom Eternal explains how to use Ice Bombs in the game. We explain when you can get access to ice bombs (also known as ice grenades) and in which situations you should use them.

How to unlock Ice Bombs? 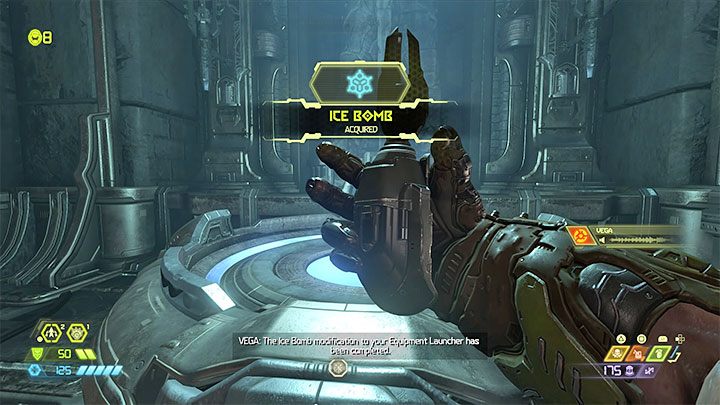 Ice Bomb are obtained automatically as you make progress in the main story campaign of Doom Eternal.

Ice bombs will be acquired after you have completed Mission 2 (Exultia), specifically after returning to the Fortress of Doom. One of the mandatory objectives consists in picking up Ice Bombs.

How can I choose Ice Bombs from inventory? 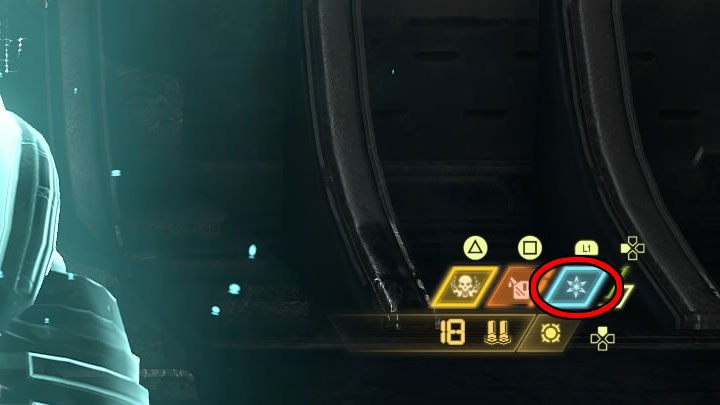 Frag Grenades and Ice Bombs occupy the same slot on the equipment bar. This means that only one type of grenade can be active at a time. In the console versions, you can switch between grenade types by pressing the left directional button on your gaming controller. Information about the currently selected grenade type is displayed in the lower right corner of the screen.

Which Ice Bomb upgrades are the best?

Ice bombs can be improved by buying upgrades for Praetor Suit. You can buy the latter by spending special tokens (points). In our opinion, the best improvements are the following:

When should I use Ice Bombs? 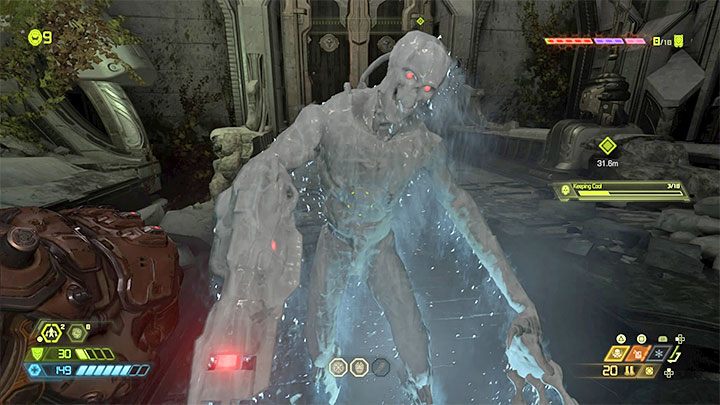 Using ice bombs doesn't mean you have to stop throwing frag grenades at demons. Remember about the Sticky Bombs upgrade for your Combat Shotgun. Use this upgrade if, for example, you want to throw a grenade into the mouth of a Cacodemon.