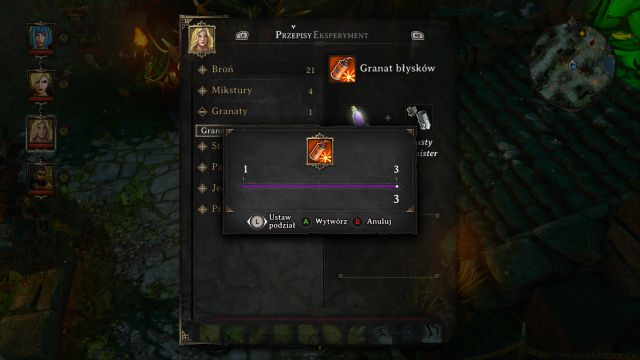 Grenades can be easily crafted - components can be found in containers scattered throughout the world.

Grenades, just as the rest of the items in the game, are crafted by combining two ingredients. Majority of them can be crafted with just a single point in the Crafting skill, and you should have no problems with it, as there are dozens of items in the game giving either +1 or +2 to the crafting skill - allowing a character with literally 0 points invested in that skill to reach the 5th level with items only.