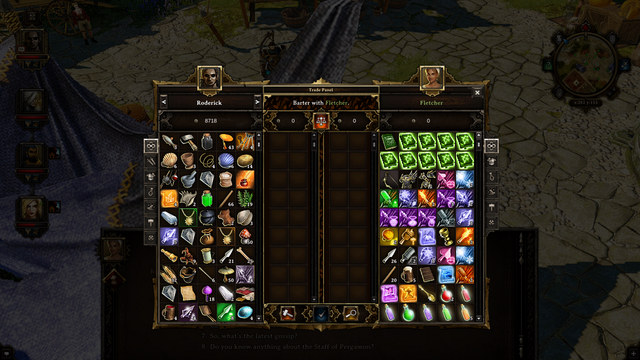 Skillbooks for the archer 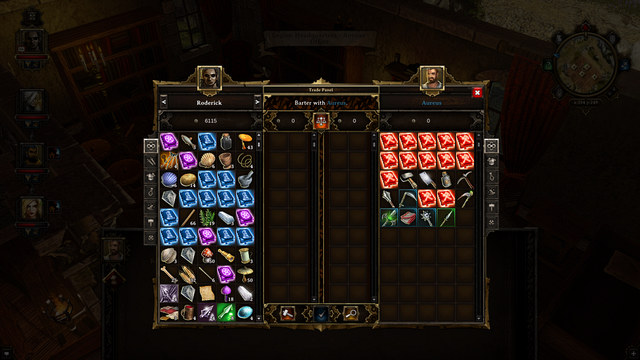 Skillbooks for the fighter

The fighter is the easiest and the most powerful character in the game. He can use one handed and two-handed weapons, ranging from staffs through axes, through swords, which is why the appropriate Abilities for certain one- and two-handed weapons should be developed early in the game. He also has diverse abilities. Damage dealt is dependent on the strength attribute, which also takes effect on the modifiers of individual abilities. Thanks to this, he can also wear the heaviest armors of high parameters. That is why, it is also a good idea to develop the Armour Specialist ability and, if you prefer one-handed weapons and shields, also Shield Specialist. 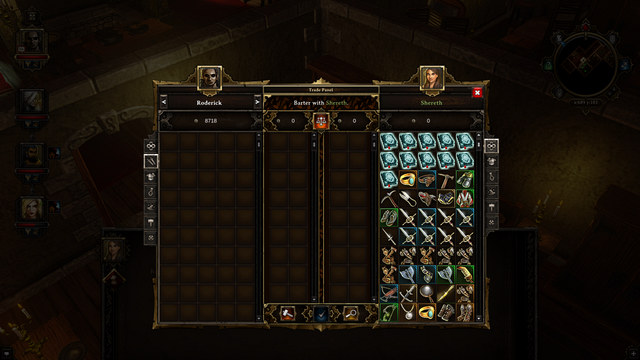 Skillbooks for the Rogue

Rogues prefer surprise attacks and tricks. The weapon of their choice is daggers and knives. The abilities to wield them are governed by Agility. It is a good idea to develop a high Resistance and Speed levels, to be able to get enemies from behind and perform silent assassinations.