This page of the guide to Deathloop describes locating and defeating a boss, Fia Zborowska - she's one of the Visionaries (the game's main antagonists). You will find out where you can meet Fia, what are the possible options for killing her, and what rewards you get for defeating this Visionary.

Key information about Fia and her whereabouts 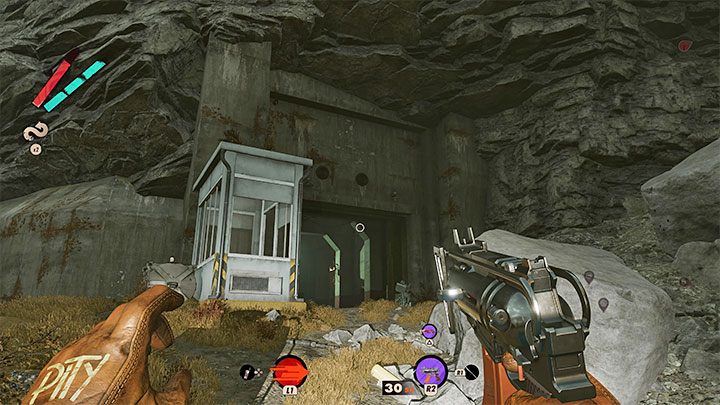 Fia Zborowska stands out from other Visionaries in that she is an artist. This Visionary's unique feature is that she can appear in two different locations.

By default, Fia can be found inside a large bunker at Rock Fristad which you can explore by setting middle of the day as your preferred time of day. This is part of the Visionary Leads Afternoon Delight, the walkthrough description of which can be found in our guide. Note - even if you choose the right time of day, the entrance to the bunker will be closely guarded, but you can facilitate its infiltration by hacking the turret located in front of it. 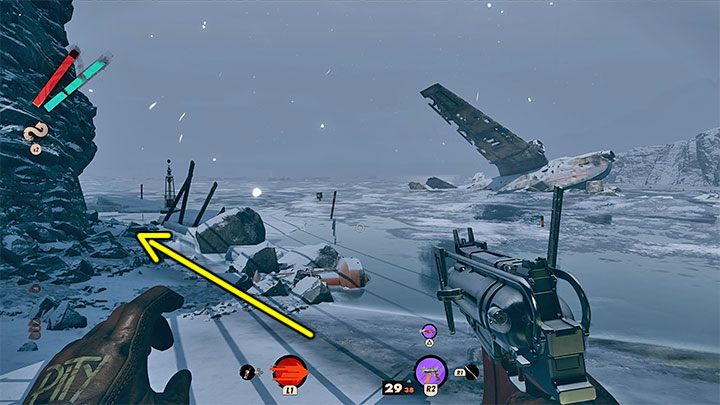 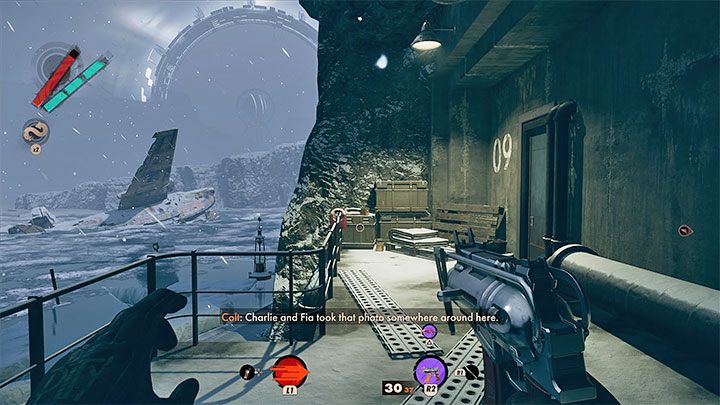 Fia's second possible location is a smaller bunker at the Fristad Rock. During the Space invader mission you can find out that Fia is in a relationship with Charlie (he is another of the Visionaries) and the couple meets in this location.

The main area of the bunker is initially inaccessible. You must, as part of completing the aforementioned Visionary Lead titled Afternoon Delight learn the solution to the mystery of the opening of the underground Complex. In order to meet Fia (and Charlie) in the Fristad Rock bunker, it is required to visit this location in afternoon. 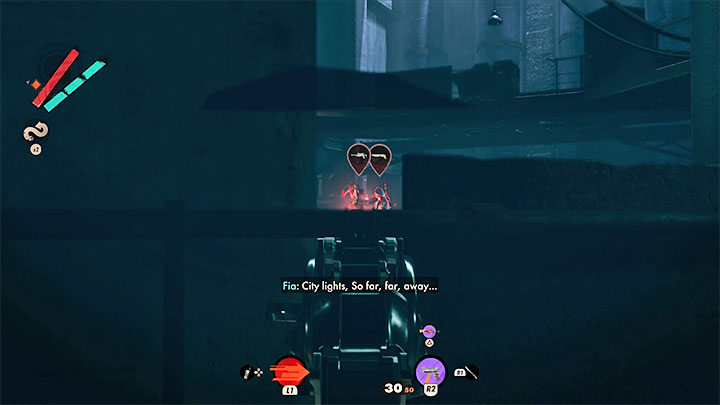 As we have already mentioned in the case of playing the task Afternoon Delight Charlie also appears in the underground bunker. It allows you to kill both Visionaries at once. Doing so is required to complete the final day of the game. 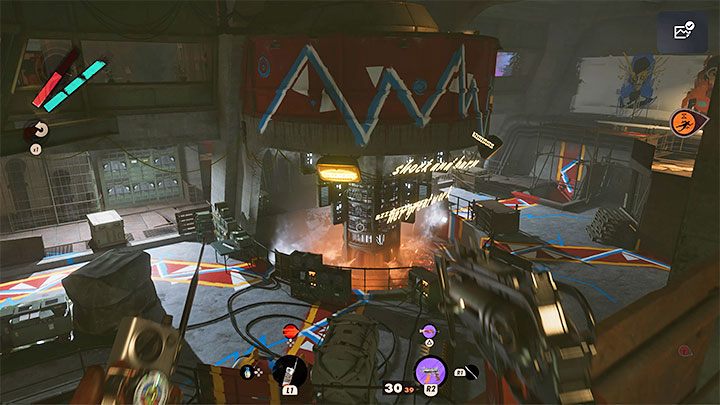 With the infiltration of Fia's headquarters (i.e. the one in which she is the only visionary present on the ground) there is one very serious obstacle - in the event of an alarm, Fia may deliberately overload the reactor and this is a very serious problem, because its explosion destroys the entire island and as a result leads to the need to restart the entire loop. 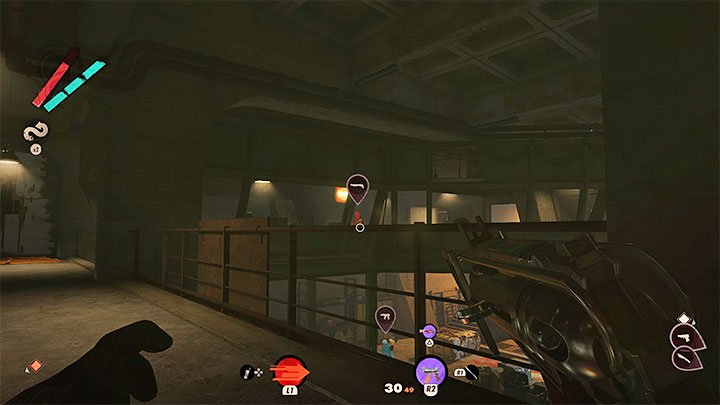 The problem of the reactor is best to eliminate by sneaking all the time - avoid detection by cameras and opponents, and if you want to kill someone, use a weapon with a silencer / nail, machete or other silent methods. Shutting down the reactor before it explodes is possible, but risky. If the "countdown" to the explosion begins, we recommend that you go to the main menu and restart the exploration of Fristad Rock after the restart of the game. You won't have to risk starting the whole day from scratch. 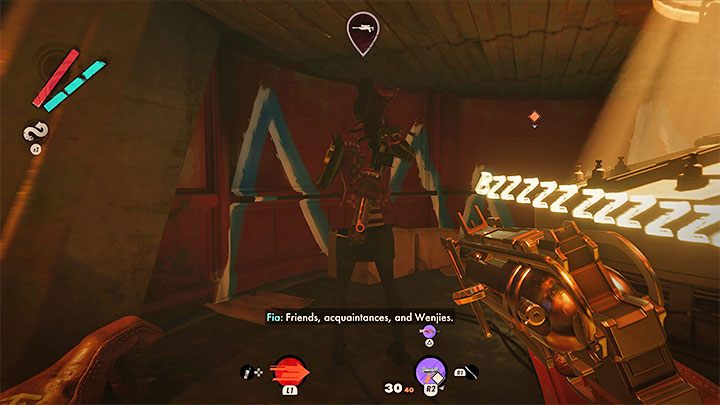 The optimal route to Fia in her bunker is presented in the description of the task Afternoon Delight. As a reminder, after entering the bunker, you should go through the rooms to the left, sneak into the upper control rooms, and then reach the Fia's rooms on the floor (beware of mines!). If you take the right precautions, then Fia can be easily approached from behind and then executed without alerting the other characters in the bunker. 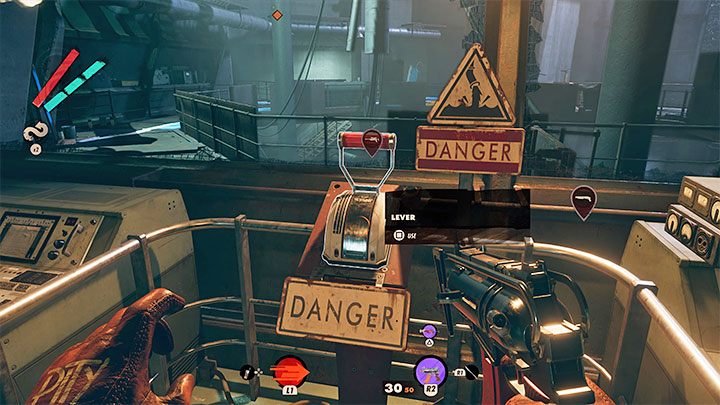 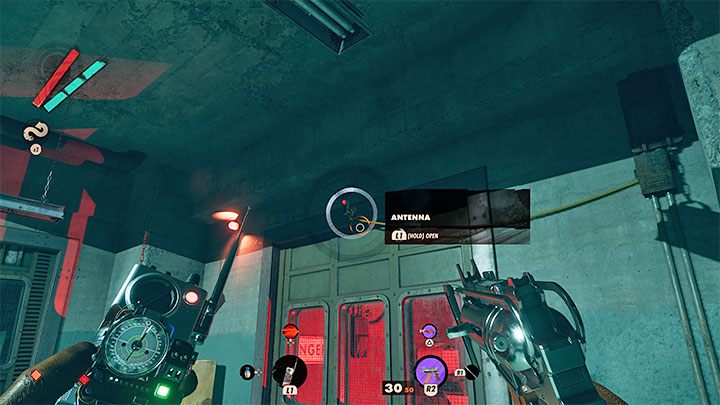 As a reminder, murdering Fia in her meeting place with Charlie (the bunker in Fristad Rock) is described in detail on the Afternoon Delight page. After you unlock the underground complex by solving the cassette puzzle you'll need to go down to its lowest floor. Here, you'll witness Charlie and Fia arguing.

The happy couple can be easily dispatched via trickery. To do so, you need to sneak into the upper control room and pull a lever that will flood the bunker. This means you'll need to quickly escape to the surface - on your way you'll need to hack the antenna over the locked door. 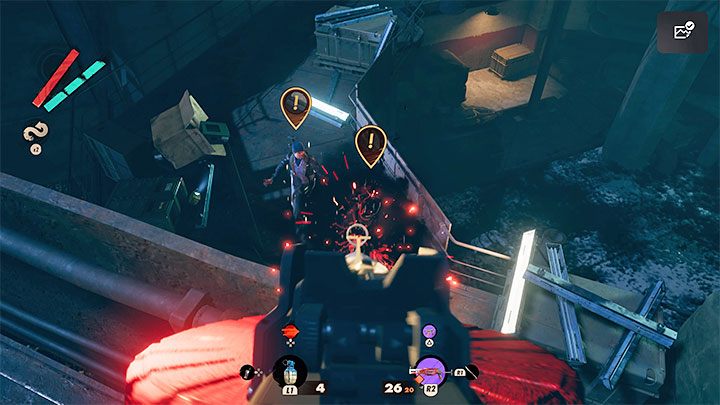 Charlie and Fia can also be ambushed - while they're arguing (by, for example, throwing grenades at them or gunning them down from a higher ledge) or after they go their separate ways (sneak attacks). You should expect the countdown until the bunker floods to start in this case as well, which means you'll need to run away once again. 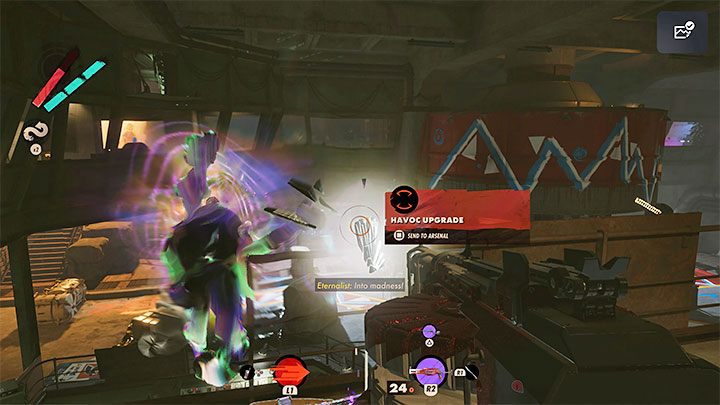 Defeated Fia Zborowska drops the power of Havoc, with which you can increase your melee combat capabilities. In addition to gaining power, you can interact with her body to gain Residuum and look around for the loot - it could be firearms MG-1 Pepper Mill and various Trinkets.

Eliminating Fia again in subsequent cycles may allow you to obtain Havoc power improvements in addition to the above standard awards (Residuum, weapons, Trinkets).

Note - the entire loot dropped by the defeated boss can only be taken if Fia did not drown in the Fristad Rock bunker.