On this page of our guide to Days Gone we have provided an overview of the battle with the Breaker boss that occurs during the Playing All Night mission. You will learn how to prepare for the battle with the boss, how to avoid his attacks and how to rely on the objects of the environment to weaken the monster. 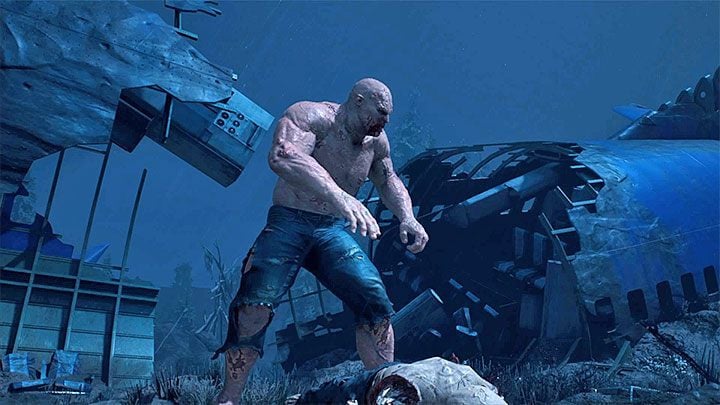 The Breaker appears when you reach the crash site of a large helicopter found as part of a story mission Playing All Night. This monster is considered as a boss - Breaker has a health indicator at the top of the screen. Deacon has to deal with this creepy creature, before he finds the box of antibiotics.

Preparing to fight the Breaker 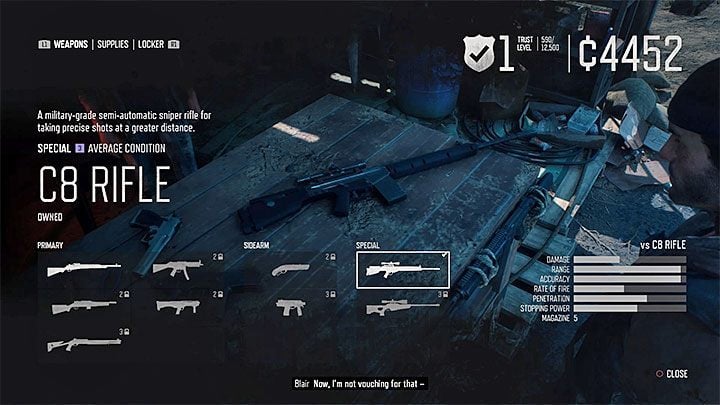 Before you even start the Play All Night mission it would be good to prepare for the expedition properly. We recommend that you bring guns and, if possible, a sniper rifle with you on this mission. Do not forget to check the stock of first aid kit just in case.

How to defeat Breaker 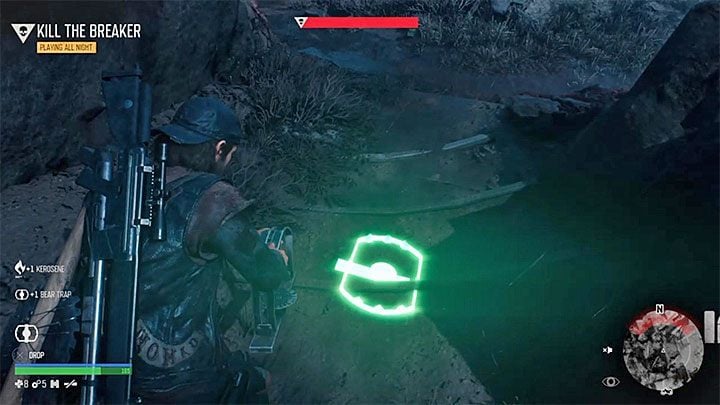 Use the fact that after arriving at the crash site of the aircraft Breaker takes some time after he will notice Deacon. First of all, move to the left. Behind the rocks you will find a trap for bears. You can pick them up and place in the same place. 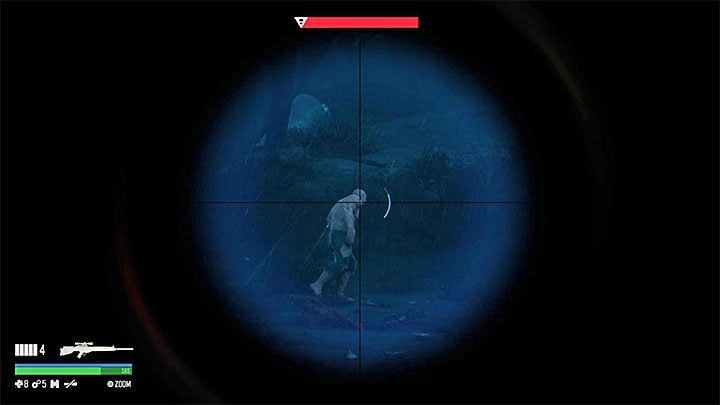 One of the ideas for beginning the fight in effective way is to use a sniper rifle. Aim for the head and, if necessary, help yourself with Focus. There is a chance that at least one hit will be critical and the boss can seriously lose half of his health bar.

If you do not have a sniper rifle, you can use a pipe bomb, a frag grenade or a Molotov cocktail. 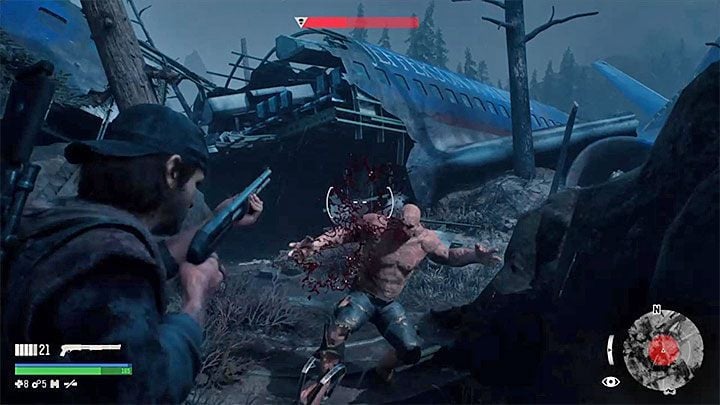 After the Breaker will notice the hero, let him go in hero's direction and retreat in the area where you previously set all traps. Wait until the monster is trapped. Then start attacking it using a shotgun or other weapon of great striking power (for example, a MG rifle). Later in the battle you can get to the another traps of this type and set them up, but you also should handle the boss without them. 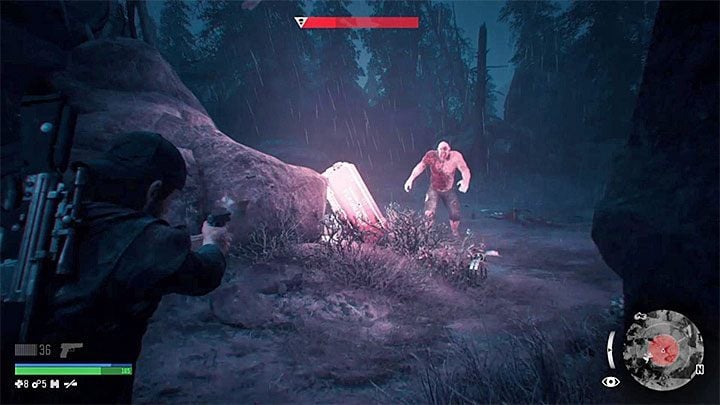 Only after the boss releases himself from the trap - run away in any possible direction. Don't let the Breaker to catch Deacon, because the main character can have significant damage not only as a result of standard monster attacks, but also due to his special strikes. If you get caught, press the quick time event buttons to get free.

Stand near the red boxes and blow them up when the Breaker is near them (Focus can help you in aiming and in choosing the perfect moment of impact). 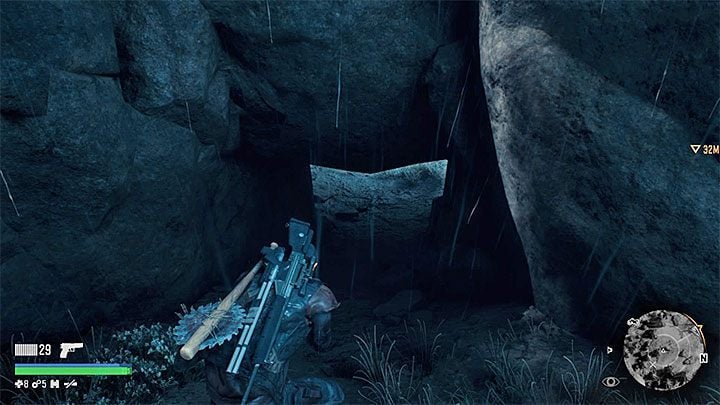 During the duel you can help yourself by the fact that the Breaker is huge and because of his size he cannot fit everywhere. You can escape from him by squeezing between the rocks and reaching a small rise next to the wreckage of the plane.

Encounters with Breakers in further parts of the game 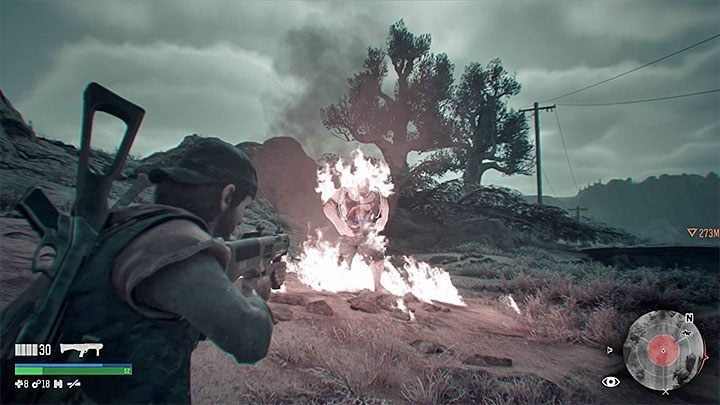 From this point on, Breakers can appear later in the game. Monsters won't have a special health bar, but that doesn't mean defeating them will be easy. In the further confrontations with Breakers, do not let them get close to Deacon. Use the fact that the hero can use a motorcycle, as well as move freely around the world of the game. You can, for example, distract the Breaker to move next to the building, on the roof of which the hero can climb. Do not forget to collect the ears of these creatures, because they are much more valuable than the ears of "ordinary" Freakers.