While traveling through the game world, you may encounter a survivor. On this page of the Days Gone guide we have included information on how to behave towards these people after saving them from death at the hands of Freakers or bandits. 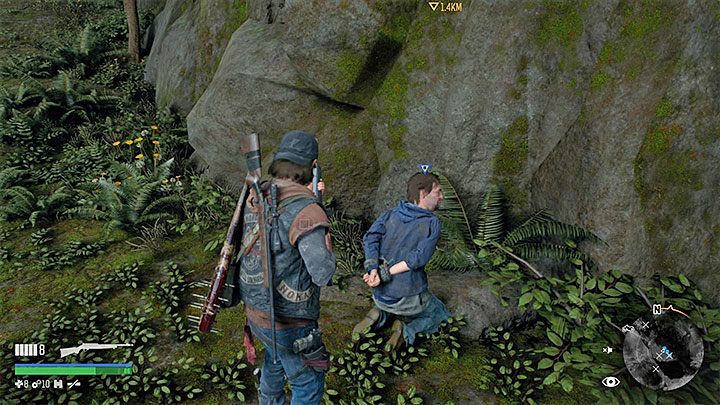 In Days Gone survivors may occur during two random types of events. The first type or rather "group" are the citizens imprisoned by bandits or robbers. Before you save them, and you release them you have to deal with the enemies who slaved them. 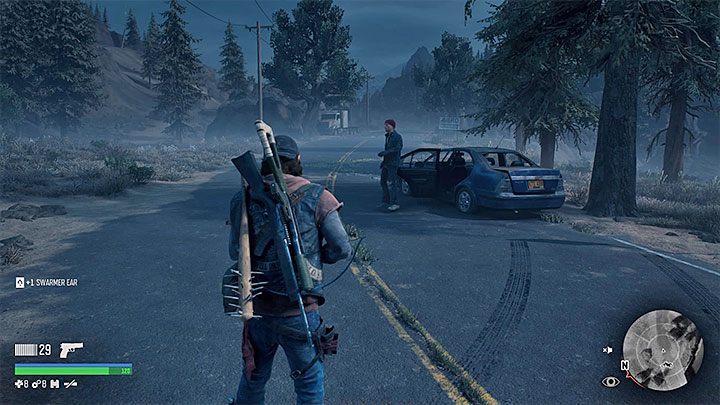 The second group are civil people, who hide from Freakers in parked cars. In order to save them, you have to kill all the monsters that have attacked the car. 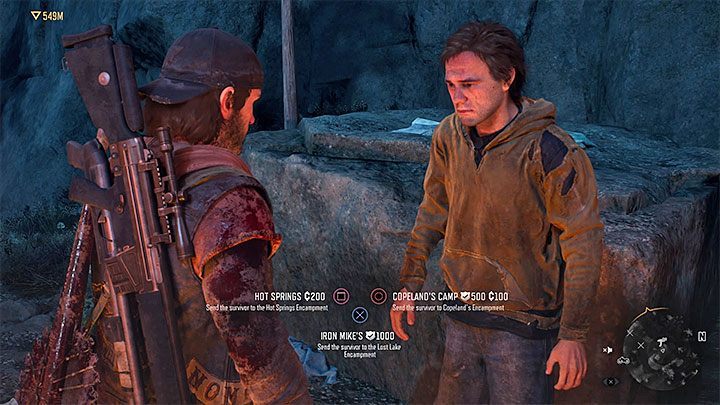 After rescuing the civilians, you have to decide where to send them. Here are some basic information and suggestions on this topic: