This page of the manual for Darksiders 3 tells you how to destroy the webs. Burning each web will only be possible after the Fury gets a new ability, specifically after unlocking one of the main essences (powers). 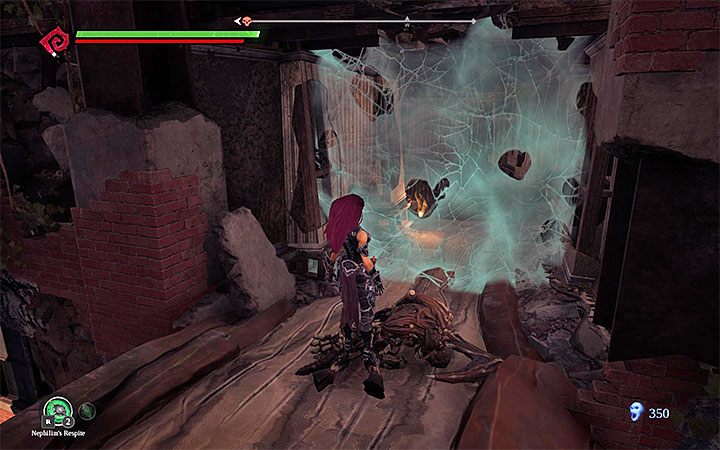 An example web is shown in the image. They can appear in a variety of colors. Their common features are immunity to standard whip attacks and blocking access to areas or caches. 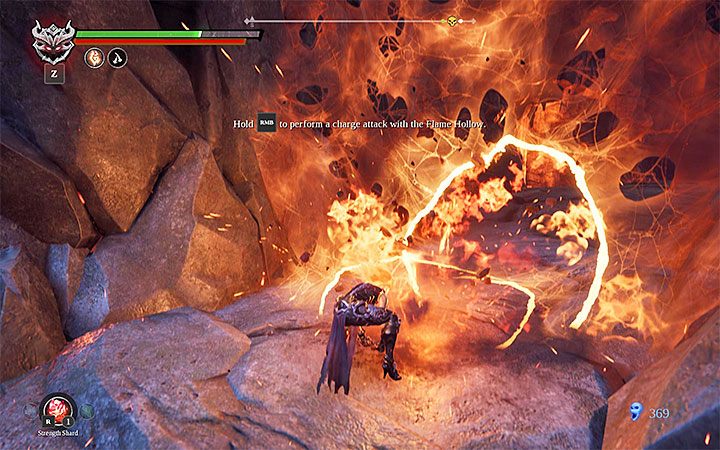 To be able to destroy all types of webs, you must obtain the essence of flame (Flame Hollow). That's the reward for killing the Wrath boss.

Set the Flame Hollow as active (Fury's hair should change color to orange), go to the web and hold the alternative attack button. The main character must perform a loaded attack because only that can set fire to the web. 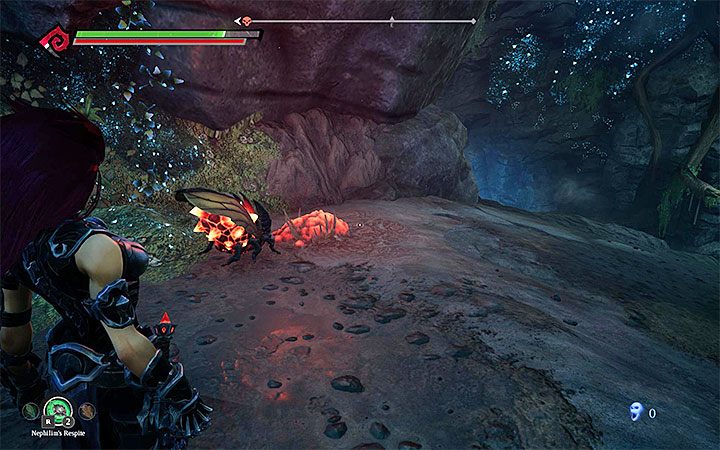 There's also an alternative way to destroy the web, and it involves throwing beetles that appear in some areas. In order for this method to work, the beetle must eat enough for to its shell to become lit. 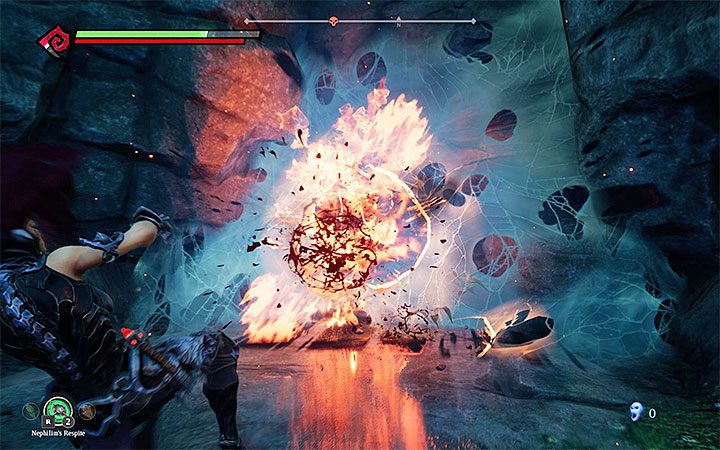 The "charged" beetle can be picked up and thrown into the web. The beetle will explode and the web will be burned.

This method is also useful even if you already have the Flame Hollow, as some puzzles require burning of webs in a certain order.