This page of our Darksiders 3 guide contains a walkthrough for the boss battle against Sloth. They is one of the Sins, i.e. mandatory bosses that have to be eliminated in order for the story to move forward. We've listed the attacks of this boss and added tips on how to deal with him.

Sloth is a very lazy opponent (figures) in Darksiders 3, who likes to use others, that's why the whole army of vermin is at its service. The fight was divided into two phases. In the first phase you try to throw your opponent off the throne, and in the second phase, you have to finish it.

The beginning of the fight

In the first phase of the duel, Sloth sits on his throne and only rotates around his own axis with his helpers. During this time, however, he can carry out attacks with his skeleton and throw venom balls. In order not to give your opponent time to react, quickly jump to his throne and start killing the helpers of the boss.

When large arthropods are not able to bear the burden of their master, the Sloth will have to start fighting on his own. The opponent is not fast but has a very large attack range. Additionally, the Sloth can jump over a short distance so be careful to avoid this attack.

It seems that the best technique to fight this Boss is to wait for his attack to dodge and move on to the fast counter. 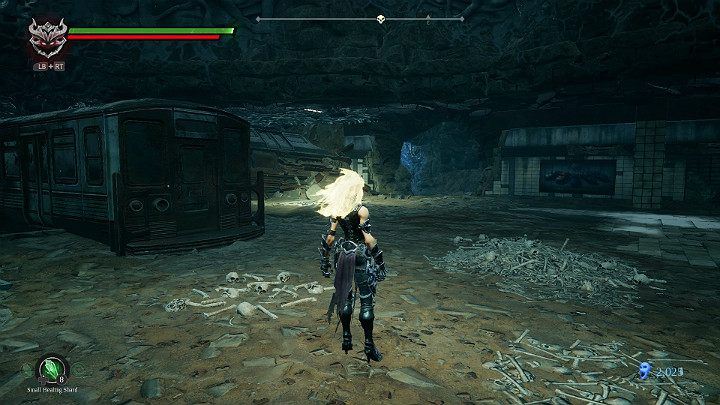 After the fight, collect all items and go through the hole in the wall. 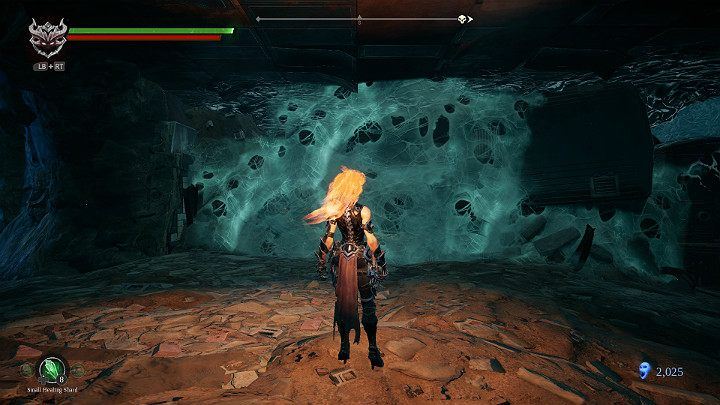 After the battle with Boss is over, burn the network to free the tram. 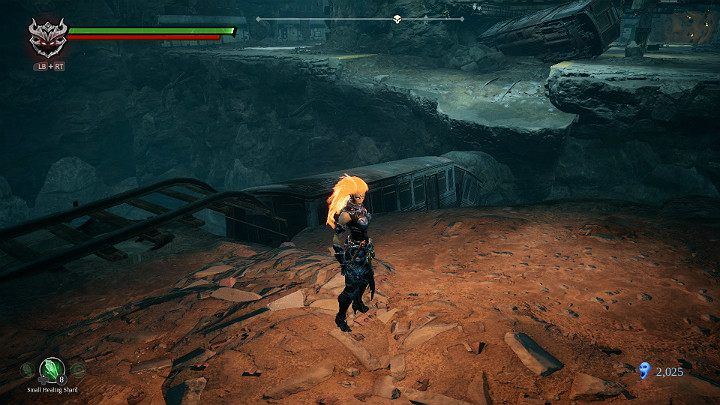 The wagons will descend on rails and lock themselves against the opposite wall. You have just created a bridge between two locations. Walk on the bridge and talk to Vulgrim to get to the Maker's Forge. When you're there, don't forget to talk to the Maker to get an enhanced artifact.