Darkest Dungeon's DLC called The Color of Madness introduces a lot of new enemies, items and curio. All of this impacts the gameplay by adding new mechanics and modifying the already existing ones. Just like in The Crimson Court, the previous DLC for Darkest Dungeon, the game doesn't inform the players about every new feature. In this chapter you can learn all the differences between the original version of the game and this DLC as well as how to activate it.

What is new in The Color of Madness DLC?

The second official DLC for Darkest Dungeon, released after The Crimson Court, features the following: 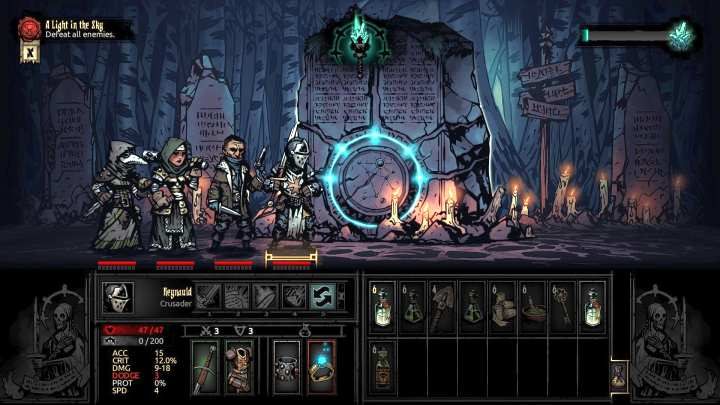