This page of the game guide lists all the doctrines that are possible to introduce in Cult of the Lamb. We also described how to unlock them and advise on which are the best.

How to establish Doctrines? 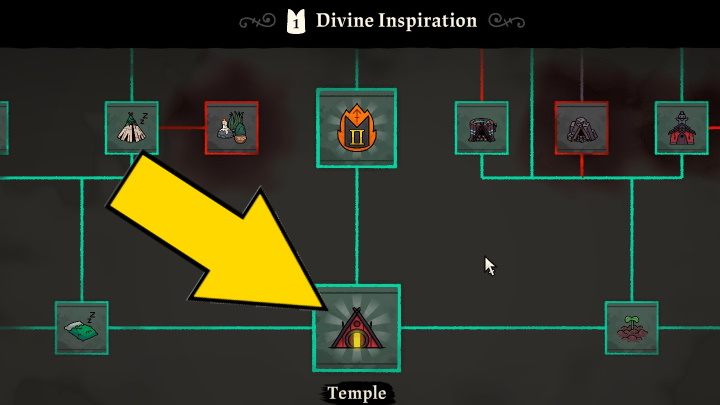 Doctrines are special laws that will apply to members of your cult. To establish them, you must first build a Temple. You will gain access to the temple construction after unlocking the upgrade indicated in the above image on the Divine Inspiration tree.

You need Commendamend Stone to implement the doctrine. You can find fragments of such boards in the following ways:

The last option is the most cost-effective, as it usually costs nothing and only requires spending time talking to Followers regularly, using Gift, Blessing, or Inspire options. 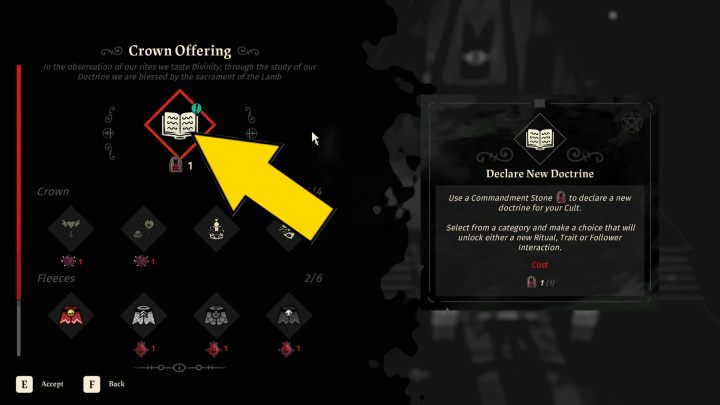 To establish a doctrine, select Crown from the Temple menu and then the category you want to develop. You can choose between the two available doctrines at each level, but remember that choosing one will forever block access to the other. 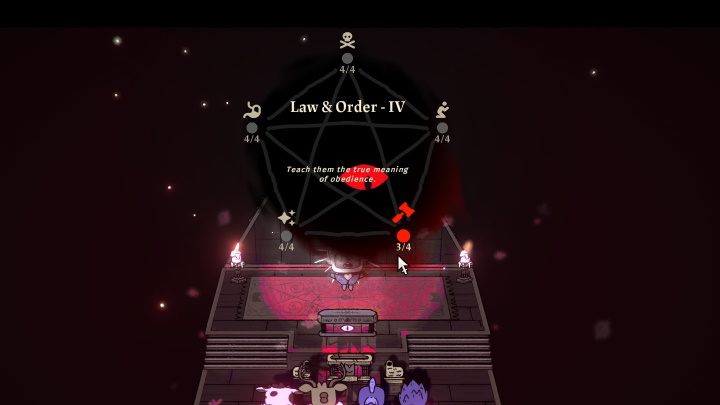 The doctrines are divided into 5 groups: 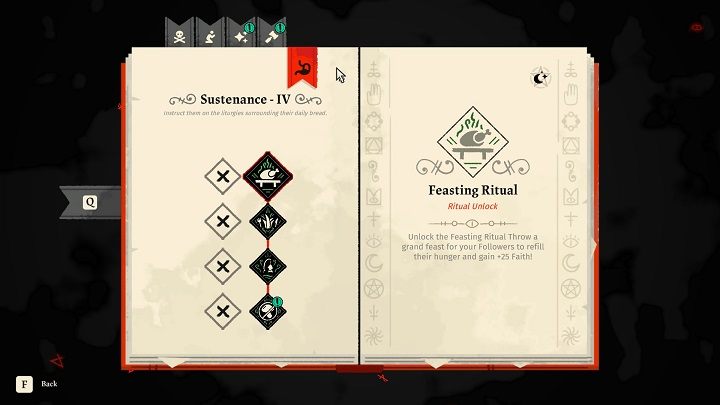 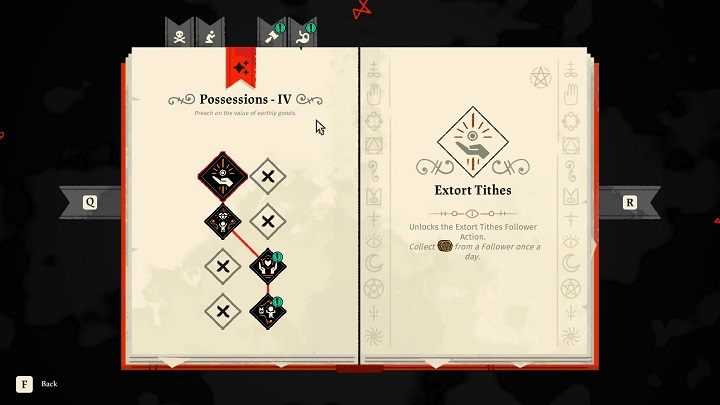 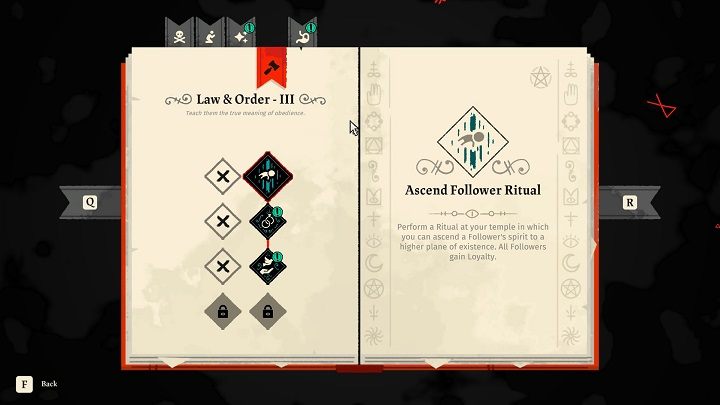 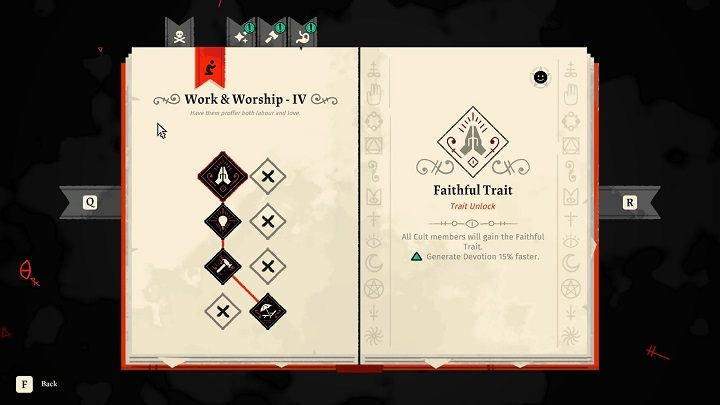 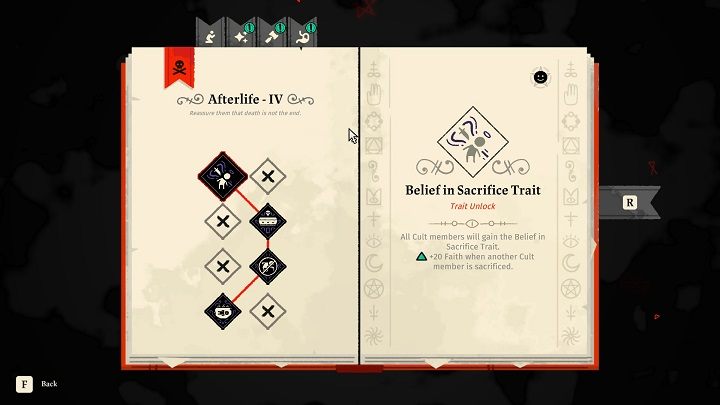