In this part of the guide you will find a list of all Curses and ways to unlock them. We also describe how they work and suggest which are the most effective.

How do Curses work? 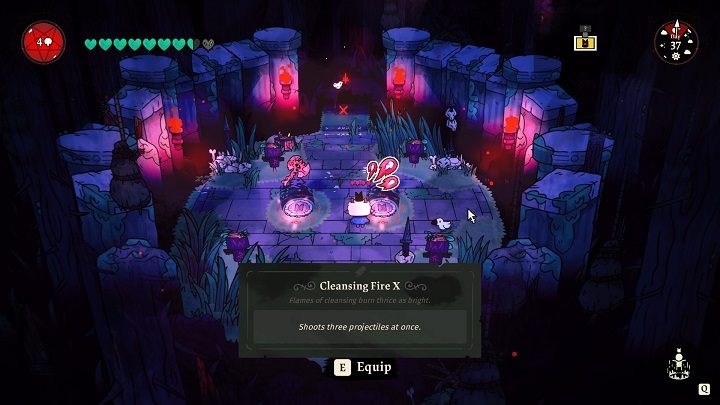 Curses are special attacks that you can use during crusades. In order to activate them, you need Fervour, which you acquire after defeating enemies or from random chests.

After starting the crusade, you will always receive one random Curse. You don't have any influence on its type, but there is a chance that you will gain the ability to swap powers for another during exploration.

Depending on the way it works, Curses can be divided into 5 types:

How to unlock Curses? 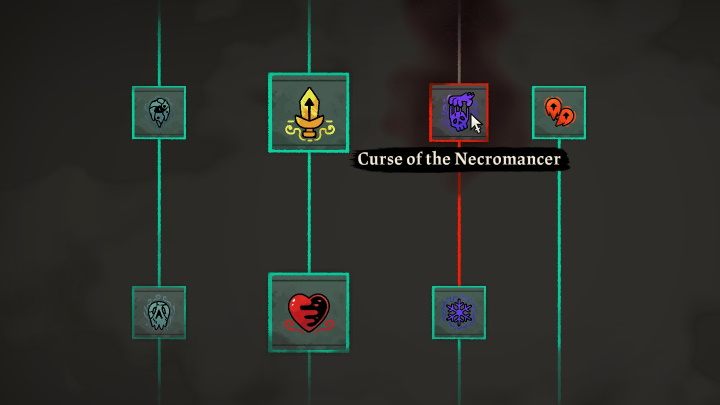 At the beginning of the game, you will have access to 10 Curses, but as your cult grows, you will gain access to 15 more. You will unlock them on the development tree after gaining enough Faith points. after completing the Sermon at the Temple. 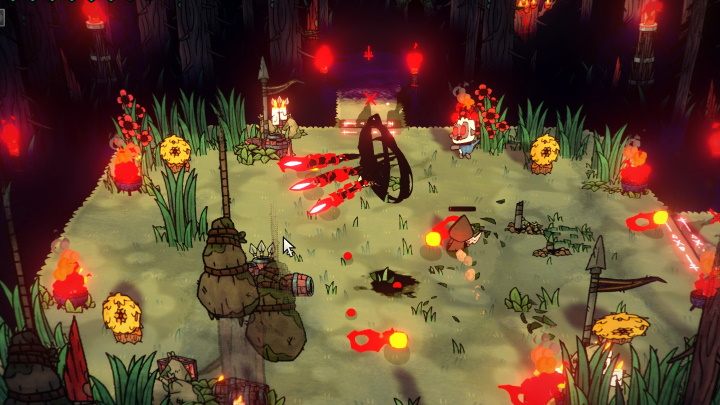 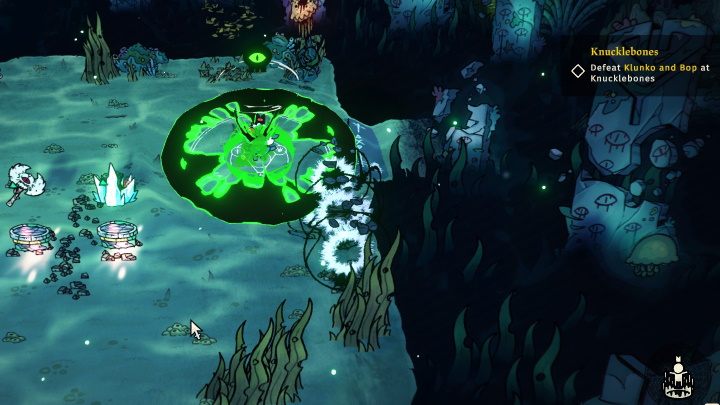 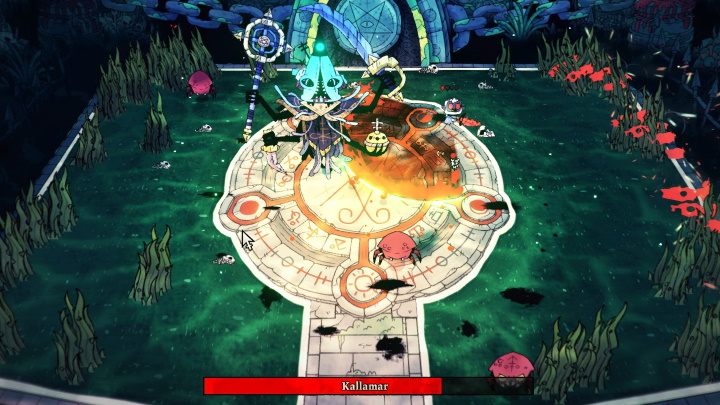 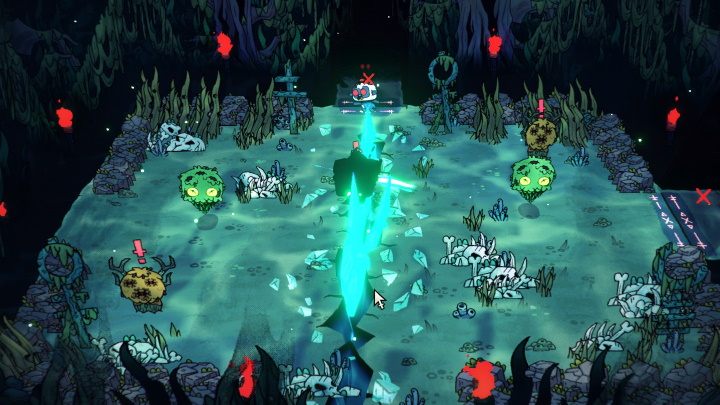 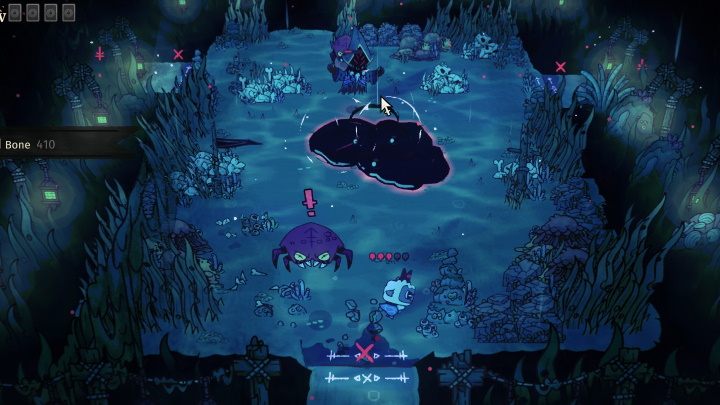