Based on the profile analysis of captured gangsters, our scientists established, that probably Los Muertos without their leaders will try to gather and broke out street riots. Some even said that the best place to do it would be the amusement park on the southern territory of the gang. So if you find out that this kind of action is actually taking place, go there and kill Los Muertos survivors. This way you will eliminate first gang controlling Pacific City. There are two more left. 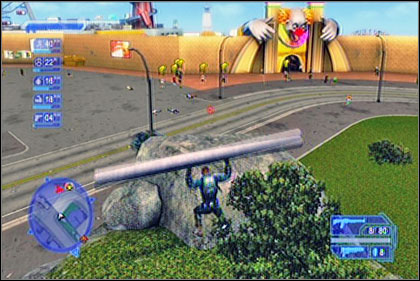