On this page of our game guide to Control you can find the most important information about the second DLC add-on to Control, that is, Altered World Events - AWE. We have listed all major novelties and features of this second expansion set. Also, we explain how to unlock access to the AWE add-on. 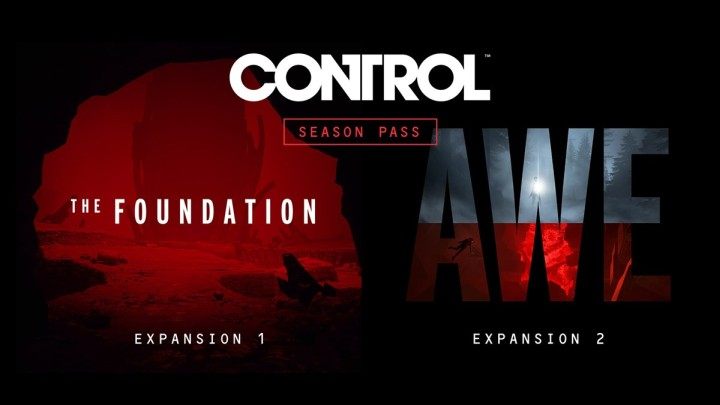 Altered World Events - AWE is the title of the second DLC created for Control. You can gain access to this expansion set by three main ways:

Once you have gained access to the DLC, don't forget to make sure that it has been correctly added to your account. In case of the PS4 version, you have to collect a free item called Control: Expansion Pack 2 - AWE. AWE add-on will automatically be installed along with one of the game's updates.

AWE DLC - how to unlock? 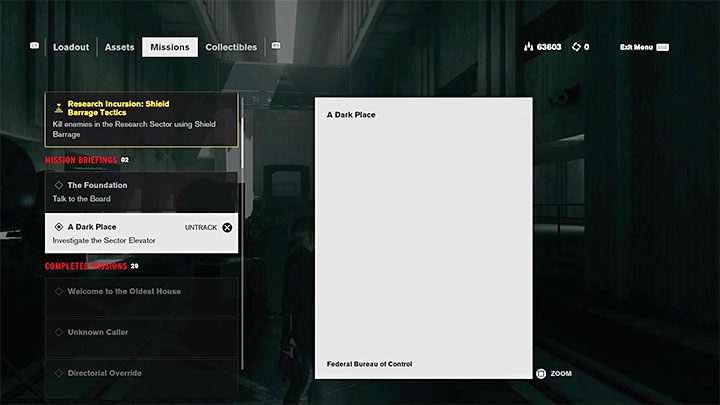 After you start the game (after buying or gaining access to the AWE DLC) a new side quest will be available in Jesse's journal called A Dark Place. This task is related to the AWE DLC add-on. This is the title of the first task associated with the Altered World Events expansion.

If you have not received this quest, then it may be a sign that you have not advanced enough in the game. Don't play the DLC if you haven't unlocked the Levitate ability yet, which can be acquired during My brother's keeper main mission. The stronger Jesse gets, the more easily she will be able to defeat the more powerful opponents of the DLC. A full description of the AWE DLC and a detailed walkthrough can be found in a separate chapter of our game guide.