Control was received well among both critics and players. Remedy, however, decided that the game will be released on Epic Games platform. Many players ask themselves the question - will the game be released on Steam? And if so, when? 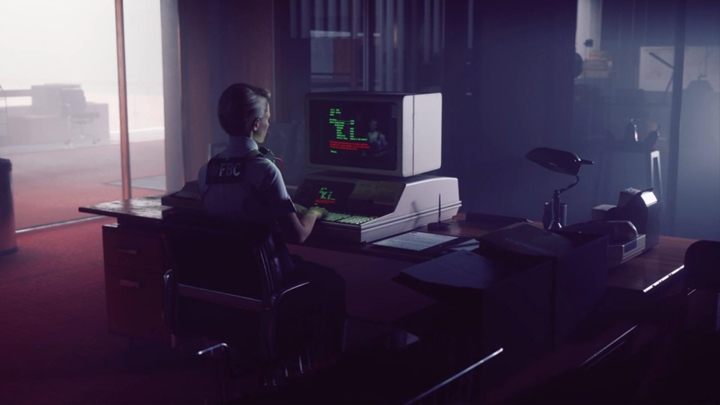 Control was released on Steam on August 27th, 2020, a year after the PC release on Epic Games Store. The delay of the Steam version was due to the fact that the game was an Epic Games exclusive for 12 months.

Control was also released on PS4 and Xbox One. The PlayStation 4 version has received a small exclusive content. Ultimate Edition will also be released on consoles - PS4, PS5, Xbox One and Xbox Series X.