In Control, you can find a large number of Weapon Modes, or so-called personal mods for your character. Which ones are the best? The next section of the guide will answer this question. 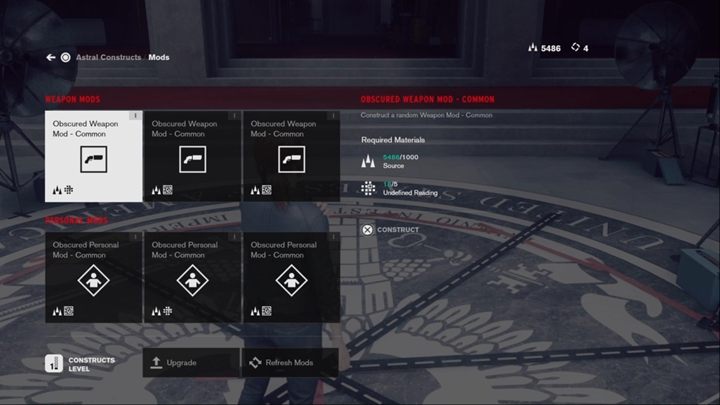 It all depends on what playstyle you prefer and what weapons you use most often. The changes are so friendly that they can be installed during the game and changed as needed, so you can adjust everything to the current situation/confrontation.

Additional note - Try to get better versions of your favorite modifications to increase their usefulness, e.g. get back more health points or deal increased damage. Near the end of the campaign, your modifications should be at levels IV or V.

Weapon Mods that increase weapon damage are a good choice. This is especially good for a primary weapon that is focused on the rate of fire. Other useful Weapon Mods are those granting a bonus after aiming or scoring a headshot - thanks to these modifications, you can increase the damage of your weapons.

You should also always carry a weapon that deals powerful damage - I highly recommend Pierce with, for example, a Weapon Mod that increases damage when aiming. This weapon is very powerful, although slow - a good the solution may be installing a Weapon Mod that speeds up reload.

If you like using a weapon that consumes a lot of ammo in a short amount of time, consider using modifications that will help you manage ammunition. Some of them can, e.g. "give back" ammo when bullets hit the target, increase the magazine/clip size, or reduce the amount of ammo you shoot while flying. 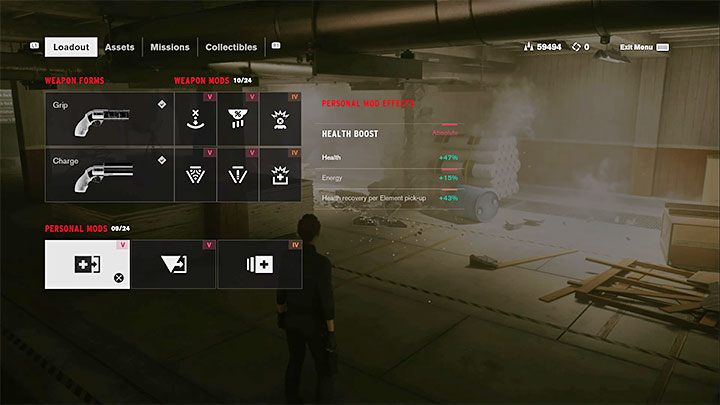 When it comes to personal modifications, it is worth focusing on at least one/two effects that increase the health level. It is also very good to improve energy or reduce the cost of Launch. If you plan to go on missions where there will be hordes of enemies, try to equip Jesse with modifications accelerating seize to create your own army of allies who will help you in fights.