The next section of the Control guide will answer the question of how to acquire new weapons and improve those you already have. 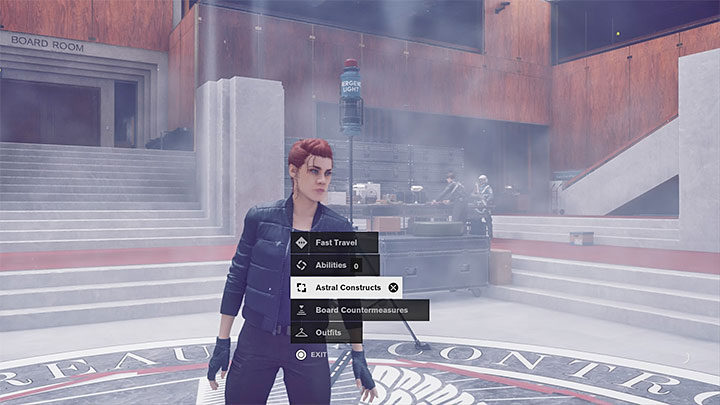 To get a new weapon in Control, you need to craft it. To do this, go to any captured checkpoints and select the Astral constructs option. You will open a window in which you will see the available weapons you can create. Each of the weapons is slightly different - you can create weapons, such as Spin - a weapon with great fire rate and a large magazine, Shatter that works like a shotgun, Charge which fires explosive shells, or Pierce - a powerful railgun.

Weapons also differ from each other in required materials - different weapons require completely different resources and a certain number of source points. Weapons can also be improved, providing more modification slots, which will further increase the potential of your weapons. During the game, your character can carry two types of weapons and freely switch between them during battles. A combination of a rapid fire weapon and a single shot gun works great throughout the majority of the game.