This chapter of the Control guide will tell you how to get more skill points and max out the character. Jesse Faden is a very strong hero. Over time, you will be able to improve her skills. The problem is that skill points aren't as common as they might seem. 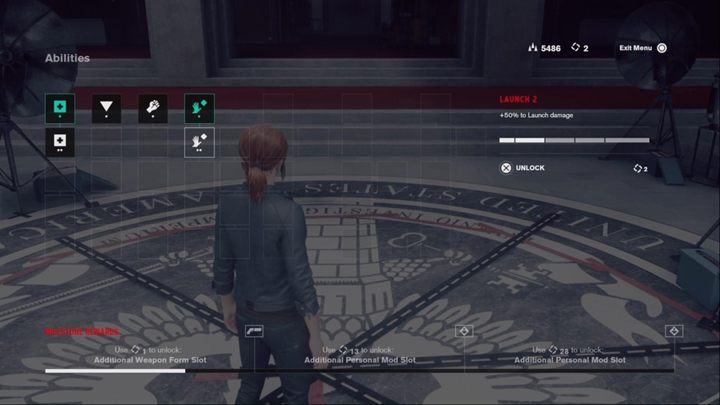 There are several ways to get skill points in the game. They are: