The next section of our guide to Control contains a description of Astral constructs, that is, constructs and modifications that Jesse can craft and use in combat. 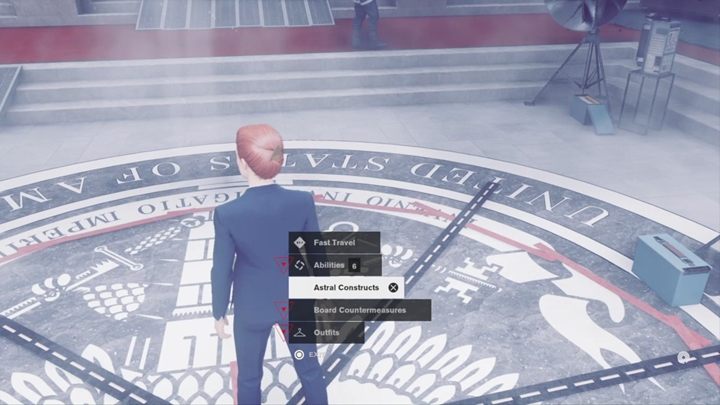 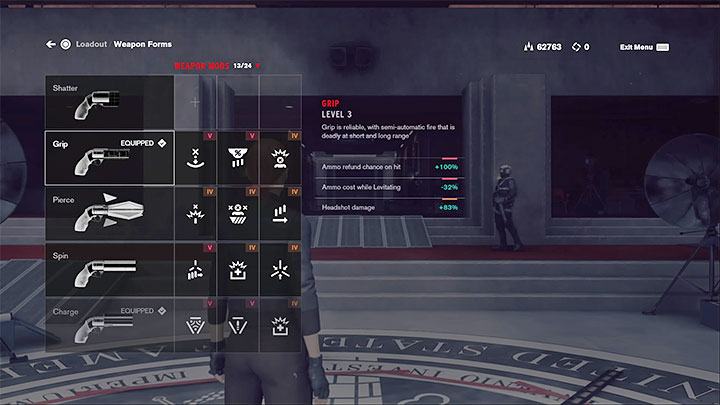 Astral constructs are divided into three groups. The first allows you to make new weapons. You can have up to five different versions:

The tab for Astral constructs is available at control points. There, you will find weapons that you can build. You can create weapons such as Charge, Spin, Shatter and Pierce. Each weapon is different - the Grip is a typical gun, Pierce is similar to a railgun and Shatter is a shotgun. They all have their pros and cons, but you can open inventory and change equipment at any time. Weapons can also be improved over time to unlock slots for additional modifications. 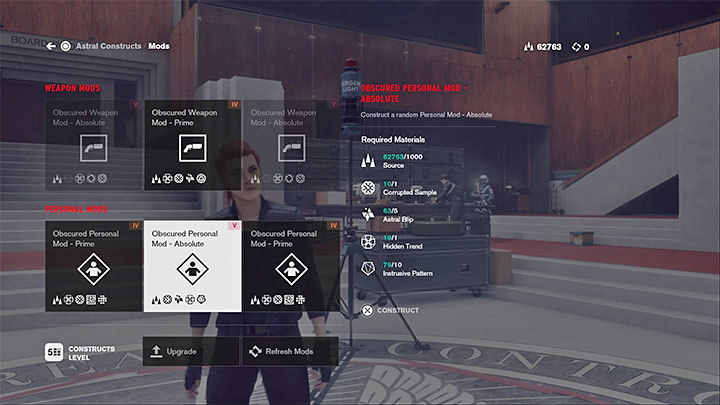 The second group of astral constructs are modifications - both for weapons and for your character. Modifications significantly increase the combat potential of weapons, improving, for example, damage, accuracy, or magazine capacity. Personal modifications, in turn, offer bonuses such as more health, energy, lower cost of using skills or faster energy recovery. 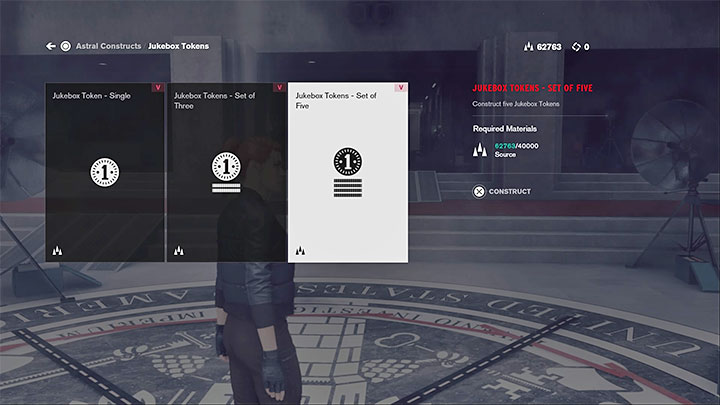 The last, third, group of astral constructs was added with the Expeditions free update. You can make jukebox tokens and spend them on expeditions - difficult battles offering valuable rewards. 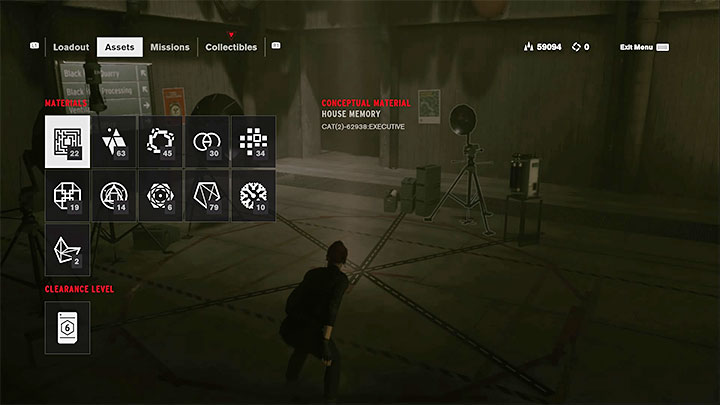