The following section of the guide provides starting tips. Control by Remedy isn't easy. It is quite easy to die, the game has a lot of puzzles, hidden locations, or additional missions. Before you start the game, it is worth reading the tips that we have prepared for you. They will improve the gameplay and help you reach the end of Jesse Faden's adventures.

Many of the locations and passages will be unlocked later 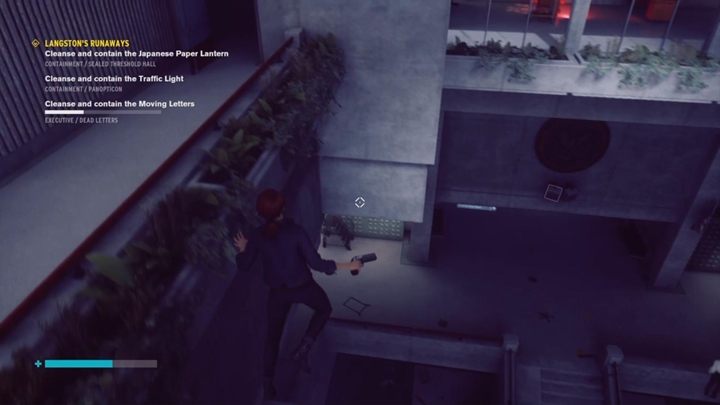 The game has locations design similar to the metroidvania genre. Many passages have to be visited much later when you unlock the corresponding skill or get a higher Clearance Level card. A good moment to start exploring the offices is when you unlock Levitation and Clearance Level 6 card. If you wish, you can also return to exploring the locations after completing the main storyline. 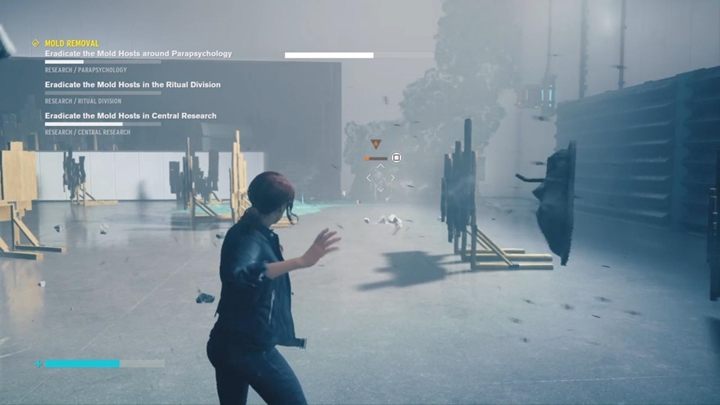 Launch, which works like telekinesis, is a powerful skill that deals enemies a lot of damage. Higher levels of this skill deal even more damage, which is incredibly convenient during the game and fights with opponents. 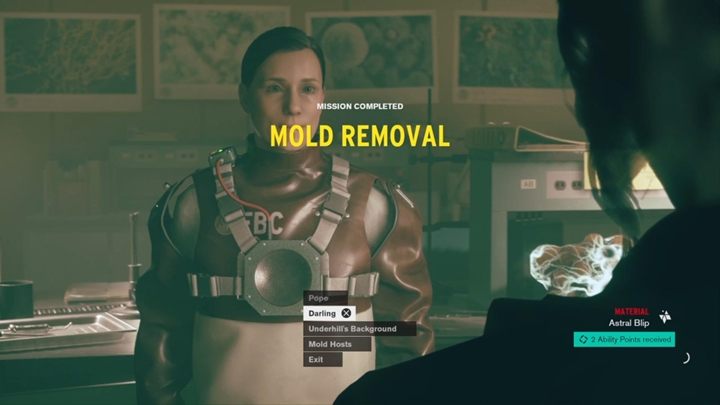 They give skill points, and some of them can even unlock new abilities. Focus especially on these side quests: A merry chase, A good defense and A captive audience. In these side missions, you will also face some challenging bosses.

Always try to have Board countermeasures active 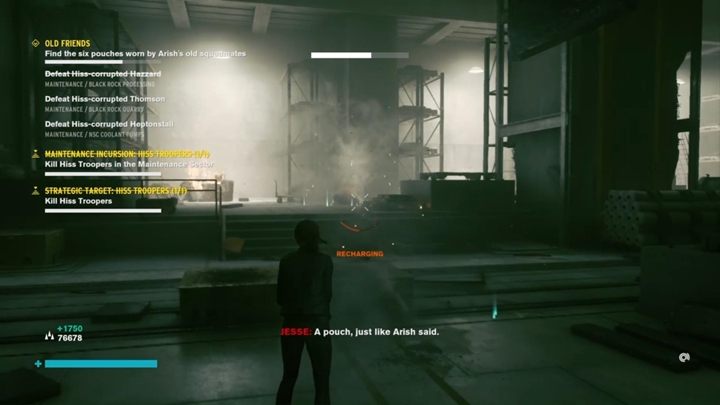 Board countermeasures can be found in control points. These mini-missions can be performed while you are doing other things. These challenges require you to, for example, kill enemies in a certain way or reach a certain area and fight enemies. They are worth doing on a regular basis as they give you additional materials, modifications and source points. 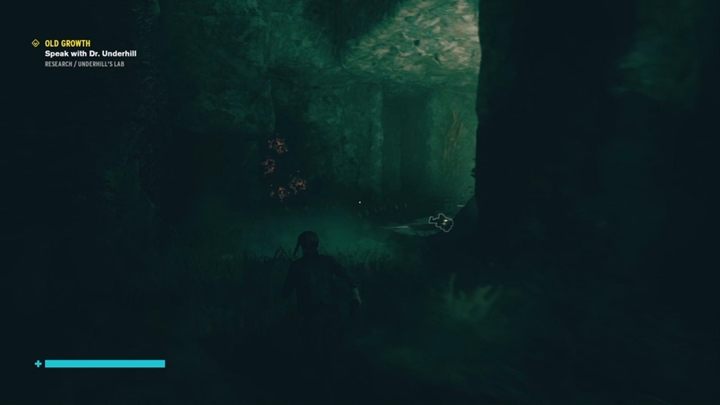 The game can be too dark in a few places and Jesse doesn't have a flashlight. If the screen is too dark, go to the game options and increase the brightness - it will help you in exploration!

You can get outfits for the heroine 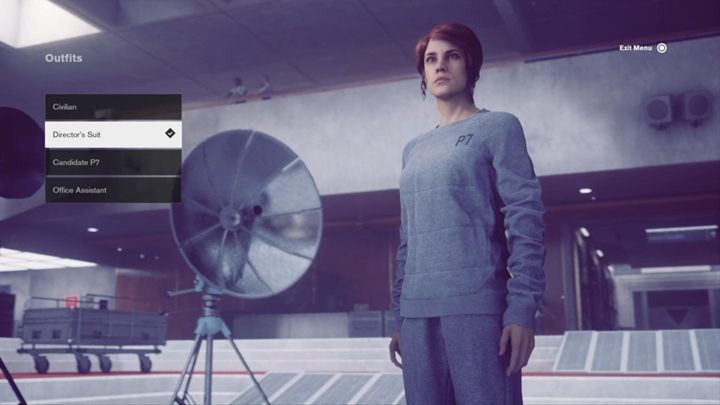 You can get new outfits by completing some side missions or by exploring the game's world. To change Jesse's outfit, you need to go to the control point and choose the appropriate option. Sadly, new outfits don't give Jesse new skills nor increase her stats.

Always hide behind covers while fighting 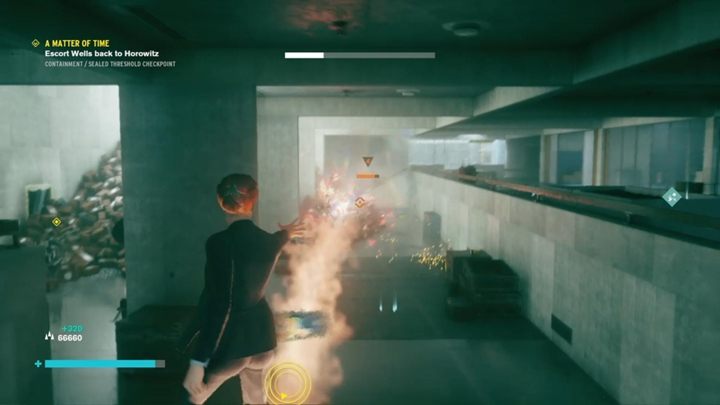 This can seem obvious, but in battle, you can forget about it. Your character is very vulnerable and should always hide behind obstacles and, for example, to stick out only for a while to use the Launch or aim weapons.

Keep your eyes on the back of your head 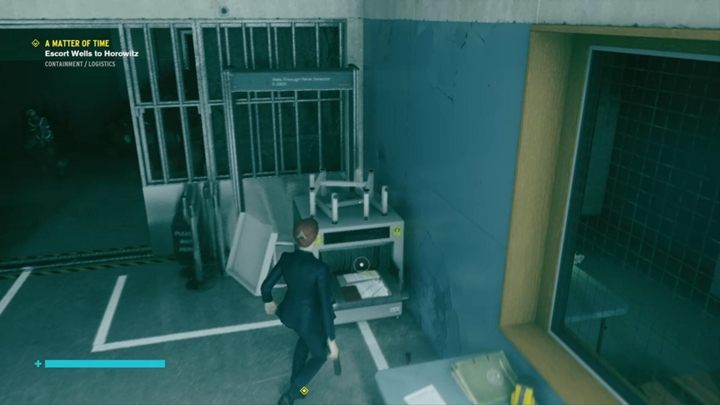 The game has many secrets, Easter eggs or containers with materials. It is worth visiting the side rooms to discover something completely new. In addition, reports and other collectibles are very interesting!

Modifications make the game much easier 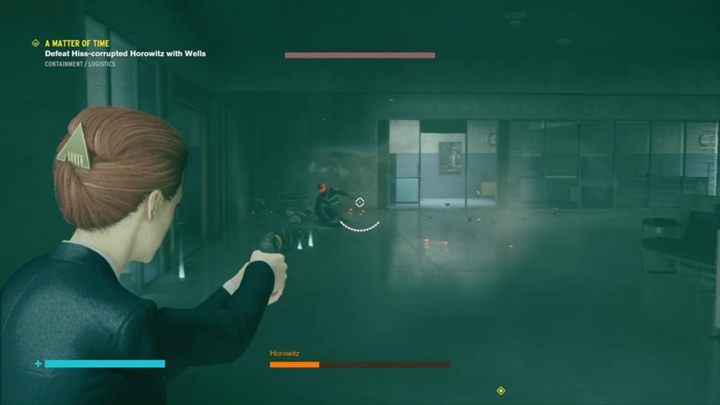 It is necessary to collect them and install them into weapons to customize the gameplay to your playstyle. Higher rank upgrades can increase weapon strength by up to 50% with a single modification! The same goes for your character's modifications - check your inventory and, if necessary, use the dismantle option to get rid of unwanted items. 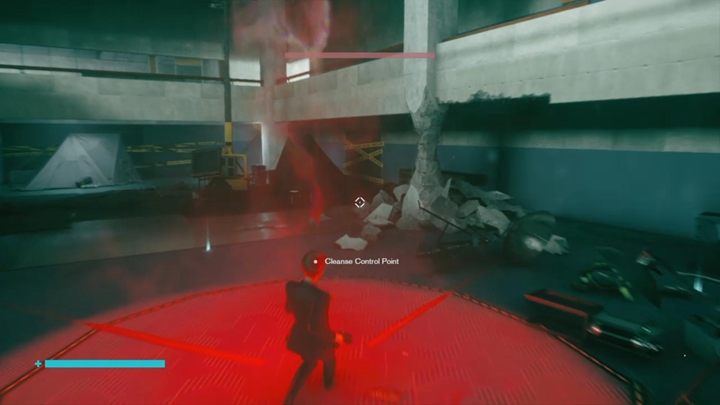 Control points allow you to use fast travel, which greatly speeds up the journey, or return to previously visited areas. Try to unlock as many of them as possible.

Pick up health dropped by enemies 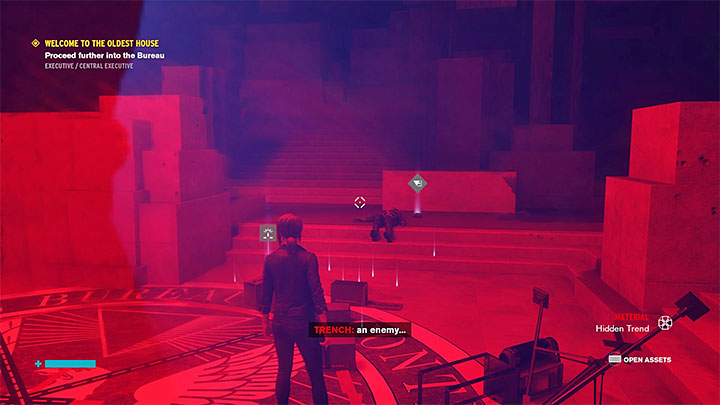 This is especially important during more challenging fights where Jesse can suddenly lose a lot of health. Don't try to pick up health lying in the open area - you can lose even more health points or die.

Pay attention to the ammo 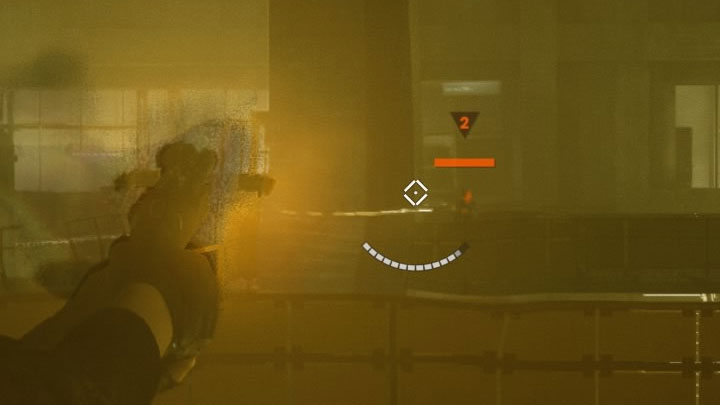 Each weapon has a slightly different ammo bar but they all work the same - depleting ammo will make it useless for a limited time. When that happens, switch to using Jesse's powers or simply hide behind a cover and wait for the ammo to recharge. There are some modifications that, e.g. increase ammo capacity, or help you keep the ammo count by hitting enemies.