This page in our guide to Control will tell you whether you can continue playing the game after completing the story. 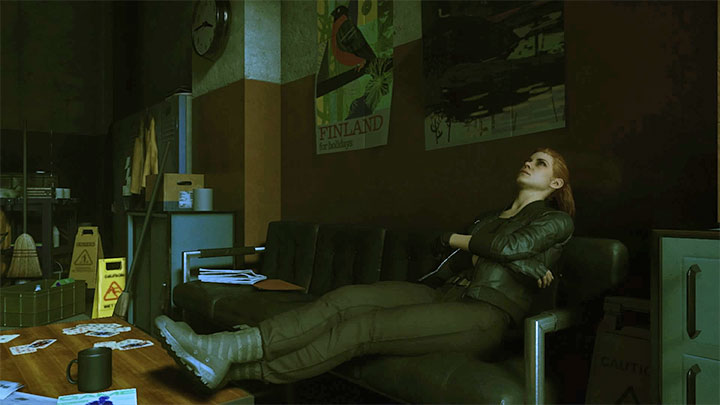 The answer is yes, you can keep playing after completing the story and continue the game, that is perform remaining side quests, hunt bosses, or collect trophies/achievements. Nothing prevents you from repeating some main missions from the game menu. In Control, you will find a lot of extra content - the game has a lot of hidden side missions, a few challenging boss fights, or secrets to discover. You can also do The Foundation and AWE expansions.

After completing the plot, you unlock the Director's costume, and Jesse will get some extra dialogue lines when you return to previously visited locations. Moreover, there are a lot of new notes to pick up, and the developers have already announced two DLCs that will flesh out the game's universe - AWE and The Foundation. Everything indicates that this is only the beginning for the heroine and further adventures, and the potential sequel is very probable.

Control doesn't have a New Game Plus mode. If you decide to start a new game, you won't be able to carry over anything. You will have to find collectibles, unlock powers, get skills, weapons, or mods all over again.