This section of the Control guide inform you how to unlock other powers for Jesse Faden. At the beginning of the game, the heroine of Control, is almost defenseless. After some time, the woman gets a weapon and... that is all for now. What about the other powers? How to unlock them? 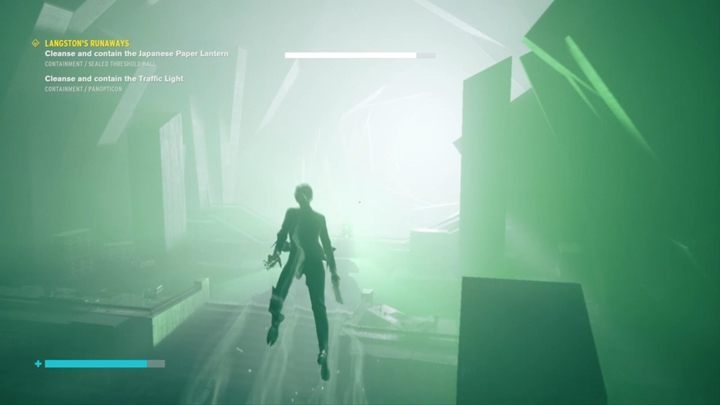 You unlock new skills by completing specific main missions and some side quests. Try to get the skills listed below as soon as possible. Each of them has its use - whether its combat, exploration, keeping Jesse alive, finding secrets, etc.