This section of the Control guide will inform you which abilities are the best and which ones should be unlocked first. In Control, Jessie acquires skill points for completing tasks. When you go to a checkpoint, you can choose the skills tab and make improvements, or buy a completely new ability for the heroine.

Most useful skills in Control 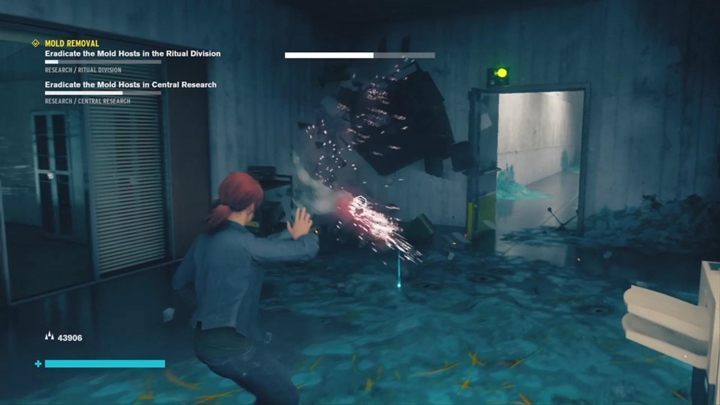 The best skills in the game that can be unlocked are Health, Energy and Launch.

Useful skills to get in the later part of the game 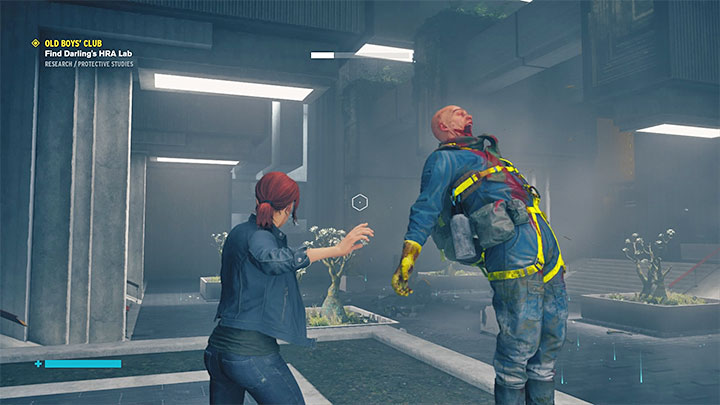 Below we have listed a few skills that, in our opinion, are worth unlocking in the later part of the game. You don't have to buy them all. A lot depends on your playstyle and whether you like Jesse's specific skills or noty.