This page in our guide to Control contains the description of two battles with one of the bosses, Mr. Tommasi. Defeating Mr. Tommasi the second time will reward you with a trophy/achievement of the same name. 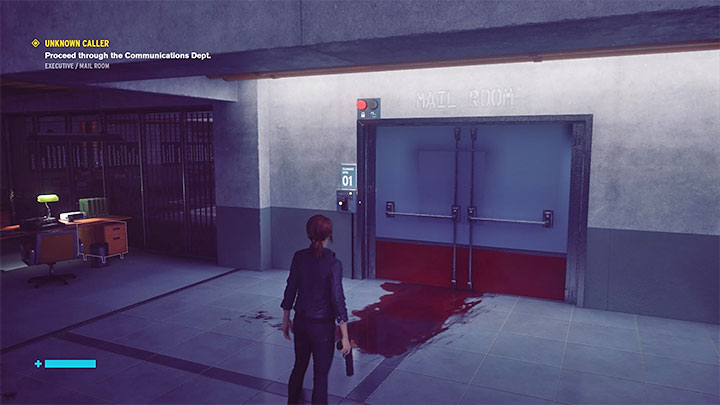 Where to encounter the boss for the first time?: You meet Mr. Tommasi automatically during the second main mission - Unknown Caller. He is in the Mail Room - you reach that place after finding floor 1 access card. 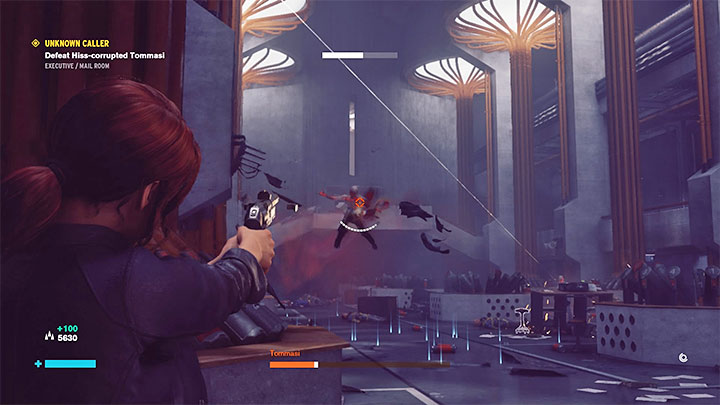 Description: The first battle with Mr. Tommasi isn't a challenge even though Jesse still has many of her skills locked. The boss attacks with telekinesis - he will throw various objects at you. Stay close to pillars or other elements of the environment that can serve as a cover. Lean out of a cover after the boss finishes his attack and shoot him with your weapon. This is the safest tactic for this boss.

The boss is accompanied by regular enemies. The fastest way to defeat them is to use telekinesis on objects. You can also use them to heal Jesse - run to their corpses to pick up health. Mr. Tommasi will run away when his health bar is depleted. You can't defeat him now. 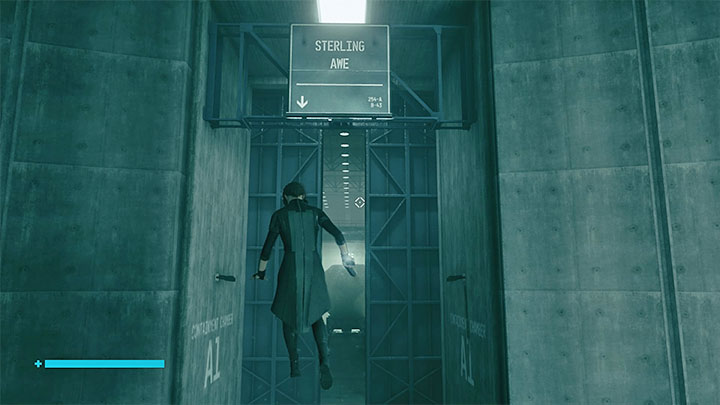 Where to find the boss for the second time?: Speak with Emily Pope in the Central Executive after completing The Face of the Enemy main mission or later. She will give you Mr. Tommasi quest.

Head to the Turntable in the Containment. After reaching that place, you notice that the previously locked large gate leading to the new area has been opened - see the picture. Use levitation, launch off the bridge and fly towards the marker on the map, which leads to the boss. You reach Stealing AWE location - this is where you fight with Mr. Tommasi. 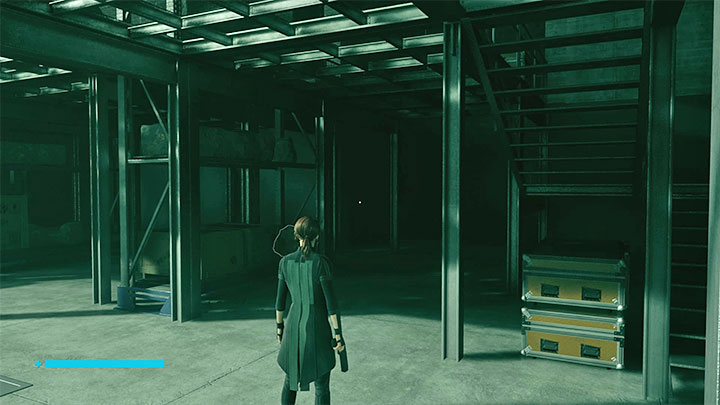 The fight can be really challenging. The boss flies around the arena and sometimes throws projectiles at you. You can hide behind the large boulder located in the center of the location, or in the area on the right, below the balconies (see the picture). The latter option is safer at the beginning of the fight, but it doesn't offer enough space - you can be in trouble once the boss's minions appear. 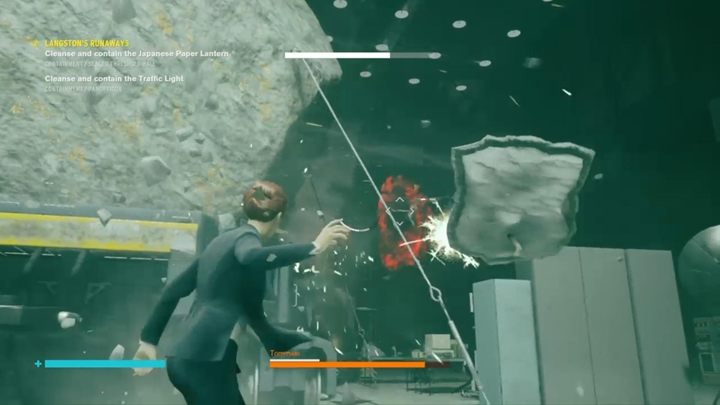 Shoot at the boss from places that make you a difficult target to hit. When Tommasi loses a little bit of health, he will be joined by flying and exploding beasts. Be sure to use focus on them and try to kill them as soon as possible. You can attack them with weapons or, e.g. telekinesis. Be careful while you are focusing on the beasts and stay out of the sight of the boss. 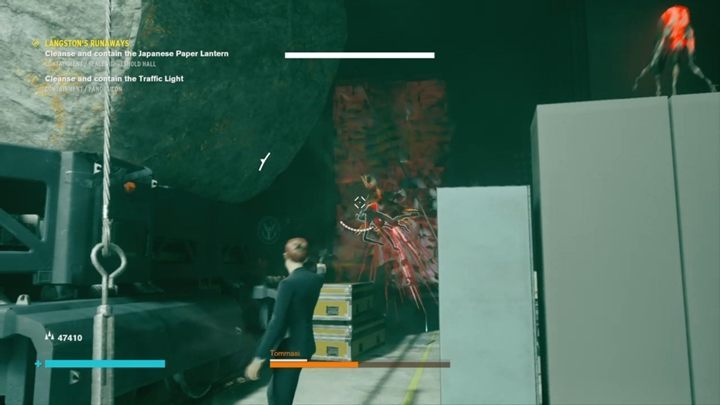 When the boss's health is low, a vanishing creature will appear. The enemy is possessed by The Hiss - if you get hit by it, you can die. From now on stay on the move, perform dodges and try to kill the monster or kill the boss as quickly as possible.