This page of our Control guide contains a walkthrough for a side mission called Mr. Tommasi. You will learn how to find Mr. Tommasi's hideout and how to defeat him.

To begin the quest, Speak with Emily Pope in the Central Executive after completing The Face of the Enemy main mission or later. She will give you this quest. 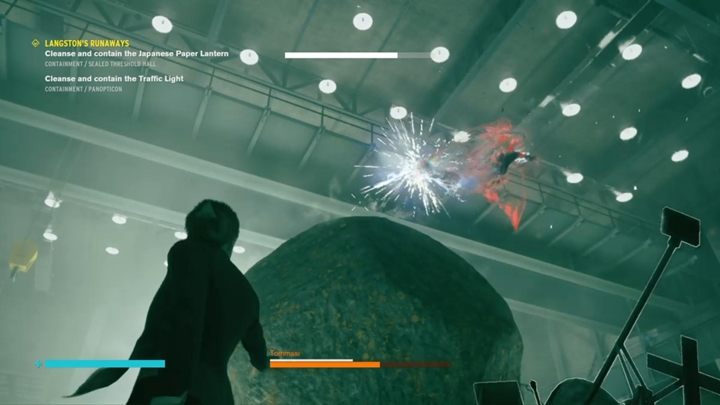 Walkthrough: Emily will send you on the hunt for Mr. Tommasi. You fought him once - time for another battle. Travel to Turntable in the Containment. Once you enter the area, open the map - it will direct you to a remote room which has to be accessed using levitation. You'll find the boss there waiting for you.

The boss levitates and throws bullets at you. It is recommended to use powerful weapon forms, such as Pierce, to break his armor. Telekinesis and quick throws also work, but you have to make them fast enough so that the enemy has little time to react. 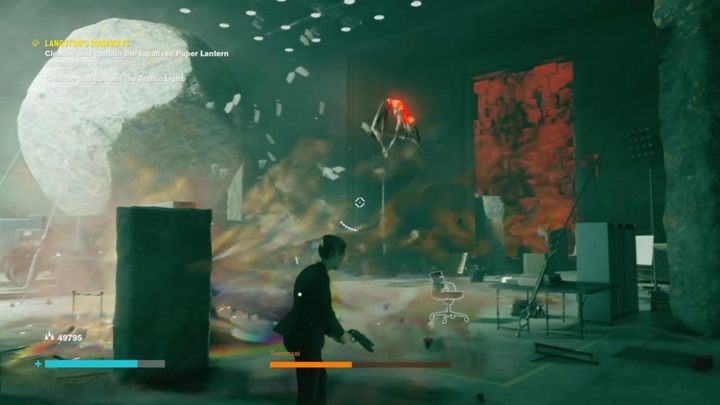 Stay close to the big boulder on the ground, avoid incoming attacks and fight the boss. When you deprive him of about half his health bar, exploding monsters will begin to appear. As soon as possible, change your weapon to rapid-fire and destroy enemies. 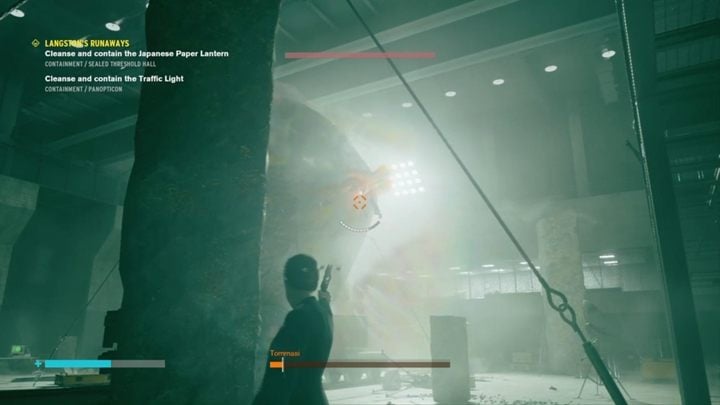 In the final moments of the battle, a specter will appear that can teleport himself close to you and kill with a belching attack. Perform dodges and either kill the boss or wait for the specter and kill him outside of Tommasi's reach. When you're done with the boss, go back to Emily and talk to her, and you're done.

A detailed strategy for the fight with Mr. Tommasi can be found in the Bosses chapter.