The following chapter of our guide to Control contains a description of the main story mission called Welcome to the Oldest House. You will learn, e.g. how to get a weapon and how to clear out the first checkpoint.

The first visit to the Oldest Headquarter, and a conversation with the Overseer 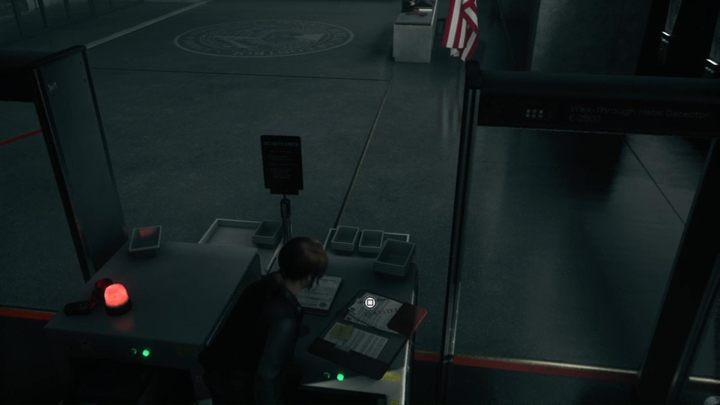 Once the game begins, you will take control of Jesse Faden, the lead protagonist. You will find yourself in a mysterious company headquarters. Pass the reception desk and go through the gates, then run upstairs. Along the way you will come across documents - these are collectibles that you can collect during the game. You will find a lot of such documents, movies and other notes in the game. To win a trophy, you need to pick up at least 120 documents - fortunately, there are many more of these in the game.

Bureau Archivist trophy is related to the secrets. Luckily, you only need to find 120 secrets - the game has many more of them. The platinum trophy in Control doesn't require you to get 100% of the secrets. Try to carefully explore all the locations visited during the main storyline - you will save yourself some time. 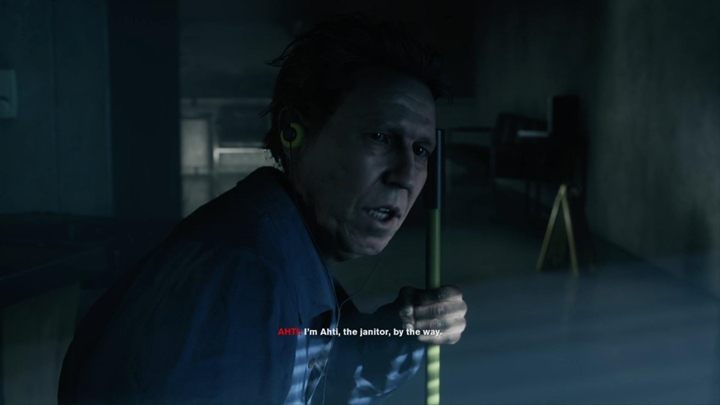 Go upstairs and continue down the hallway as you pass more and more rooms. You'll finally run into the Caretaker, Ahtie. Talk to a man and you'll be appointed his deputy. The man will direct you to the elevator - run to it. Of course, meanwhile you can search the rooms around you to find new documents that will deepen your knowledge of the game world. Control strongly encourages exploration and it's worth to get used to it. Remember, however, that some things or areas will be out of your reach until you unlock the heroine's new abilities.

Director's Office and getting weapons 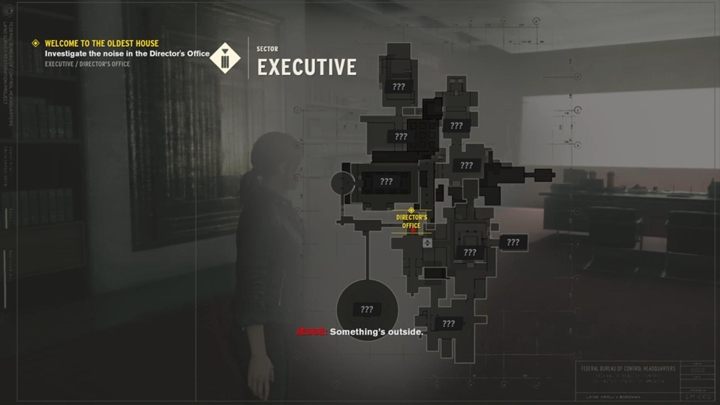 Use the elevator to see the opening credits and the atmospheric introduction of the game. You'll get to Sector: Executive. This is the initial sector of the Office, just in time for the prologue and game's tutorial. Go to the Director's Office and you will find the remains of Zachariah Trench, the Director of the Office. Approach the weapon on the ground and lift it up, and you will be transferred to the Astral Plane. 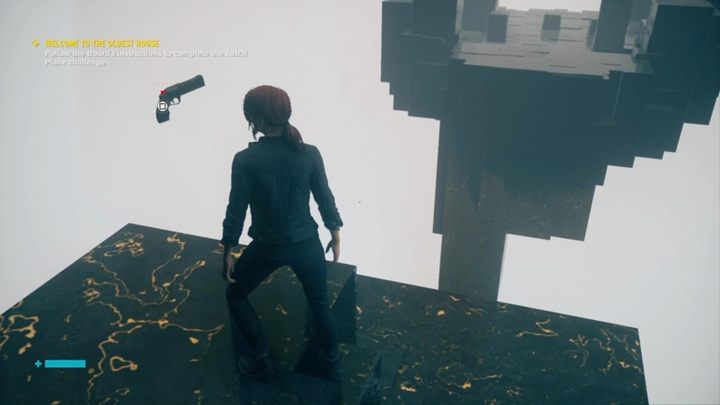 The game will teach you the basic controls and how to move your character, fight in melee combat, climb, or bounce. Don't be discouraged by the narrow range of heroine's movements, as many impressive skills will be mastered later. Lift your weapon at the end of the sequence to own it - use it to shoot enemies below. When your opponents die, they throw out items that regenerate your health when you lift them. After the fight, come to the light and go back to reality.

Clearing the checkpoint in the Central Executive 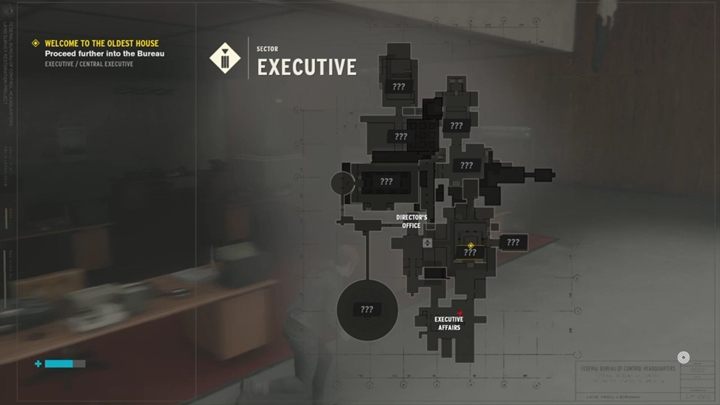 Leave the Director's office and run straight ahead. After the scene, you'll have to fight with enemies. Hide behind covers and shoot at hiss-infected enemies. Use the map to reach your next destination - Executive Affairs. Deal with the next wave of enemies and run further, to the Central Executive. 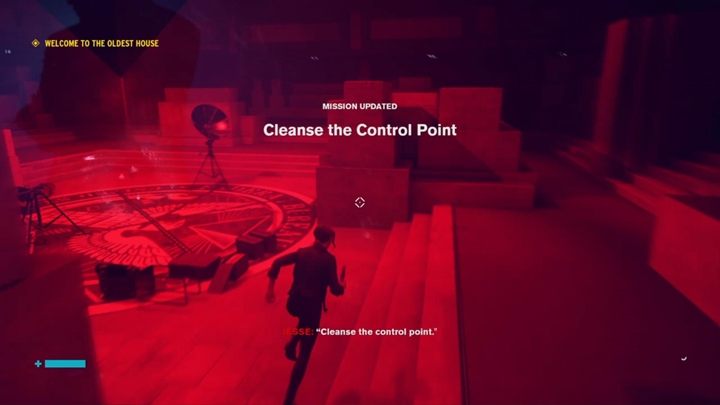 Inside, there will be complete climate change. The room suddenly gets illuminated by a red light and enemies will start to appear - you must eliminate them. Hide behind different objects and try to avoid enemy attacks. After all, you will be able to approach the checkpoint on earth and clear it of hiss. Do it to completely change the face of peace. Control Points are used to fast travel, health regeneration and allow you to change the clothes of the heroine. Soon you will unlock some other interesting options - but we will discuss that in a moment. 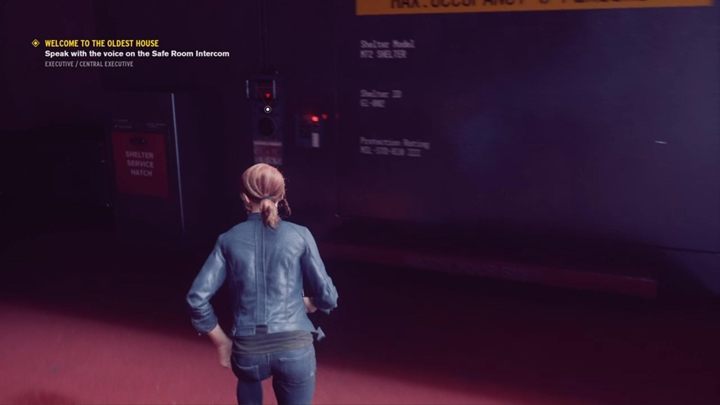 Now come up to the loudspeaker on the shelter and talk to Pope. Then go up to the floating agent and try to clear him of Hiss. Unfortunately, the task is beyond your power - go back to Pope and talk to her. You will learn more about the Office, be officially appointed a new Director and start the next task of the story - Unknown Caller.