Another page of the Control game guide includes a description of the system requirements needed to play the game on a PC. We also inform about the PS4 requirements and performance.

The PC version of Control offers the following options: 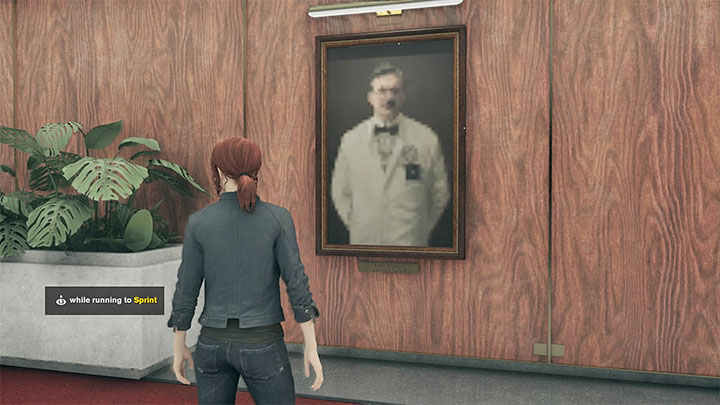 At its release, Control wasn't running well on the majority of the consoles (the only exception being Xbox One X). At the time of updating this guide, the 1.10 version offered much better performance. However, not everything was fixed.

The main issue is that the game drops frames during large-scale battles, especially when you start destroying elements of the environment and using powers. Interestingly, this doesn't affect the gameplay - the game simply moves slower which gives you more time to react. These slowdowns shouldn't also make the game freeze.

Another popular technical bug makes the environment textures more blurry, e.g. paintings like the one shown above. You can either ignore this or stop for a moment to let the game load higher resolution textures.