The main elements of Control are exploration of the game world and combat with encountered enemies. The next section explains how interactions with the environment work while playing.

The whole action takes place in a building that is the seat of the Federal Office of Control. As a result of the attack, this place was overrun by beings called the Hiss. Jesse's job as office director is to free this place from the influence of hostile force. For this purpose, we explore vast corridors and defeat our opponents.

Some of the office sectors have been completely taken over by enemy forces. It is only possible to take them over if you reach the right point. Only then a specific area is suitable for exploration. 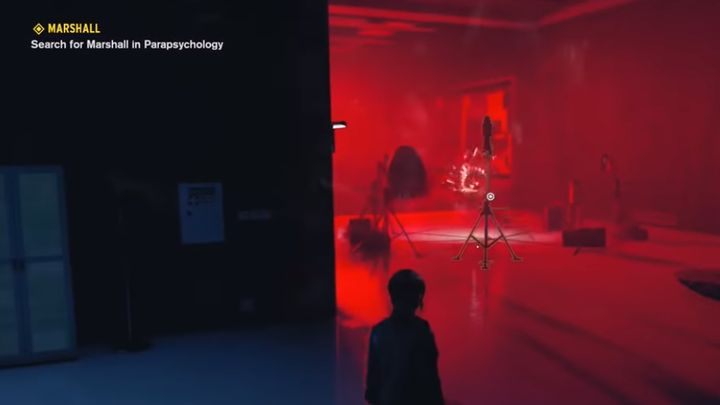 Also, some of the problems encountered during the game will require you to solve a puzzle.

In Control, destruction of the environment is a very important feature. The game engine makes it possible to move or destroy most of the objects visible on the screen. Your actions make the environment change dramatically. You can move any unattached objects you encounter.

As you move through the building, you'll have to fight lots of enemies. Despite the unprecedented form of the opponent, the fight itself does not require the use of special techniques - it is enough to lower enemy's health bar. For this purpose, you will use various forms of weapons and the psychic abilities of the protagonist. 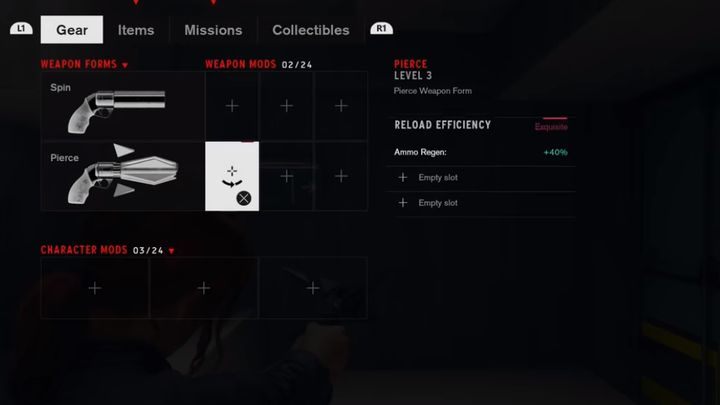 What stands out the most here is the weapon of the protagonist herself. It is a single weapon, consisting of a number of small elements. You only change the arrangement and form of these small elements to switch weapons. Of course, this choice affects the individual parameters and weapon effects.

Some stages feature boss fights. Defeating them will require you to use your powers properly.