This page of the Breathedge guide shows how to access the Military Base in Chapter 2. This is one of the objectives of a mission from Chapter 2 - The Secrets of Broccoli. During its course, you will unlock a new, small location and reduce the radiation in the area. 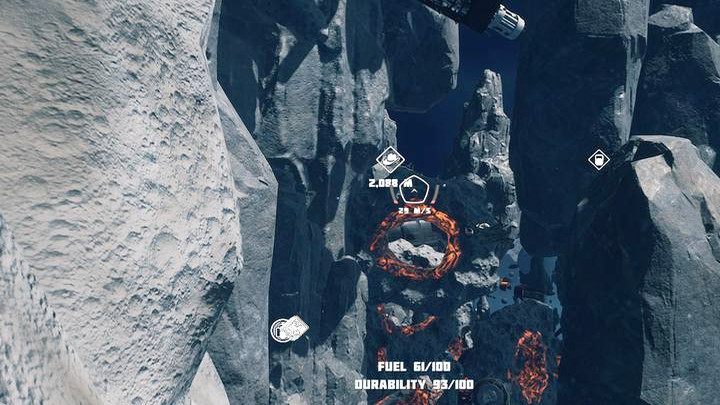 Fly towards the reddish rocks, behind the cave in the asteroid. You'll see the Knight Errant after flying through initial circles of hot rocks. 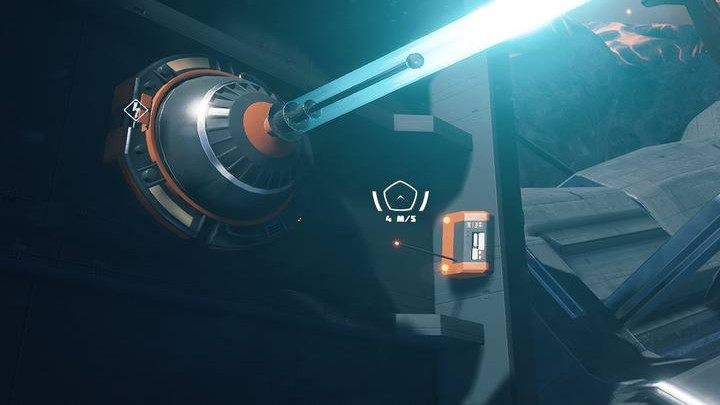 There are numerous guard towers in this zone. You can turn them off by accessing the consoles at each of the cannons. They are located on different sides, sometimes right next to the turret, other times behind it. 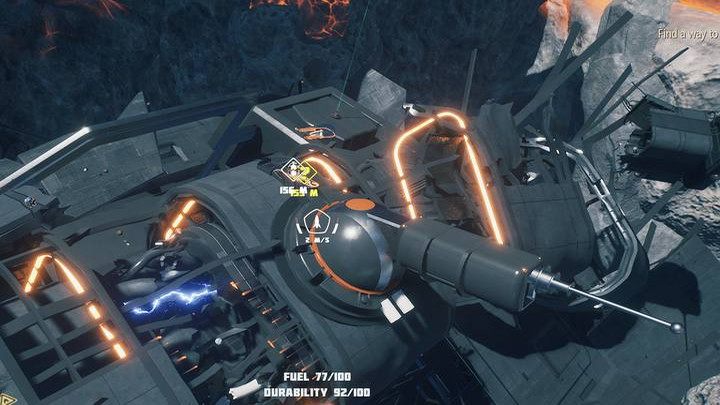 You will find a supply of air in the cabin upstairs. Use the ship's console. The passageway below the console will open. There are damaged watchtowers here that you need to repair.

The next objective is to get spare parts that will allow you to start the ship's cannon. You have to get 5 Discharge Cells .

In the further part of this task, after accessing a new module after using the cannon, you're going to need a supply of Handy Scrappers (or one Infinite) 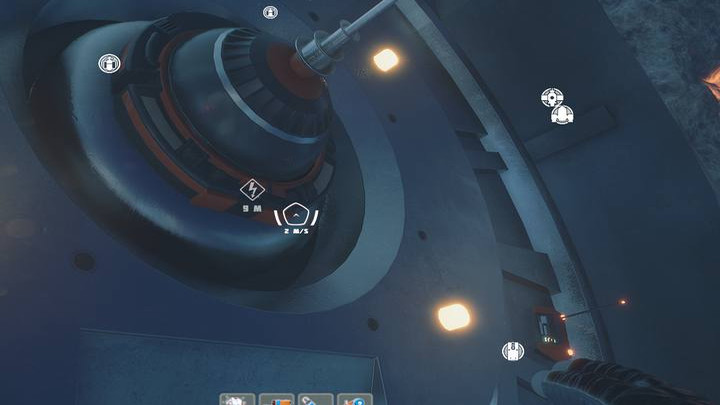 To fix the cannon in Knight Errant, you'll need to deactivate the turrets around the ship. This is done by accessing the turrets' consoles and removing deactivated Discharge Cells. You'll need five of these. 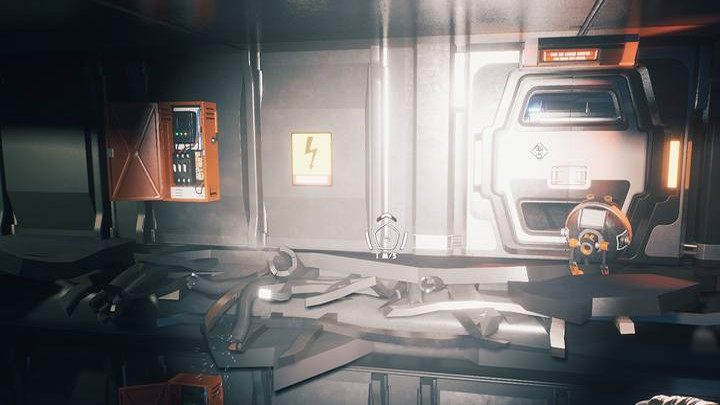 After placing the cells in the cannon, use the console to fire it. Now you can enter the damaged module. When you reach the room without gravity, break down the door to enter the last room. This won't be possible until you destroy the service robots that fix the doors faster than you destroy them. 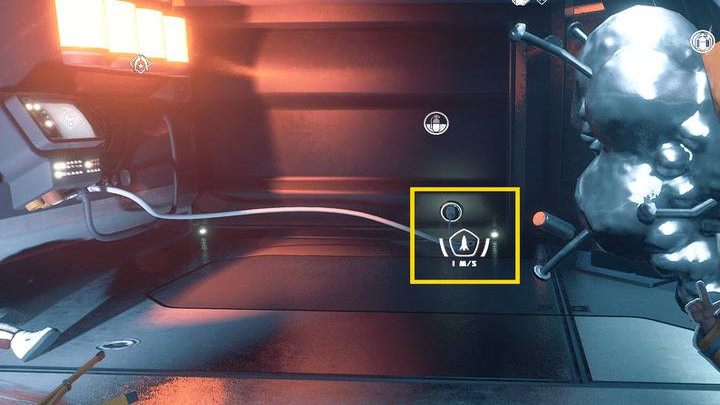 After using the console, a passage to the hidden room opens. Examine the destroyed coffin and then destroy all the devices in the room. The most difficult to destroy is the generator (200 durability), so instead of hitting with the scrapper, pull the plug from the wall. After destroying all the devices, the task will be completed and you'll move on to the next objective of the Lower radiation quest.