On this page of the Breathedge guide, you will find items that upgrade the hero's oxygen reserve, allowing him to survive longer in space. 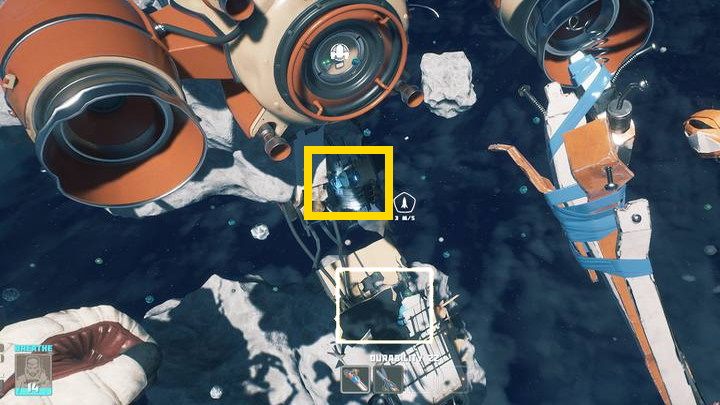 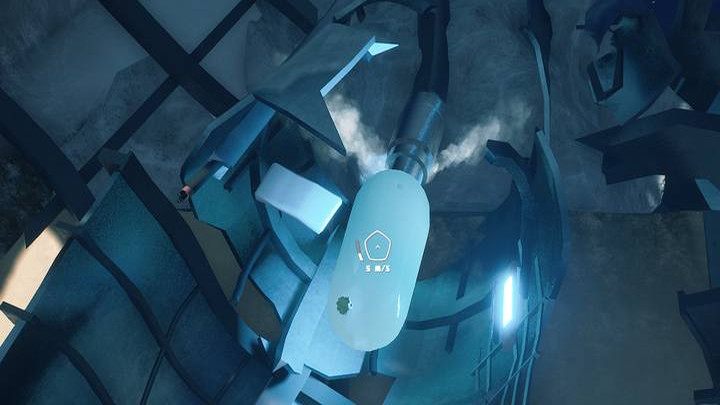 The first oxygen upgrade is found in Chapter 1, right next to your base. To get it, you need to descend to the wreck next to the meteorite. To craft the baloon, you will need: 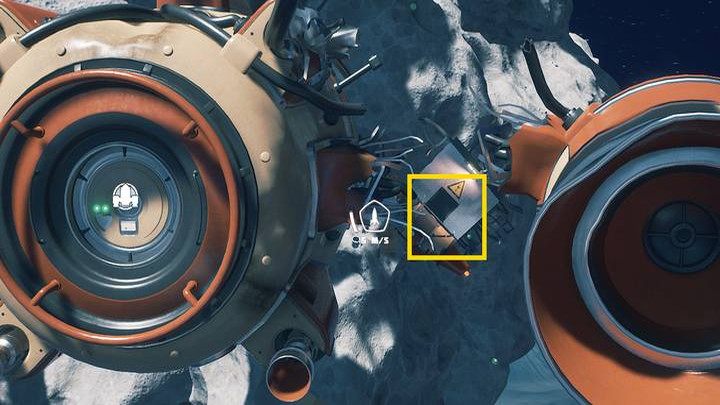 Condom can be found in one of the containers next to the base (behind the ship, next to glowing wires).

Double oxygen balloon will double your lung capacity. It will replace a single balloon, which simply have to be thrown away. Increases oxygen reserves by 50 units. 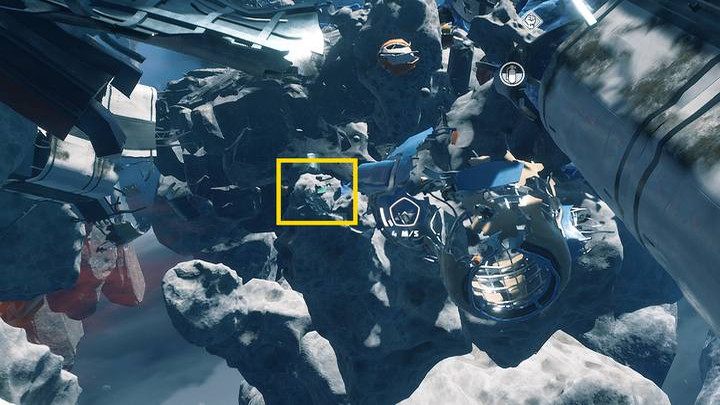 To unlock it, you must fly to the asteroid directly and slightly below the exit from the base (behind the blue wreck). To have an easier time locating the area in question, search for toys and children accessories. 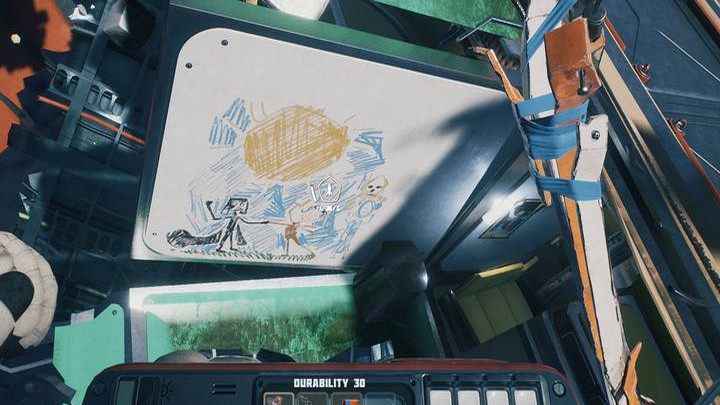 Locate the drawing. Scan it to obtain the double balloon blueprint. To craft it, you need: 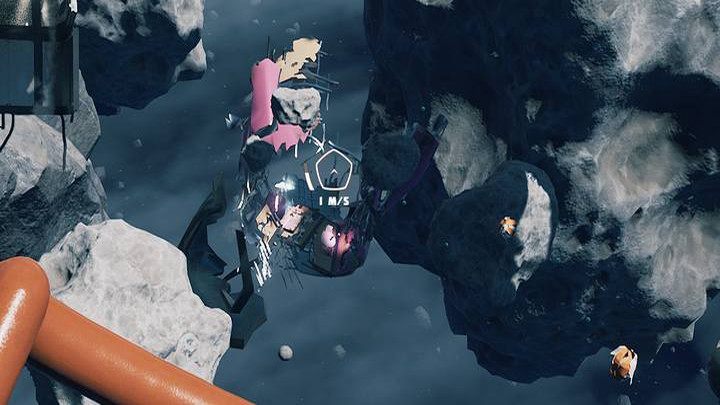 Condom x2can be found below the base, by the pink wreck. One is in a floating container, the other is placed at the head of a dead astronaut. 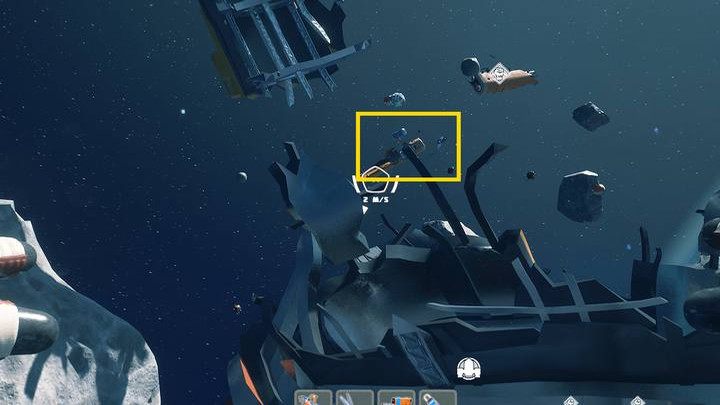 Third blueprint - Oxygen cylinder is found just above the second base at the beginning of Chapter 2. The cylinder increases oxygen reserves by 125 units. 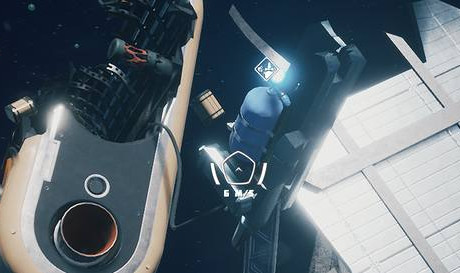 Exact location of the blueprint.

To craft it, you need: 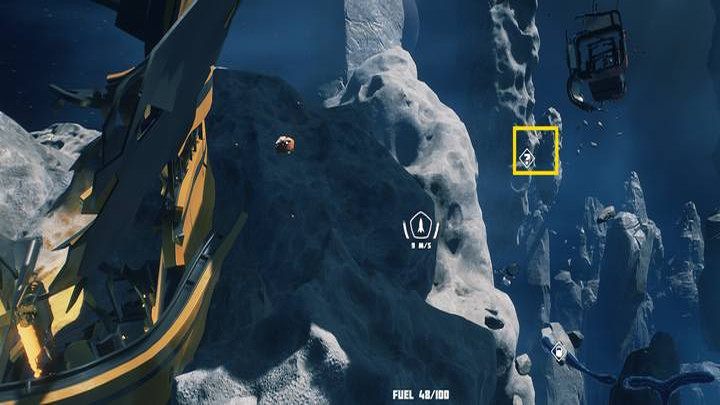 Military oxygen cylinder - this oxygen tank provides additional 200 oxygen reserves. The blueprint can be found in the military base: - looking at the entrance to the meteorite from the second base (Chapter 2), move to the right, and fly behind the highest asteroid. 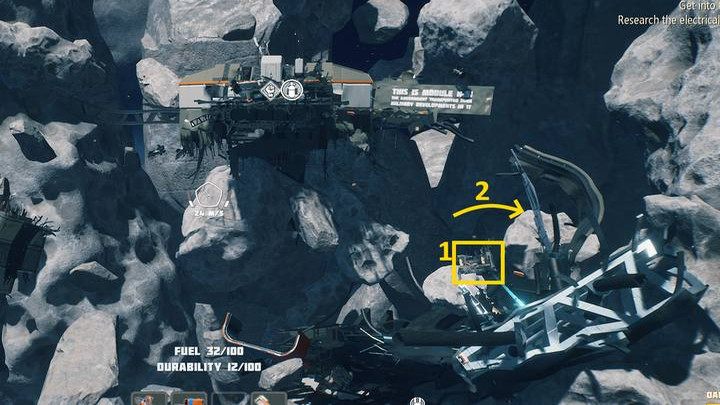 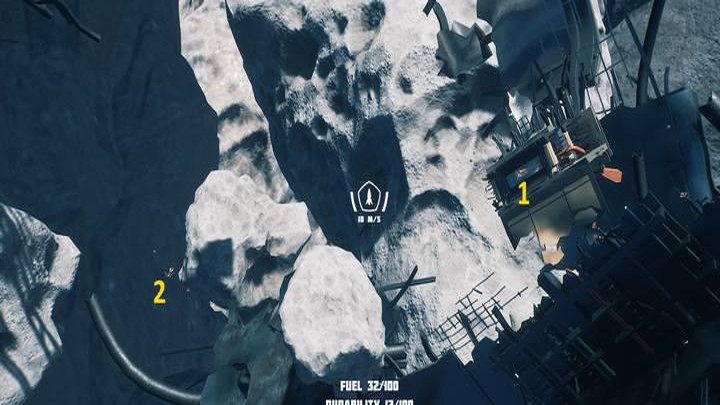 Second blueprint fragment (2) is found right after the first one. If you look behind the colonel's desk, you'll see an asteroid. Behind it, there is another small wreck fragment - the blueprint is at the corpse found inside it. To make the Cylinder, you will need: