While playing Blair Witch, you can reach four different endings - the two main ones, which additionally branch into two conclusions of the relation with Bullet. The next page of the tutorial contains a list of available endings in the game.

The following section contains major spoilers. Read at your own risk.

The concept of "good" in this case is rather exaggerated. However, it will let you break the time cycle. Unfortunately, Eliss will die. In the last confrontation with Carver, the main character will be killed by him. Getting this ending will require you to: 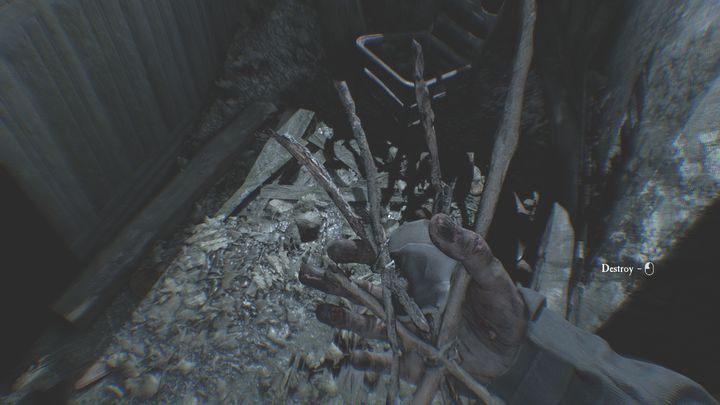 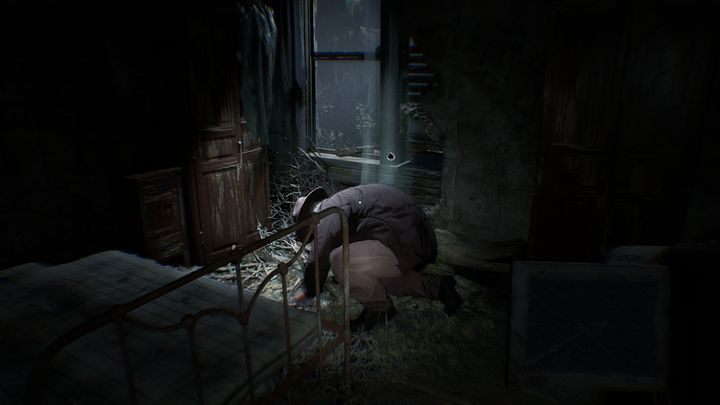 Don't kill the Sheriff if you want to come to a good end, too.

Also, depending on what our relationship with Bullet was, he will behave differently. If you cared for him well enough, he'll be with you when you die. Otherwise, your comrade will just leave you.

Less positive solution. In this case, Eliss kills Carver and takes over his face. You will achieve it if you do the exact opposite of the above guidelines.

In this case, you can also see two solutions for Bullet. If the relationship was positive, Bullet will start barking and run off into the woods. Otherwise, the dog just walks away with his head down.