During your adventure in Blair Witch, you will explore a forest filled with a variety of dark secrets, so you need to remember a few basic rules. The next section of the guide contains general tips that you should memorize.

Every action you take matters 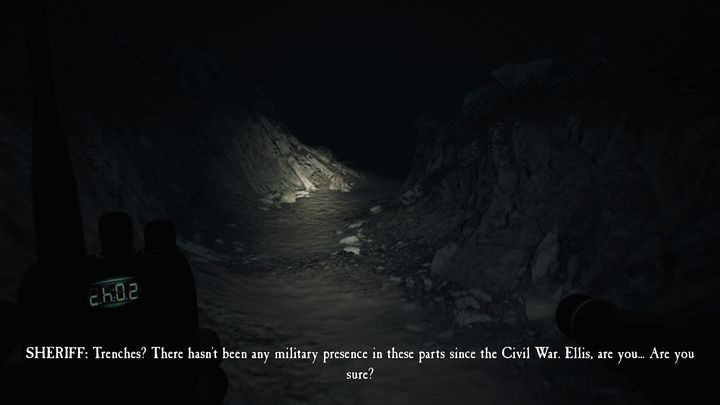 During the game, your actions will be constantly evaluated. Your grade is affected by who you treat your dog, talk to your wife, use radio, and whether you destroy the stick figures or not. Your ending depends on the decisions made during the game. 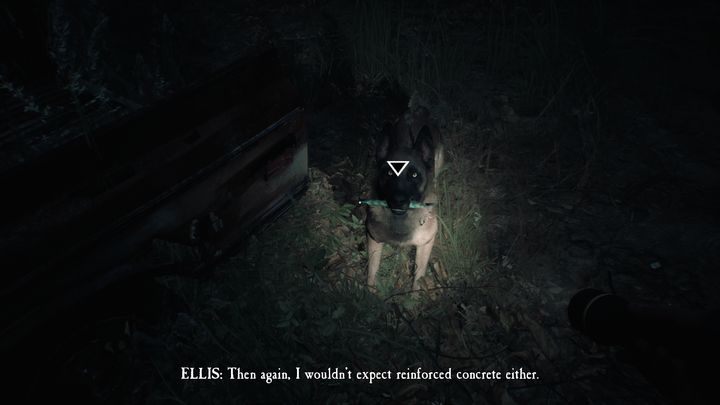 During your adventure will be accompanied by a dog - Bullet. Your four-legged companion can search for you a lot of useful items, such as, for example, videotapes. Therefore, use the search option as often as possible.

Don't worry if you get lost

The game is built in such a way to make it resemble the movie. Therefore, the forest is filled with all sorts of passages that often lead to the exit point. You don't have a map, and the surrounding darkness doesn't make it any easier. So don't worry if you have walked around in a circle.

Don't forget to watch the videotapes 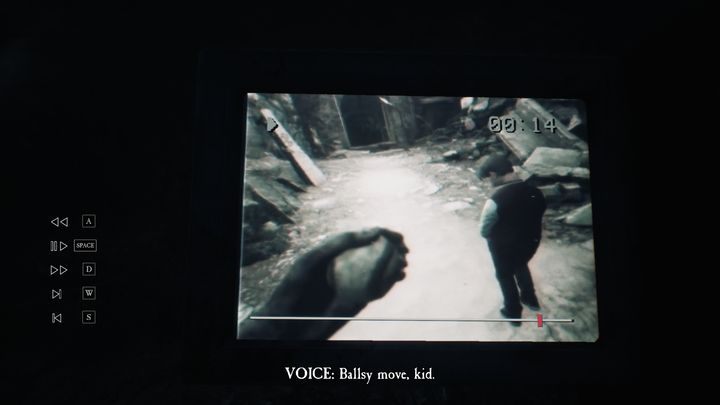 During the game, you will discover tips related to the boy's disappearance. The tapes found by Bullet not only tell you more about the whole story but also allow you to manipulate reality, which allows you to move the plot.

Instead of a flashlight, you can use the camera

You will move in darkness throughout the majority of the game. Initially, your character will only have a flashlight. However, in chapter 3 you will also get a night vision camera. When walking through the forest you can replace the flashlight with the camera. This gives a wider range of vision and will allow you to see things that you wouldn't normally see.

During combat, order Bullet to stay close to you

During gameplay you can order Bullet to remain close to you. This will prevent the dog from wandering off. This is especially useful during combat. You won't let your companion out of your sight.