On this page of the Biomutant game guide you will find a detailed walkthrough of The Meat Eater story quest.

Lupa-Lupin - a carnivore, the main character's recurring nightmare and a terrifying creature. You must face him and chase away the demons of the past. 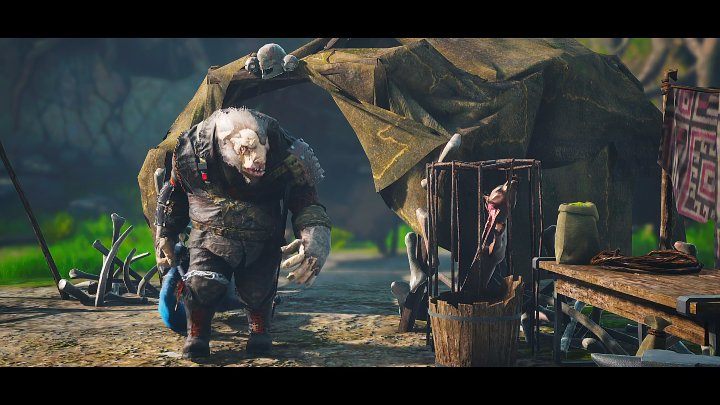 Lupa-Lupin is a predator that you first encountered during Biomutant's prologue. In the later stages of the game, Lupa-Lupin appeared in sequences related to the main character's tragic memories - it's time to get even. The fight against Lupa-Lupin is divided into three stages and in each stage the boss uses a different weapon. 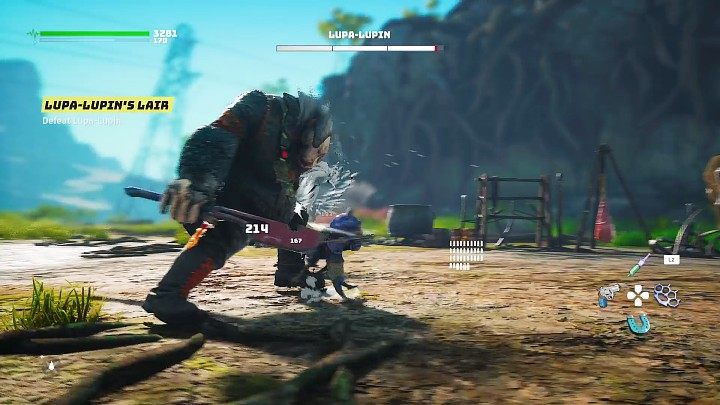 When fighting Lupa-Lupin at melee range you must watch out for several attacks: quick cleaver strikes, stomping sequences combined with a sweeping kick, and paw strikes. You can avoid all the attacks by running around the boss or by jumping away. 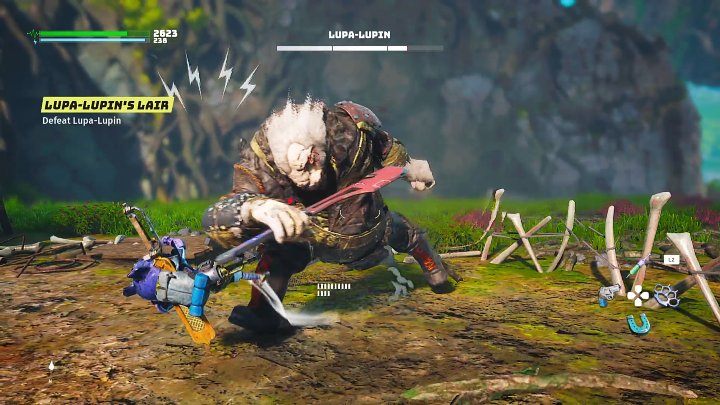 Despite his enormous size, Lupa-Lupin is a very agile opponent who can charge at your hero. To avoid taking damage, keep your distance from the enemy or jump to the side the moment you notice the telltale white lightning symbols appear on the screen. 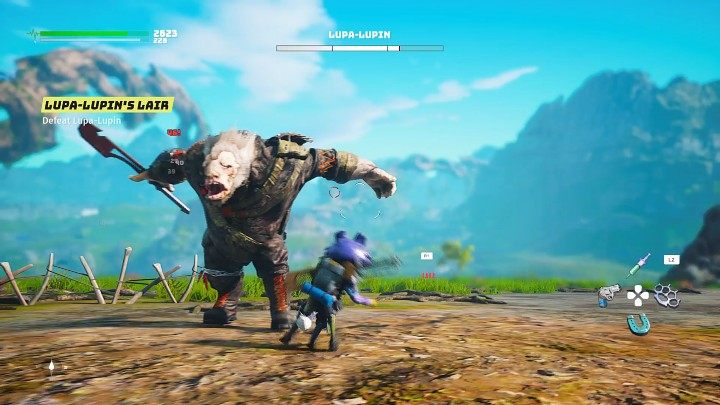 When Lupa-Lupin spreads his massive arms, it is a sign that he is about to try and grab and crush your character. Keep your opponent at a distance or be prepared to dodge to the side. 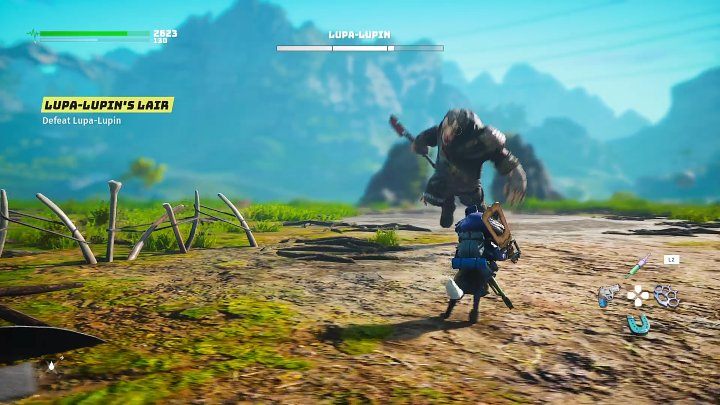 The final dangerous skill of this opponent is the jumping attack. When you notice that Lupa-Lupin has touched the ground with his left hand, it means he's getting ready to jump and will try to hit your hero with his weapon upon landing. 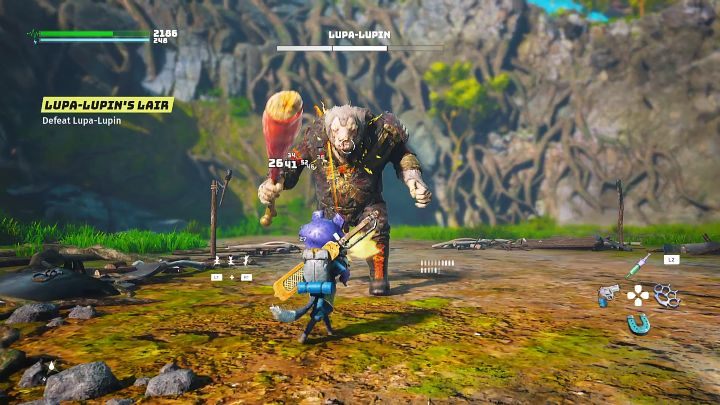 In the second stage of the fight, Lupa-Lupin will throw away the cleaver and reach for another weapon, a sizable piece of meat. This stage of the boss fight is much simpler, as the opponent will not use any difficult attacks. 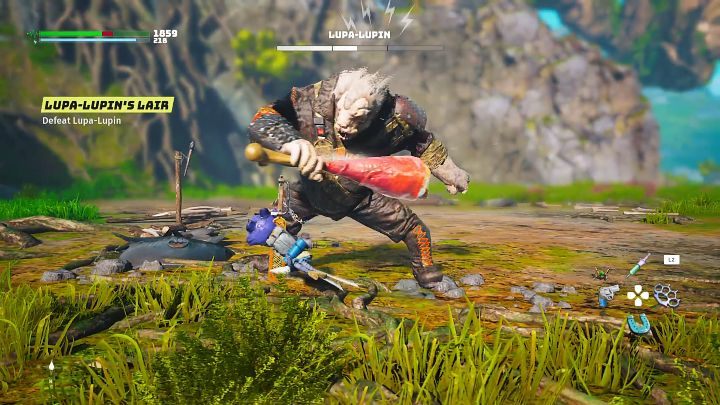 When fighting in melee, watch out for blows delivered from the side, but also from behind the head and the crushing grip. You can easily avoid all enemy attacks by going behind the boss's back or jumping away. 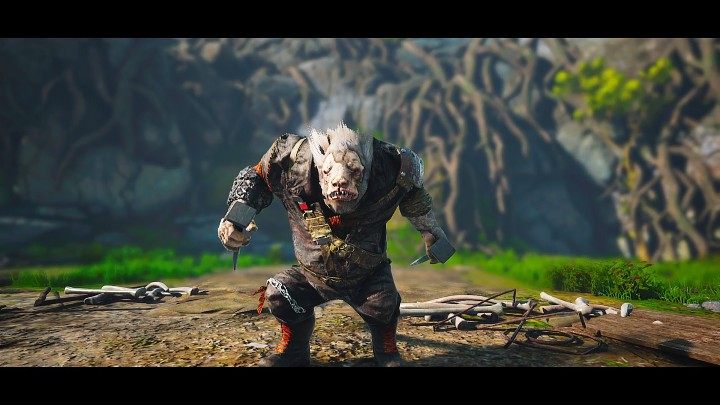 The final stage of the boss fight will be the most difficult, as Lupa-Lupin will fight using two one-handed weapons allowing him to execute quick sequences of blows. 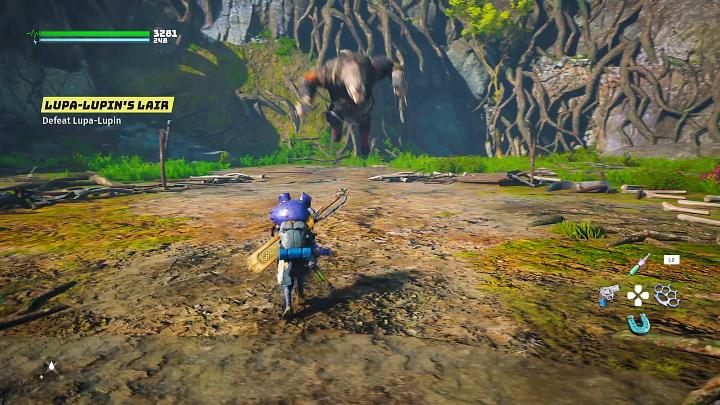 Lupa-Lupin will fly into a rage and immediately pounce on his opponent, performing a quick jumping attack - you must be prepared to quickly dodge to the side. 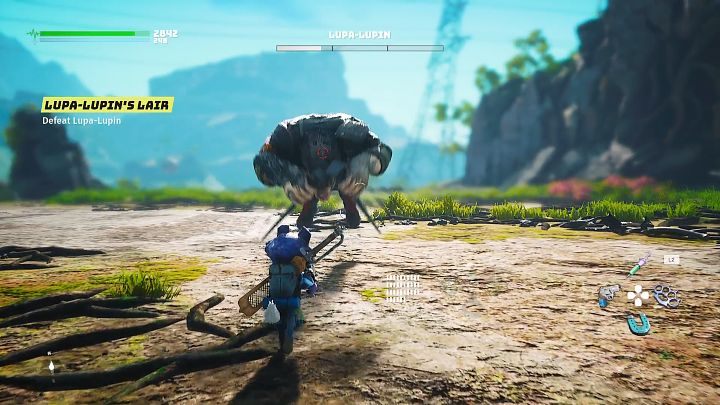 During this stage of the fight, Lupa-Lupin will start using a new attack. The boss will jump towards the target, perform a forward flip and a thrust with both stakes simultaneously. You can avoid receiving damage by staying a good distance away from your opponent or by evading to the side. 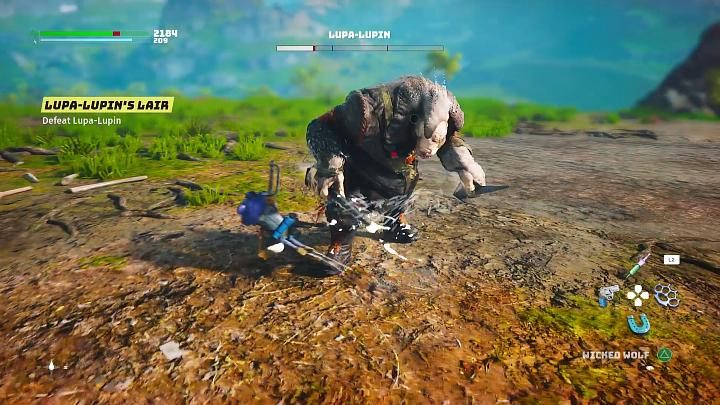 When fighting in melee, you have to watch out for quick punch combos (first with one hand and then with the other) and attacks from behind the head, as well as the stomping sequence (3 stomping kicks). Each attack is signalled by characteristic lightning-shaped icons. 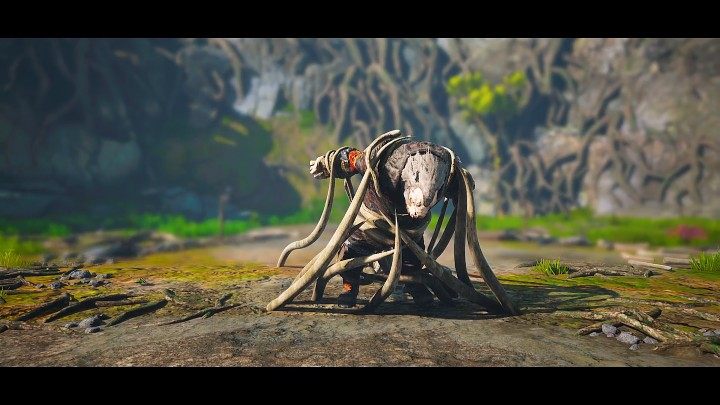 When the opponent's health drops to zero, Lupa-Lupin will be caught by the vines of the Tree of Life and the fight with this Biomutant boss will be over.

Get your initial Upcycled Weapon 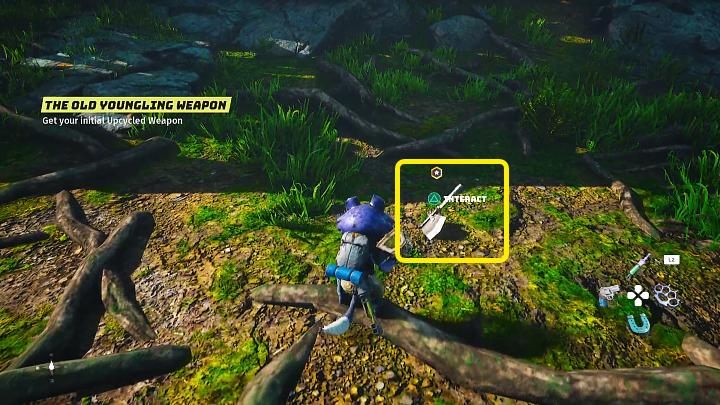 After defeating Lupa-Lupin, you will be able to pick up the weapon you created while playing through the main character's memory sequence. The weapon has been refurbished and improved to be useful.