On this page of our game guide to Batman: Arkham Knight we have prepared a description of a Friend in Need side quest. It's one of the shorter missions in which you have to visit the Wayne Tower and rescue Lucius Fox.

This mission unlocks automatically later in the game. You will be able to complete it after receiving the Investigate the unusual seismic activity on Miagani Island main mission. While talking with Alfred through the radio, Batman will learn that connection with Lucius Fox has been lost and that he should check why it happened. 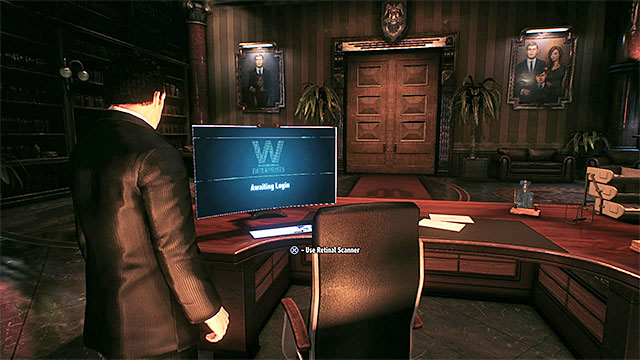 You must try to use Wayne's computer twice

Drive in the Batmobile to the Wayne tower. Use the underground parking entrance. Stop near the elevator and use it to reach the office in the highest floor of the skyscraper.

During the next few dozens of seconds you will play as Bruce Wayne. Listen to the conversation with Clara, walk to the main office and interact with the computer. Trying to access the computer system will fail. Wait until Lucius Fox enters the room. Try to use the computer again. You will deduce that an identity thief, Thomas Elliot, has been posing as Bruce Wayne. 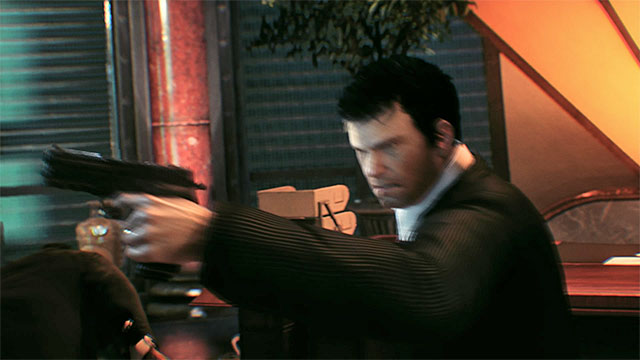 As Batman, go to the office in which Elliot is keeping Lucius Fox as hostage. You must disarm Elliot when neither the life of Batman nor Lucius are in danger. More specifically, wait until Elliot decides to aim at Batman (picture above) and QUICKLY press the counter key/button. This very short mission will end after listening to the conversation with Lucius.