On this page of our game guide to Batman: Arkham Knight we explain how to locate and release Ivy's plant on the Founder's Island. 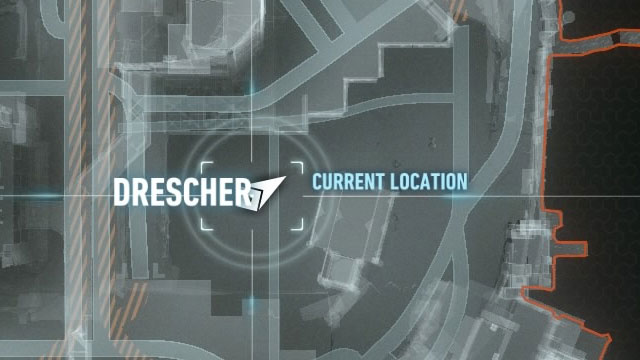 First follow the marks on the ground. After driving a few hundred meters activate the Battle Mode and keep using the Sonar. Just as in one of the previous missions of the kind you have to focus entirely on the mini-map displaying the radar readings. Follow the roots to the location of the new plant (the red point on the mini-map). This is close to the church in Drescher district, as shown in the above picture.

After getting there hold the Sonar button. Launching the missile under the ground will end with a failure and in effect you will have to investigate the subway network.