Unhandled Exception is the last main mission of The Ascent. Read this page to learn how to survive the last fight, kill Dakyne, and close the Menshen gate.

How to close the Menshen gate? 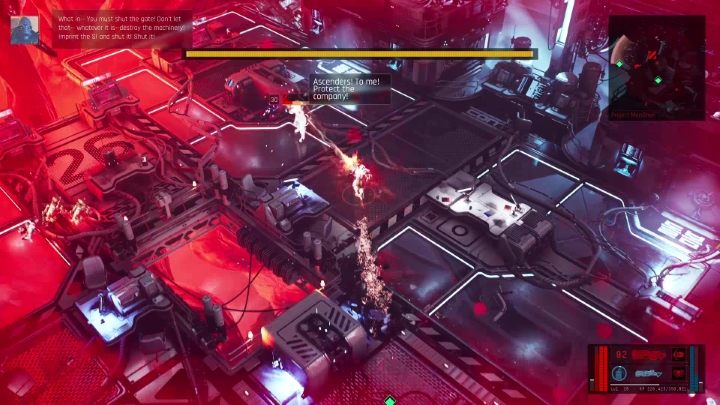 Dakyne is no threat. It's worth killing her at the very beginning - she should die after a few seconds of fire. 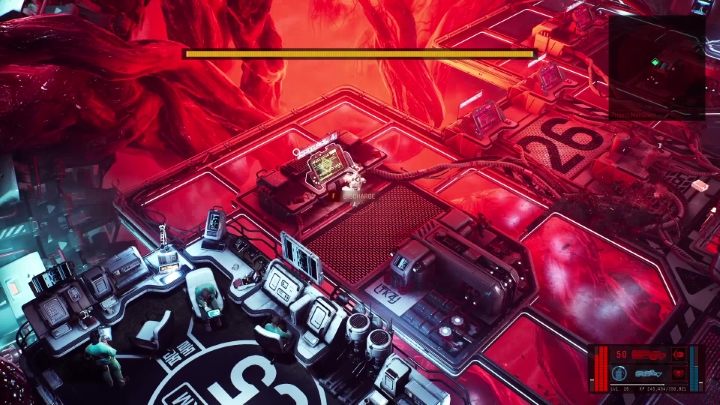 The second important thing - the tentacles do not attack the player. In this mission, you don't fight any specific boss. The goal is to disable four terminals and survive the waves of enemies. After defeating one wave, you will get a few seconds to catch a breath - run to the active terminal and turn it off. Remember, however, that the enemies will keep coming until you shut down all the terminals. 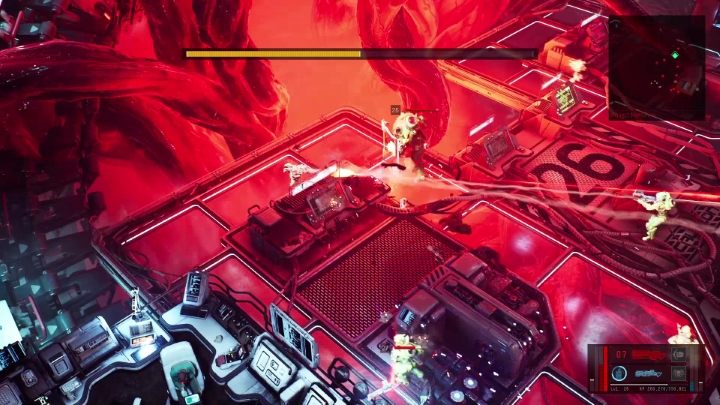 The tactics depend on what kind of enemies you are currently facing. If they fight from a distance, hide behind covers and shoot them. You will also be attacked by enemies fighting at a short-range - start moving around the location. Use everything to fight the waves - different types of weapons, grenades, and augmentations. It is also worth looking for healing items - dead enemies should leave a lot of them. When you shut down terminal four, you'll see the final cut-scene. This completes the main campaign of The Ascent.