Because of the large number of weapons in The Ascent choosing the best weapon can be difficult. Specifically because during gameplay, you will meet various types of enemies - some will be resistant to physical damage, some to energy. On this page of the guide we explain if there's a best weapon in the game and we suggest three best weapons to start with.

Best weapon in The Ascent 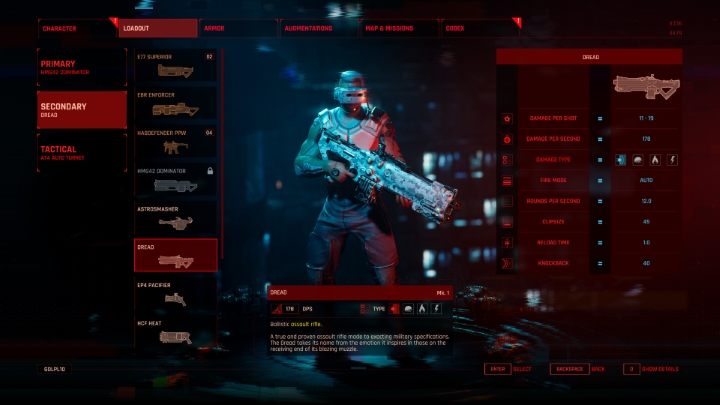 First of all, it should be mentioned that there are four types of damage in the game - physical, energy, digital, and fire damage. For example - people are prone to physical damage, and robots to energy damage. Therefore, there is no best weapon, because you need to select the right one for a specific enemy. The type of damage that an enemy is prone to can be checked in two ways. In the journal, each killed enemy receives an entry with details about their weaknesses - however, you first need to kill them before you learn these details, so you don't have this information during the first fight. In such case, it's best to rely on the colors of the numbers of the dealt damage. Grey indicates that the weapon is ineffective against the enemy, white indicates normal efficiency, and red indicates high efficiency.

It is worth adding that in The Ascent you can change weapons during fight. And it's not about switching between two slots. At any time, you can open the inventory and change all your equipment. Thanks to this feature, you can easily test the effectiveness of a particular weapon. This also applies to armor. For example, if an enemy deals energy damage, you can change your armor to one with more energy resistance.

Best weapons to start with 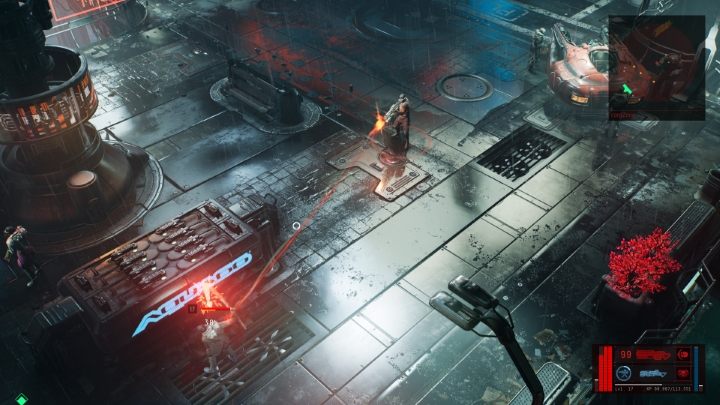 When it comes to the best weapons to start with in The Ascent, three examples are worth highlighting. The first one is HMG42 Dominator, a rifle that inflicts physical damage - thus, it will work best against people. Most importantly, the weapon contains 100 rounds in one magazine. This allows you to fire at your enemies for a long time without having to reload frequently. In addition, this rifle is very easy to get. You can buy it in the first discovered city, and in addition, enemies often drop it in the first few locations. 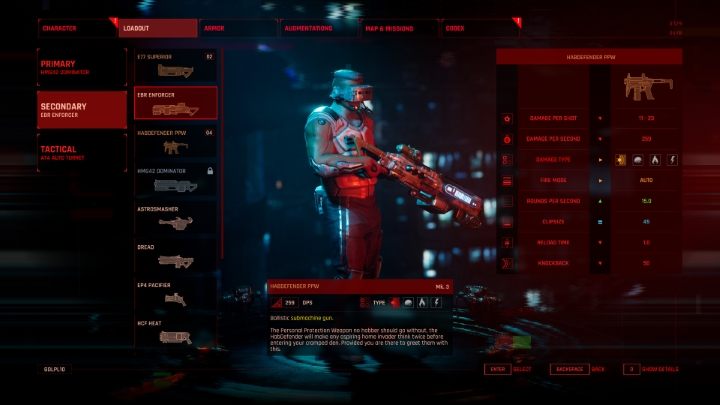 Another good weapon for beginners is EBR Enforcer, a weapon that inflicts energy damage. Already in the early stages of the game you will encounter enemy robots - they are vulnerable to energy, so this type of damage will make it easier to fight them. This rifle's advantage is that its bullets track the enemies automatically. If you don't hit the enemy directly, but rather miss by a short distance, the energy projectiles will track the enemy on their own. It's easiest to get this weapon during the main mission called Empowerment - it should fall out of defeated robots. 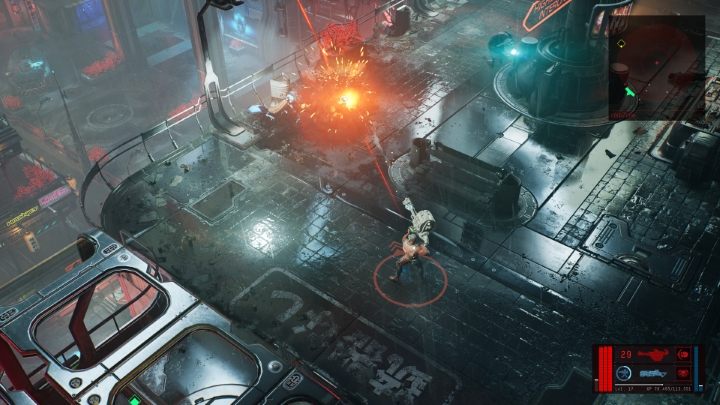 Aside from precision rifles, area damage weapons are also useful on the battlefield. The Astromasher rocket launcher works great for this purpose. Damage dealt to multiple enemies in one shot allows you to quickly get rid of large enemy groups. You will get this weapon after defeating the Siege Mech boss in the main mission called Trading Places.