Developing characters in The Ascent allows you to defeat increasingly stronger enemies and go through the next locations. On this page of the guide, we cover all aspects of improving the hero. We suggest how to earn skill points, describe what each skill is for, and which ones are best for beginners. We have also included informatio about the modules providing passive bonuses.

Leveling up and earning skill points 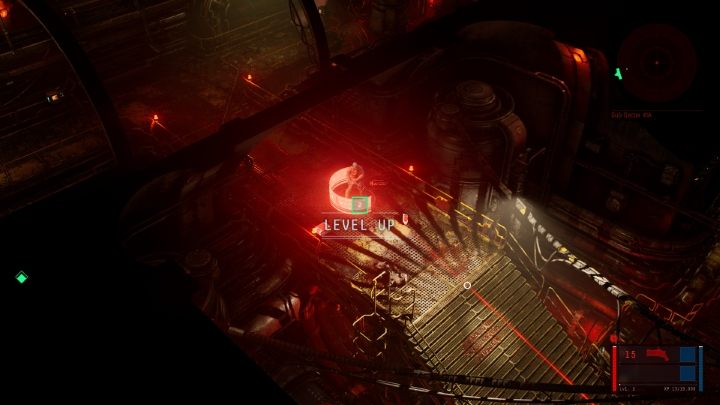 Leveling up in The Ascent does not differ from the systems used in most other games. After earning the right number of experience points, the character obtains the next level and receives three skill points. Experience is gained by killing enemies and completing missions. 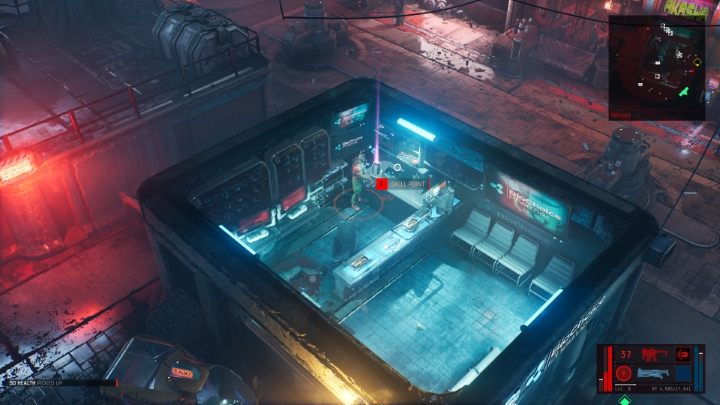 Besides leveling up, skill points can also be found in the game world. They are scattered in different locations - they are even in locations without opponents. Remember to carefully explore the places you visit and look at the minimap - all valuable things (including skill points) are marked on it with a chest icon.

Description of all skills 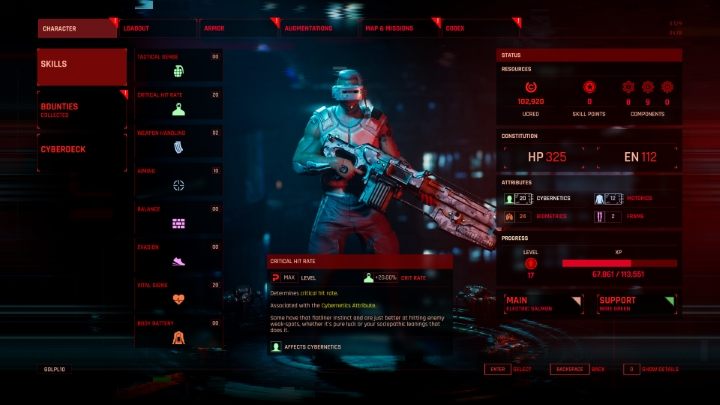 Points can be distributed among eight different skills. They affect the level of health or the speed of reloading weapons. In addition, each skill belongs to a specific attribute that affects the augmentations.

The attributes mentioned (and written next to each skill) affect the augmentations slots. For example - the Cybernetics attribute affects the Spiderbots augmentation (it increases the number of spiders), so developing Tactical Sense and Critical Hit Rate will affect the Spiderbots performance on the battlefield. In turn, developing skills related to the Motorics will increase the damage of Hydraulic Slam, which is the first augmentation you get in the game. See the Augmentations window for information about which Attribute affects them. Attributes can also be improved by armor parts. 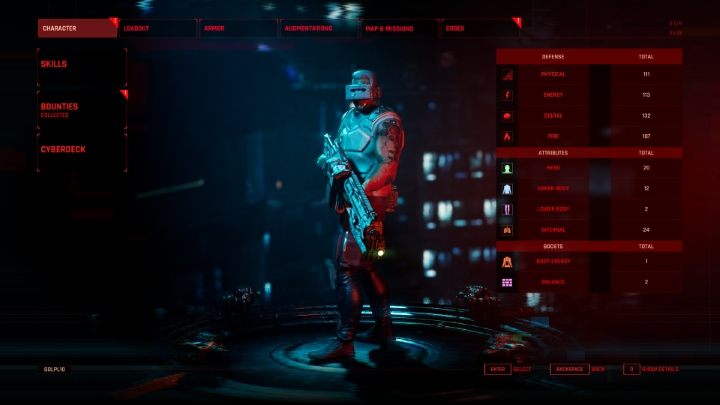 The skill that every novice player should be interested in is Vital Signs. Develop this skill to increases the chance of surviving the dangerous world of The Ascent - extra health is helpful in any situation. You should also try to develop the Critical Hit Rate quickly because it affects your damage. Later, you can allocate a few points into Weapon Handling for faster reloading, and Aiming to increase the effectiveness of hits. 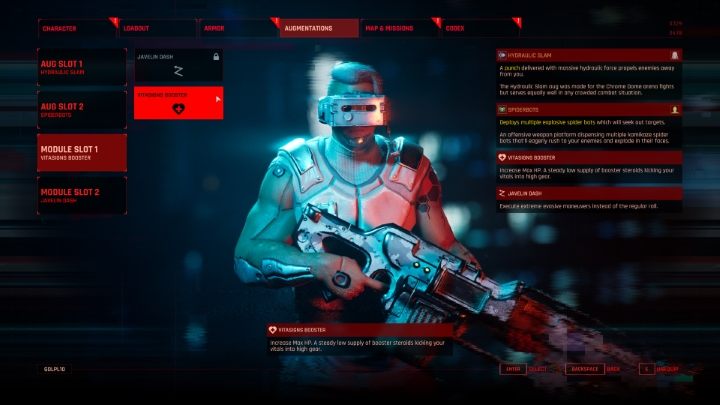 In addition to developing the abilities, in The Ascent, you can also improve the character by using augmentations, that is special items providing passive bonuses. You can use two augmentations at a time, and their slots can be found in the Augmentations window. You can get the upgrades while exploring the world or purchase from the trader with the blue DNA icon - you will meet him in any friendly location. For example, an augmentation can increase the maximum level of health or replace dodges with something like teleportation.