In Apex Legends, the players control heroes known as Legends. Every Legend has a certain role to play in the team and have access to unique abilities. Studying the skills of all heroes will allow you to utilize them better later on. The chapter below contains a description of all Legends, characters, and heroes available in Apex Legends and a set of tips that will facilitate controlling them. 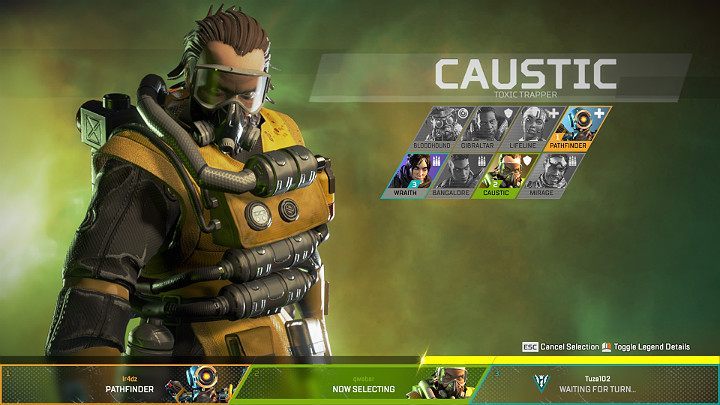 Caustic is a defensive Legend and is not part of Basic Heroes. This means that he must be unlocked in the shop. During combat, Caustic uses Nox's poisonous gas to confuse enemies and inflict extra damage on them. Caustic's skills can be used both on offensive and defensive circumstances. 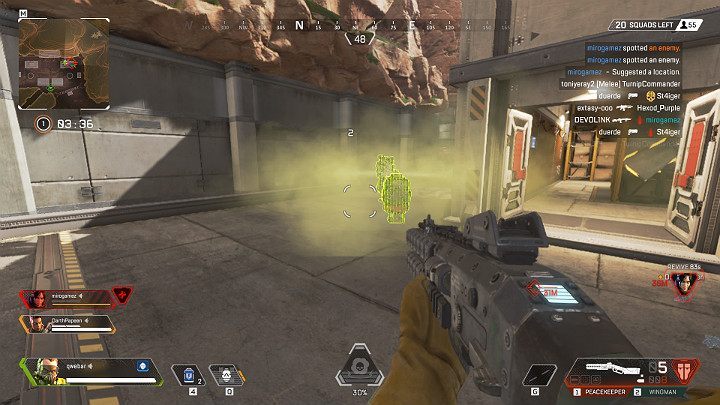 Caustic's passivity allows him to see enemies in Nox's gas. This is an extremely useful skill that allows you to quickly eliminate an enemy that is completely defenseless in a cloud of toxic vapors. 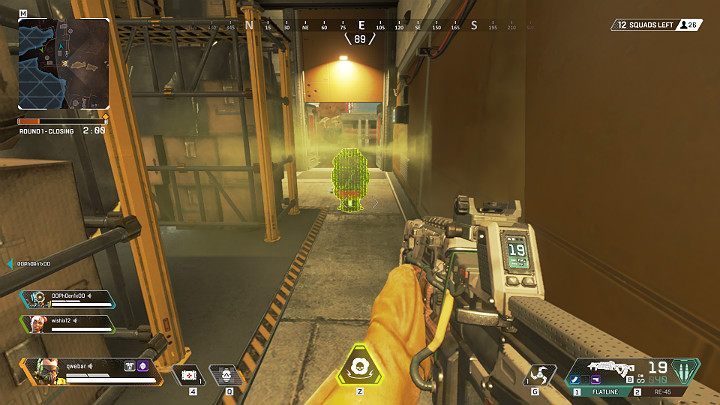 Caustic can set up or throw a deadly Nox gas container, which can be activated with a firearm. The Nox gas trap is also activated when an opponent enters it through inattention. If you set up all the Nox traps, you must wait for them to be regenerated.

The quickest and most effective way to activate a Nox trap is to shoot it as soon as your opponent is within range. One bullet is enough for the gas to begin to evaporate. 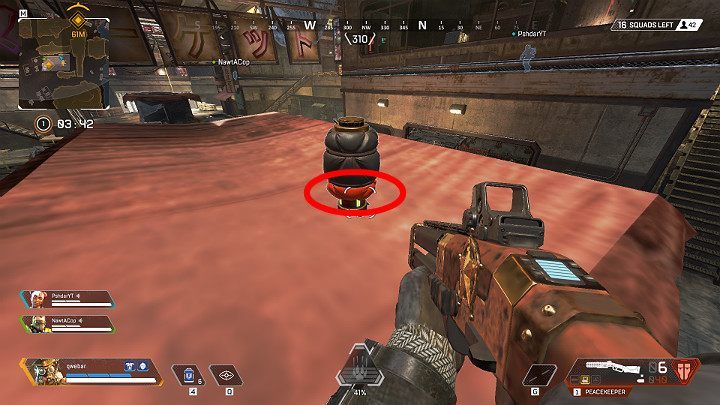 The Nox gas traps left by Caustic can be disarmed quickly and easily. To do this, just shoot at the red base of the trap, which is shown in the picture above.

Gas in a room 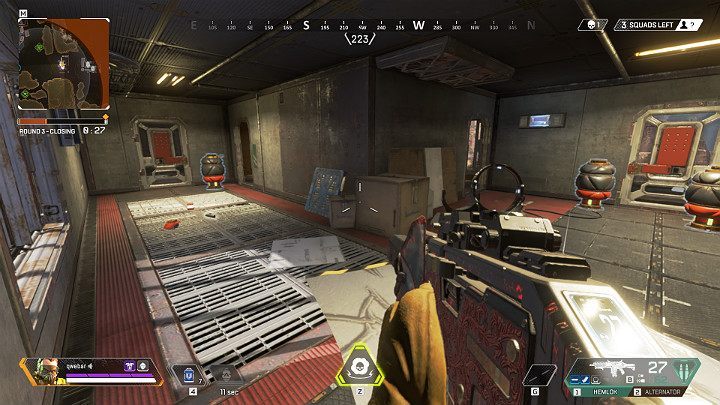 Leaving gas traps at critical points inside buildings, such as at doors, can force your opponent to activate them. They may activate a deadly trap if they don't look under their feet. 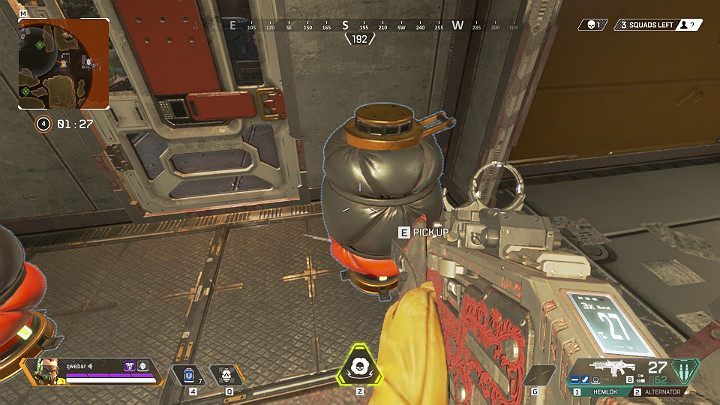 If you want to leave a position and don't wait for the traps to regenerate, just take them with you. Go to the trap, press the corresponding button and you're done.

The Nox gas trap can also be useful when you need to heal a fallen ally. Spray gas near your teammate to create a smokescreen.

If you have to evacuate from an endangered position, deploy several gas containers and activate them to create a poisonous cloud through which the opponent will not be able to see you.