The guide for APEX LEGENDS will reveal the secrets hidden in Respawn Entertainment's latest production. In our guide, you'll find practical tips, information and hints to help you get to know the rules of the game.

On the first pages of the guide, you'll find tips on how to get started and how to make your first in-game hours in the production easier. We've also prepared an abundance of information on the best weapons and combat to help you learn about the most important game mechanics. The guide also contains a page dedicated to controls, which will make your first moments with the game significantly easier.

In APEX LEGENDS you may encounter sudden drops of fps even rigs much more powerful than the recommended hardware. That's why the hardware requirements page will also include a number of tips to help you increase fps in the game. Smooth gameplay will make it much easier for you to play and you will have a much better chance of winning.

Apex Legends is a free-to-play first-person perspective shooter created by Respawn Entertainment. The game is a Battle Royale taking place in a futuristic world of Titanfall. The player enters the match as a part of a 3-man team, left to face 19 other teams on an arena known as the King's Canyon. Each battle begins with a landing on the Arena and the search of items, such as weapon, armor, consumables, additional gadgets. The battle ends when there is only one team left standing.

APEX LEGENDS in a nutshell 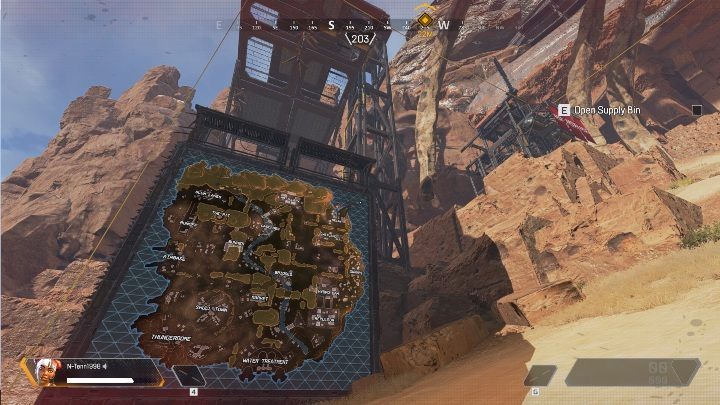 APEX LEGENDS is a free battle royale game. It features a first-person view and various classes of heroes. This game is a spin-off to the Titanfall series. We will not find here the iconic Titans featured in earlier games, though.

On PC, the title is available on Origin, while Sony and Microsoft device owners, can find the game in their respective stores.

Starting tips for Apex Legends will help you understand both basic and complex mechanics of this game. Learn which characters you can play as, which weapons you should look for, learn about loot, check how to increase equipment space or how to move around the map.

Apex Legends feature microtransactions but they are only cosmetics such as character and weapon skins, portrait frames, emotes, poses or banners. This section contains all the information about the microtransactions, unique skins etc.

You don't need PlayStation Plus subscription to play APEX LEGENDS on PS4.

How many players participate in a match?

There are 60 players on one map.

How many teams are competing with each other?

Every team consist of 3 people so there are 20 teams on one map.

APEX LEGENDS on Xbox One 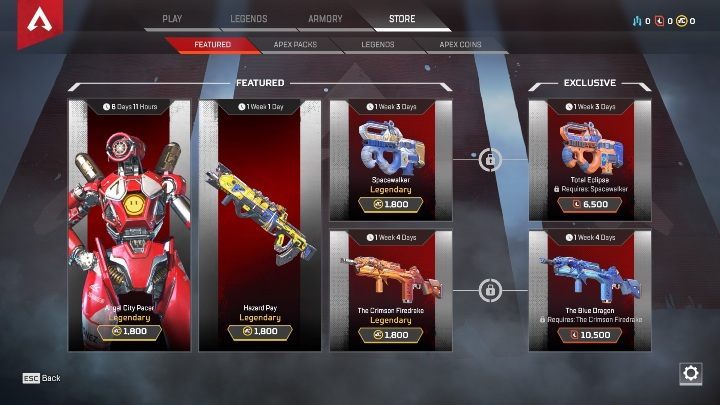 In APEX LEGENDS we earn special chips for each level we gain. They can be spent on new characters or items for them. The creators promise, however, that none of these items will provide us with an advantage in the game. 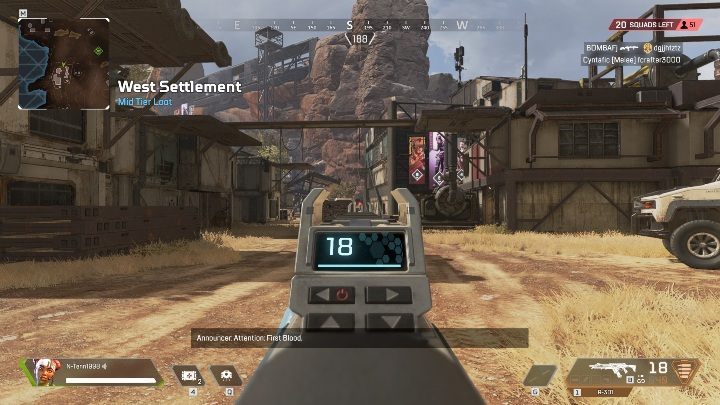 APEX LEGENDS, at the moment, has only a first-person view. This is a big difference compared to the competition, as in Fortnite or Playeruknown's Battlegrounds the default view is TPP.

Additionally, at the start, you can choose one of eight characters, which feature different abilities.

Although APEX LEGENDS has been released for PC, Sony and Microsoft consoles, a cross-play feature has not been implemented yet. However, the developers assure that they will try to add it over time in order to increase the player base and engagement of players.

Apex Coins are the currency for which you can buy new cosmetic items for characters and weapons in the in-game shop.

Here are the most interesting FPS games due to come in 2022. It hasn't been an easy time for all kinds of shooter games, but in the coming months, there will be some really solid productions that we ought to mention.

Best Battle Royale Games 2022 - There Can Be Only One!

Battle royale grew from a niche to a genre that has legions of devoted fans. If you are – or want to be – one of them, you will spend long nights with these titles in 2022!

The awards ceremony for the best games of the year is over. But what about the worst? Since there's still no equivalent of the Golden Raspberries for games, let's use our list of the most disappointing releases of the past year as a guide.

With the terrible year of 2020 behind us, the best upcoming games for Nintendo Switch in 2021 will make you forget your sadness: the New Pokemon Snap, No More Heroes 3, Zelda Breath of the Wild 2 or Monster Hunter Rise await us!