VR is becoming increasingly popular with gamers. Though still, the killjoys complain about the small number of games that support VR, or the fact that VR hardware isn't quite comfortable, game manufacturers surprise the players with great VR titles. Will this technology be available to the Xbox Series X? Will we get VR hardware for the new console? 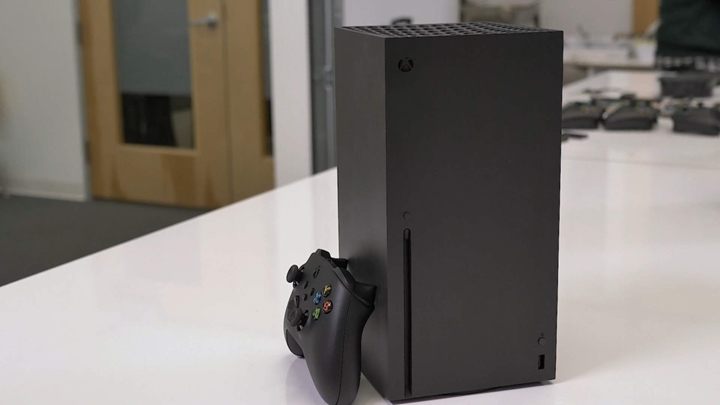 Unfortunately, for the moment, Microsoft's position is clear - they don't want to invest too much in VR or promote the technology, as they think it is far too early to do so. They want VR to become the standard first, rather than a potential technological novelty.

As a result, at the moment there is no indication that VR will appear on the Xbox Series X. It is possible that in the future special googles for Xbox may be developed, but it will probably take place long after the launch of the latest Xbox. Phil Spencer does not currently see the potential in this technology and believes players prefer the classic gaming experience without the integration of virtual reality.