This page of the Xbox Series X guide shows the games that will be available for Microsoft's newest console. 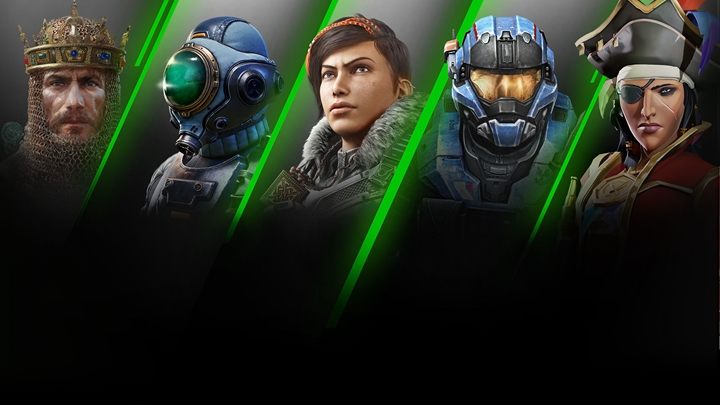 As for the launch games for the Xbox Series X, relatively little is known about it. The following titles are sure to be released (some of them will hit the market at their release date, some will be a part of Smart Delivery, while others may appear a little bit later):