Ray Tracing is one of the graphics innovations that offer significant changes to the graphics and improves the visual experience during gameplay. Will this technology become standard on Microsoft's new console?

In short, Ray Tracing is simulating realistic light in video game graphics, offering players more realistic feel during gameplay. For example, Ray Tracing may cause the cars' bodies to reflect vehicles of other players. Will Xbox Series X support Ray Tracing? The answer to this question can be found below!

Ray Tracing is one of the biggest novelties in video game world, which appeared on the market along with Nvidia RTX series GPUs and will be available on the ninth generation consoles, which means that

Ray Tracing is fully supported by the Microsoft Series X console. DirectX Raytracing technology will, therefore, be available in games. In addition, support for variable refresh (VRR) and automatic latency reduction (ALLM) has been confirmed. So we can be sure that games that take full advantage of Xbox's technological potential will be extremely graphically refined. 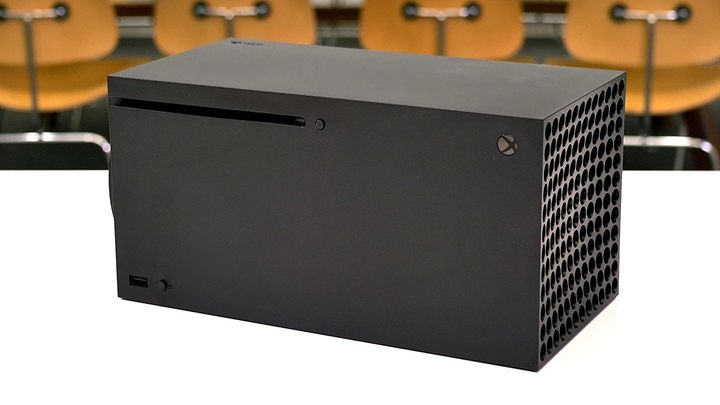 It is worth remembering, however, that Ray-tracing technology can really change the look of the whole game. Microsoft introduced this technology with Minecraft, where the game looks extremely atmospheric and much more realistic with dynamic lighting on. Titles produced with this technology in mind will look truly phenomenal.