Thanks to combos in Xenoblade 3, you can inflict debuffs on enemies and deal massive damage at the same time. In this guide, we explain what skills to use to trigger combos. 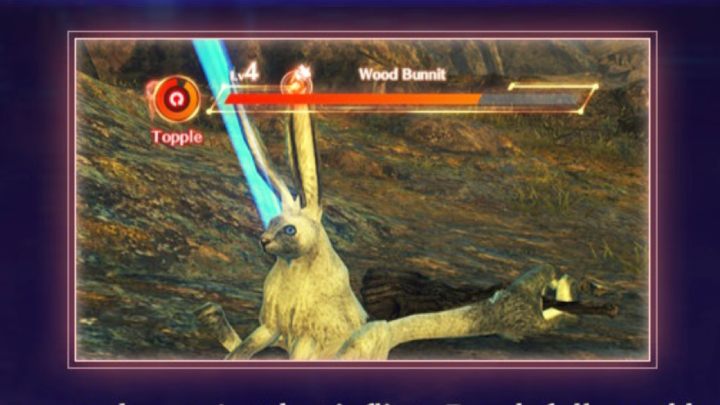 Combos are combined attacks of the entire team that inflict negative status on a single opponent. The correct order of attacks will allow you to inflict several statuses on the enemy, one after the other.

Performing combos will cause the enemy to be knocked down and immobilized for a few seconds, which will allow you to launch a series of blows or heal your team. Combos recharge the Chain Attack gauge faster.

Negative effects are inflicted by using Arts skills. Use the appropriate Arts to trigger the following effects in sequence: 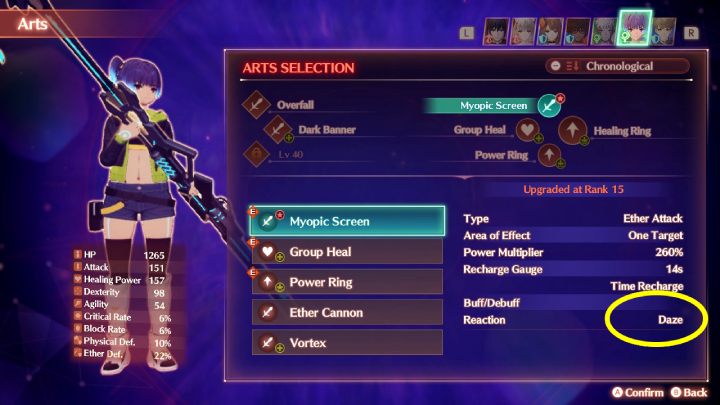 After Topple status, combos can switch to Smash or Burst. Press ZL and left arrow during combat to choose 1 of 2 possibilities.